Claudio Ethos (ETHOS)
Ethos was born in São Paulo in 1982 and currently lives and works there. He began putting in work around the age of 15 with spray paint as well as ballpoint pen, which, to this day, serve as his primary tools. Highly influenced by many of the usual suspects from the Brazilian scene, Os Gemeos, Vitche, Onesto, and Herbert Baglione, Ethos’ style has taken its own highly unique state and individual genesis. Many in São Paolo today still prefer the stencil technique, or are part of large pixação crews with their own signatures, but Ethos has carved out his own niche amongst the muralists. His large-scale outdoor murals are less impulsive in origin than many of his contemporaries' works, but no less stunning. His flawless conversions of his ballpoint pen drawings, usually from 8.5” x 11” or smaller, make absolutely remarkable transitions from paper to concrete, almost as if an image has been transferred by projector. While using a thread technique, amongst others, the amount of detail in his outdoor portraiture has captured the attention of countless art enthusiasts, his peers, and gallerists around the world. His penchant for replicating, to scale, the fine details of his ink and pencil drawings onto large walls has become his lasting signature. The content of this work, both indoors and outdoors, is inevitably related to the struggle of day-to-day existence that Paulistas experience. Population density and the constant strain of urban anxiety have become the subjects of many of Ethos’ narratives. Ethos’ characters have undeniably become some of the most recognized all throughout Brazil, with his ephemeral work at times straddling the line between the figurative and abstract. His elongated, flexible, and strained figures have an almost liquid quality to them; one foot firmly in the school of the surrealists. He also displays a solid grasp of textiles in the use of patterns. Huge black balls serve as eyes for the exhausted and maligned residents of the concrete jungle. These characters are a mixture of dreams and fragments of everyday life within the city.

Alex Hornest (Onesto)
Onesto is a painter and sculptor who lives and works in Sao Paulo, a city that inspires you and makes you reflect on urban, playful and introspective themes. Based on that, his works focus on the relationship between cities and their inhabitants. Already, he often works with materials such as wood, bronze, porcelain and concrete shiro when he sculpts, and adds weird / random objects from our everyday life. In his ink oil, acrylic and duo works, he creates textures and contrasts with overlays that define light, shadow and depth, and blurs transparencies, so colors are not the key to the interpretation of objects or what they represent. In his works, imaginary and real characters reveal themselves, portraying a lyrical universe that balances chaos and turmoil. 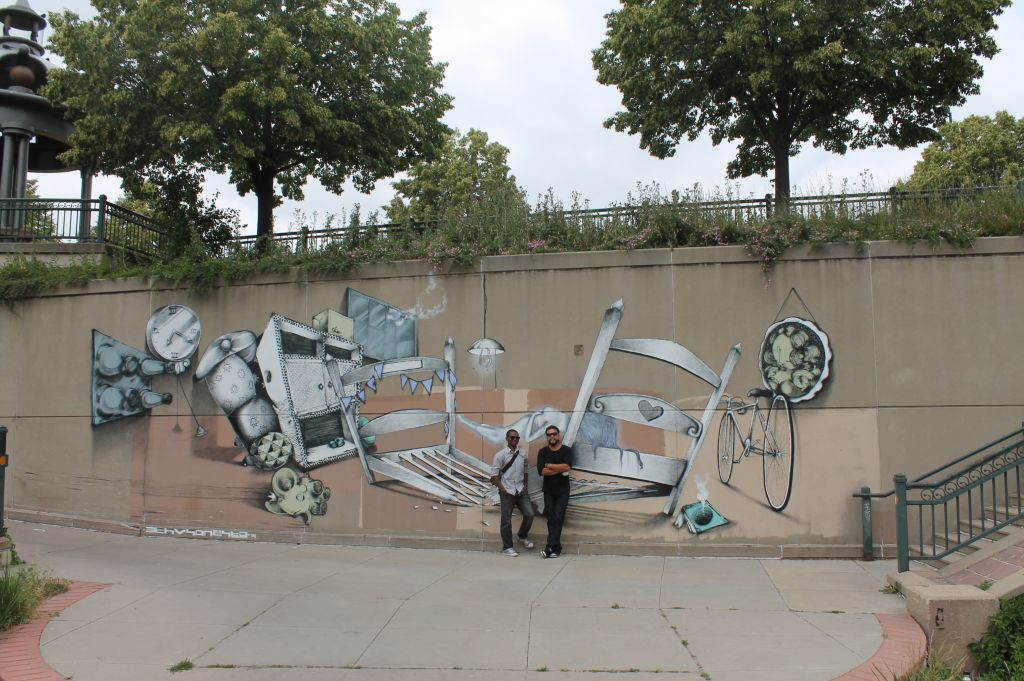 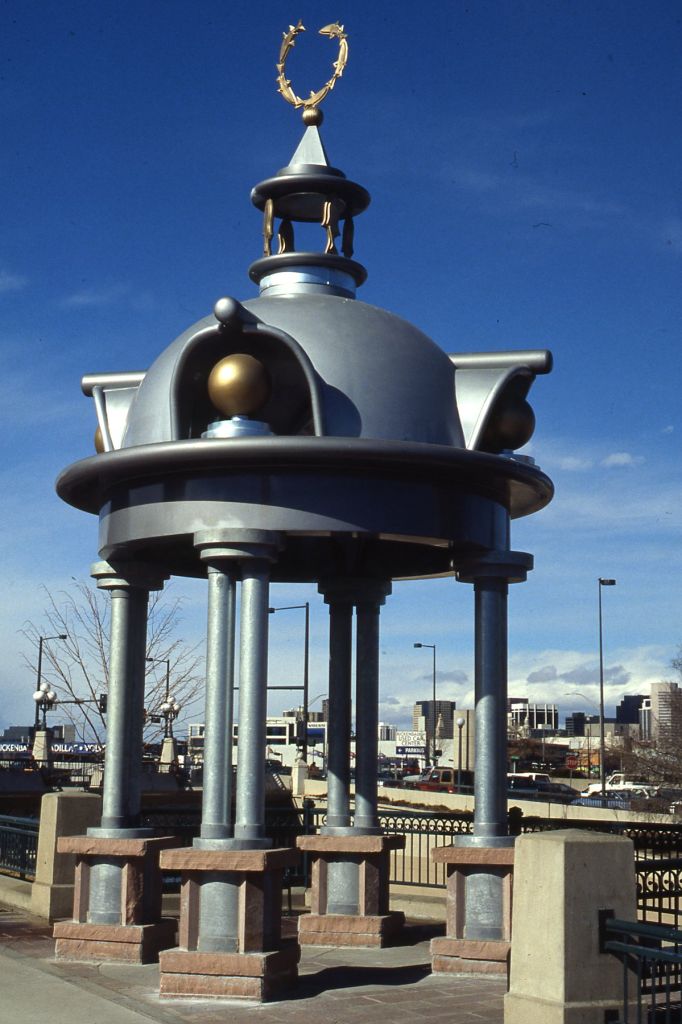 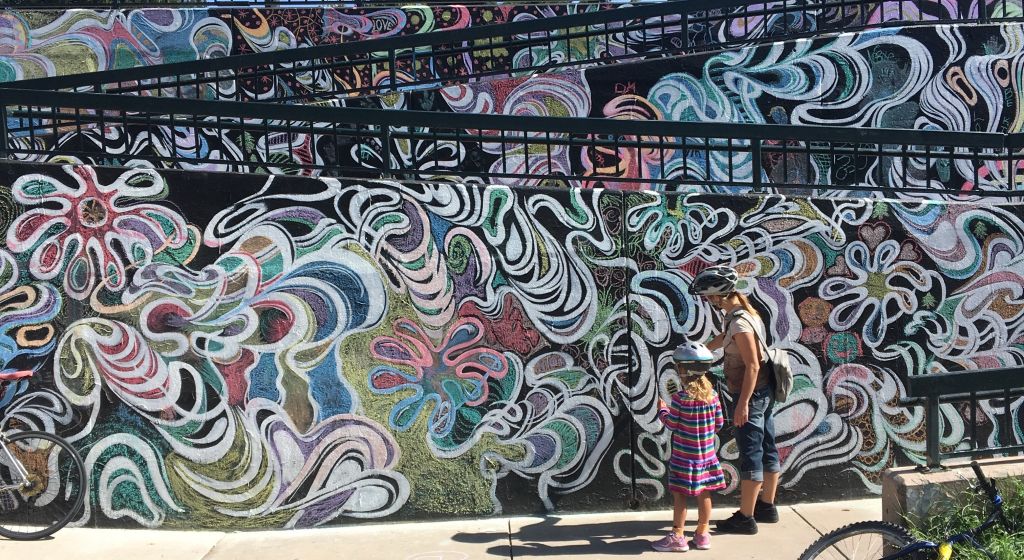 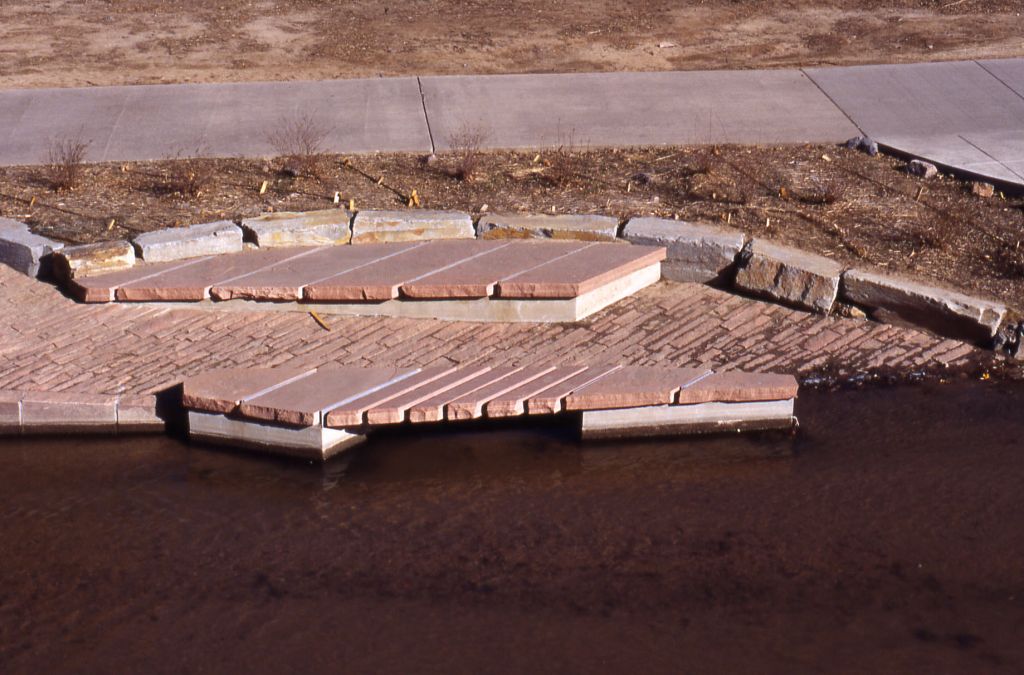 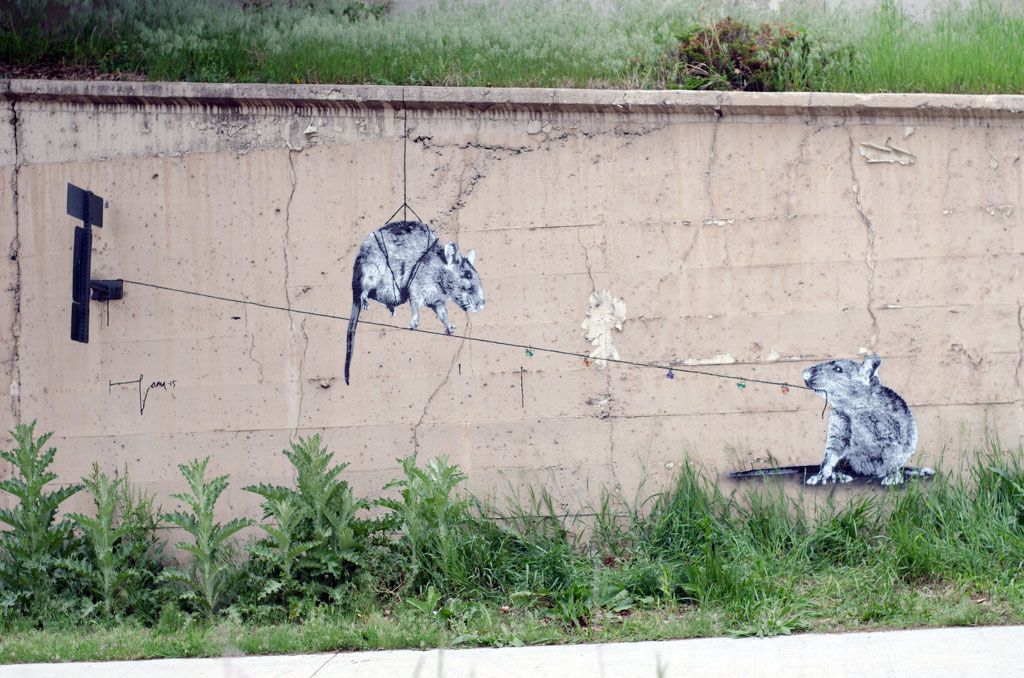 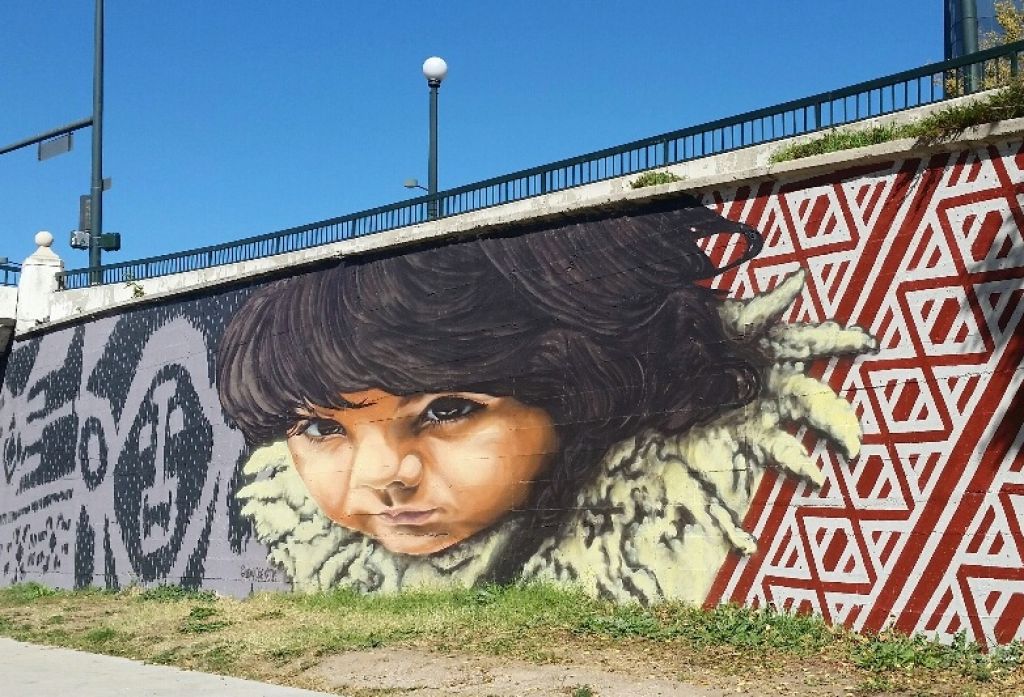 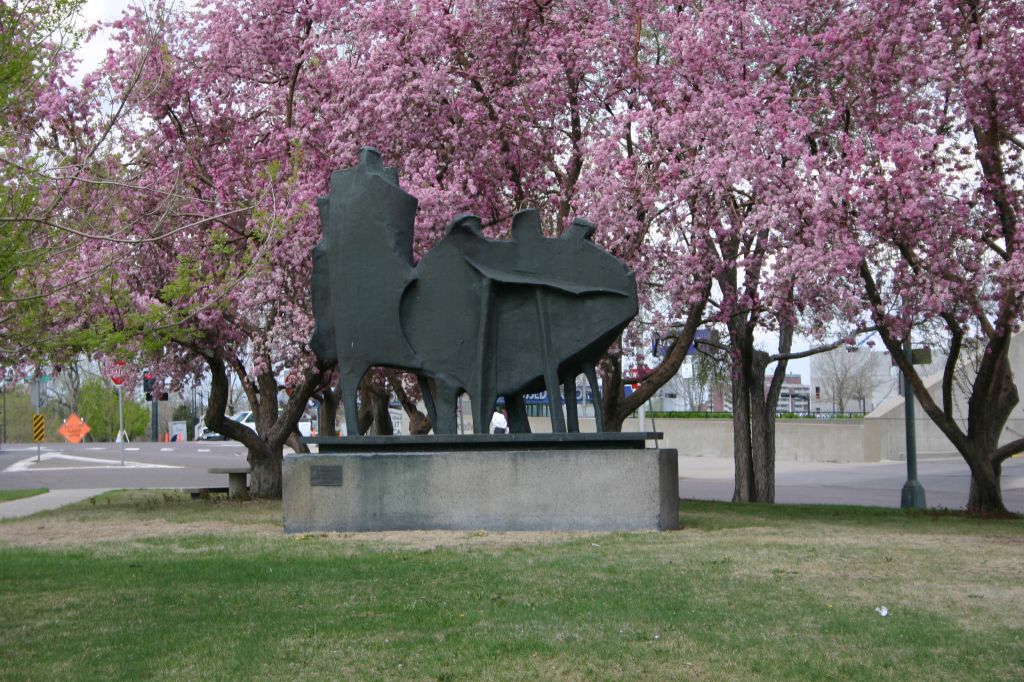 Homage To The Pioneer 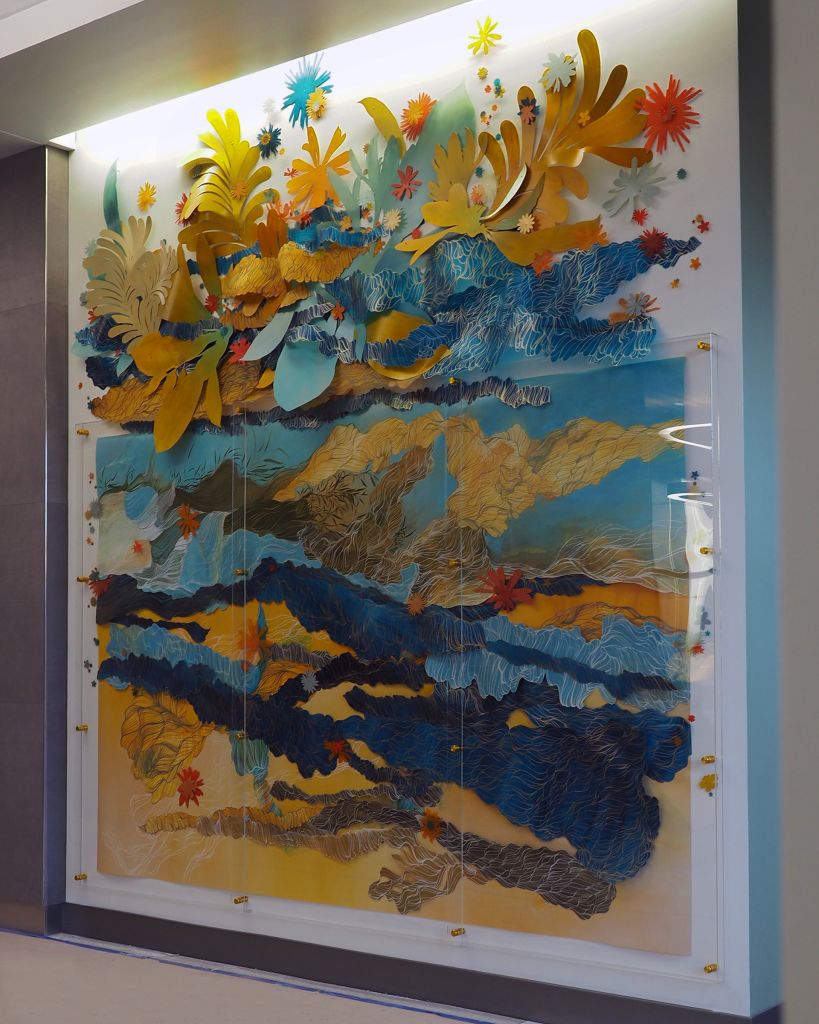 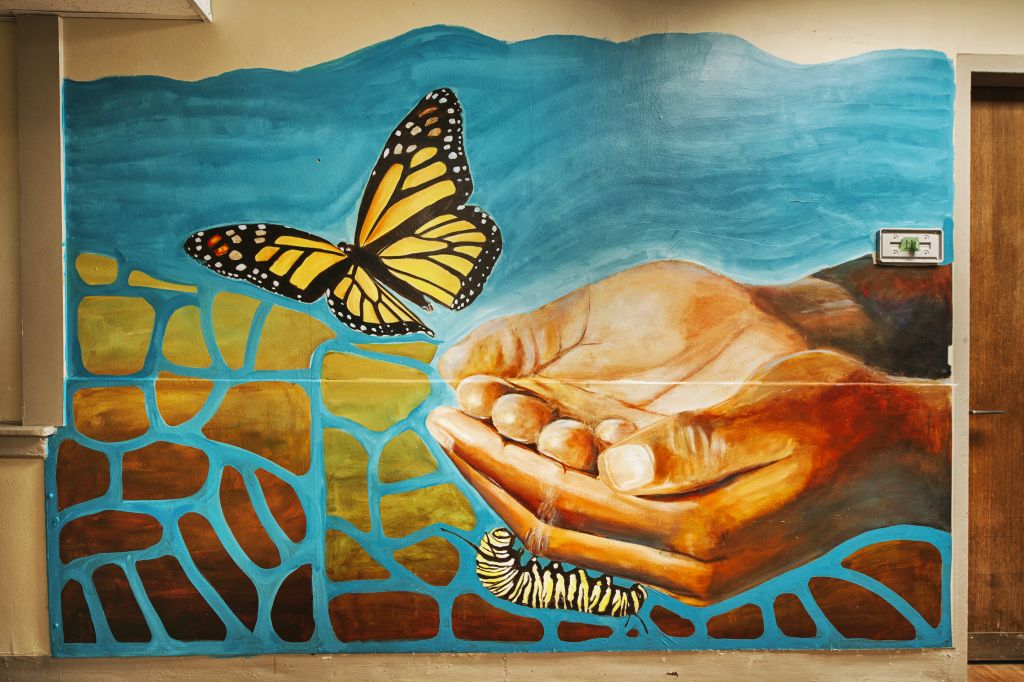