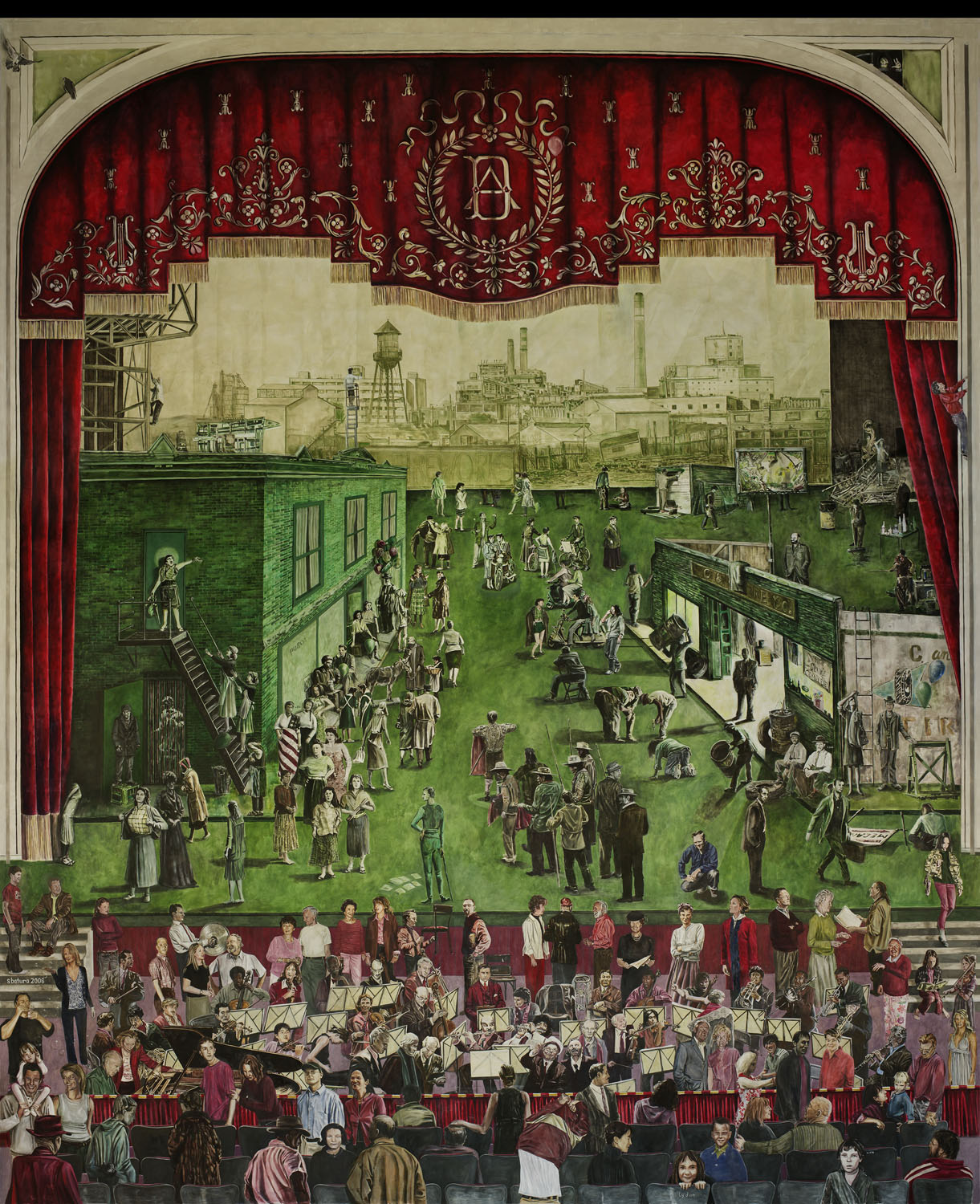 For Rehearsal, the artist’s task was to create a mural that would provide an appropriate transition from the lobby of the Ellie Caulkins Opera House to the performance space.  His first objective was to portray the range of activities that might go on in advance of a grand night of opera.  Ultimately, the artist selected each person and detail from hundreds of films, old photographs, paintings, illustrations, as well as new photographs of stage workers, friends, family and arts patrons.  His second objective was for the mural to be as interesting from two hundred feet as from twenty.  To meet this objective, the artist’s solution was to use a familiar four part image of a theater curtain, stage, orchestra pit and audience seating, and then give it a beehive-like quality.

“My paintings often use historical photographs as their source,” stated the artist.  “I’m not much interested in the representation of history, but the recurring activities and themes in the photos.  My handling of paint and surfaces reflects my interest in twentieth century painting.”

Stephen Batura is a Denver native.  After receiving a bachelor of fine arts degree from the University of Colorado at Boulder, he traveled to Barcelona where he studied art and worked as an English teacher.  For five years, Batura was a member of the North Denver co-op gallery Pirate.  Currently, he is represented by Robischon Gallery, and his work has been exhibited both nationally and in Europe.  In 2000, Batura was awarded his first public art commission for the Schlessman Family Branch.  His work is also exhibited at Union Station and the RedRocksVisitorCenter.  Batura’s mural at the Ellie Caulkins Opera House is his largest work to date. 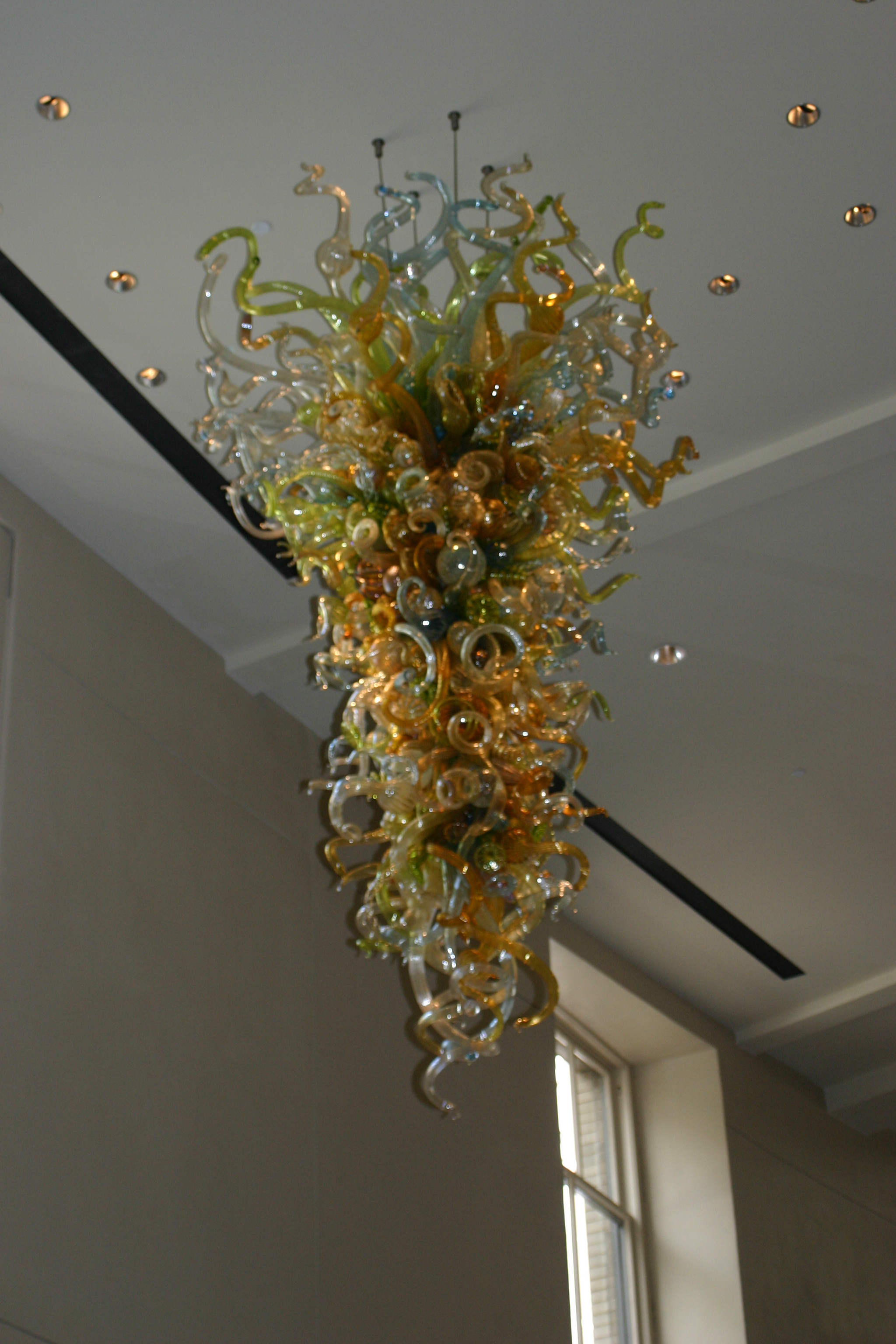 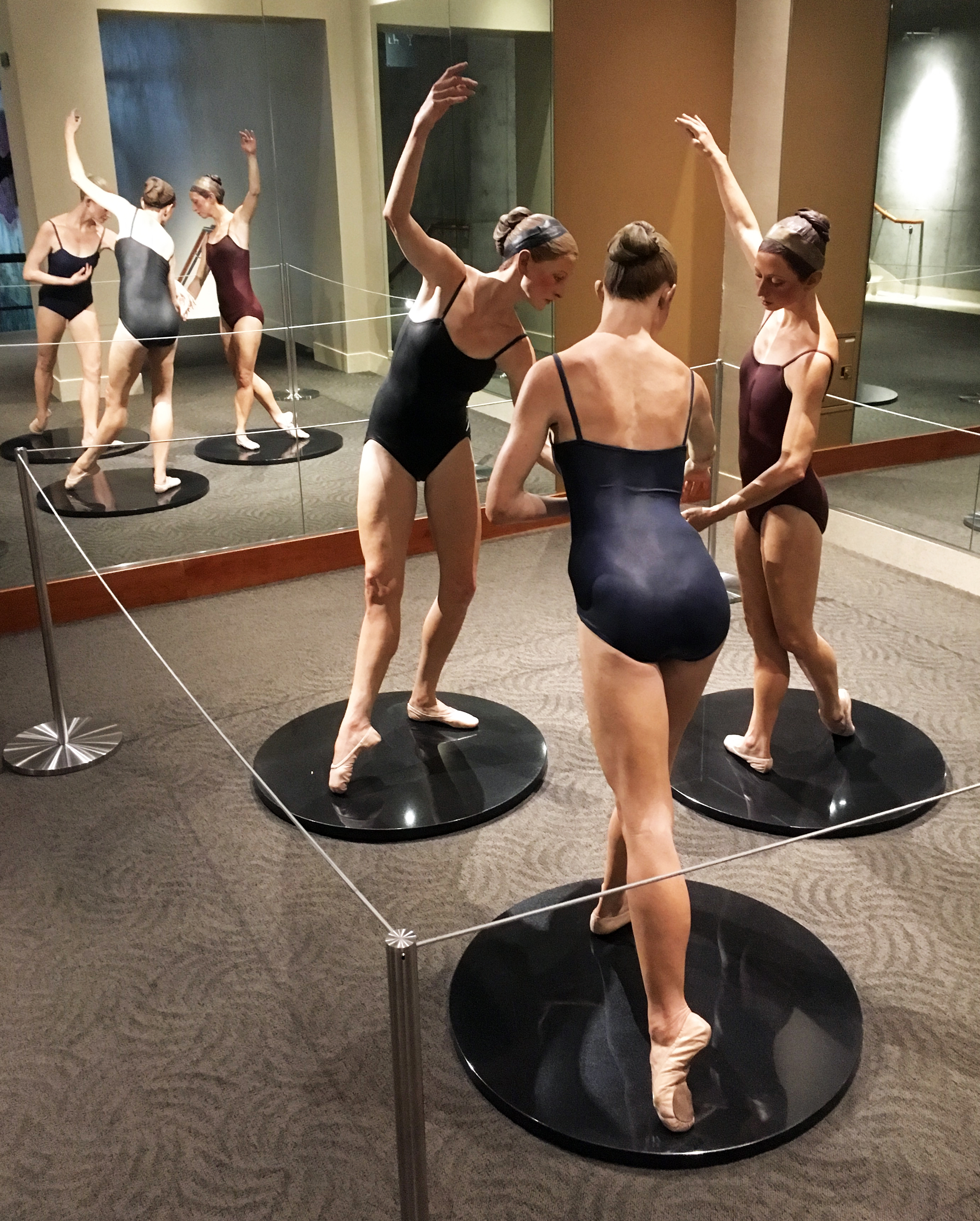 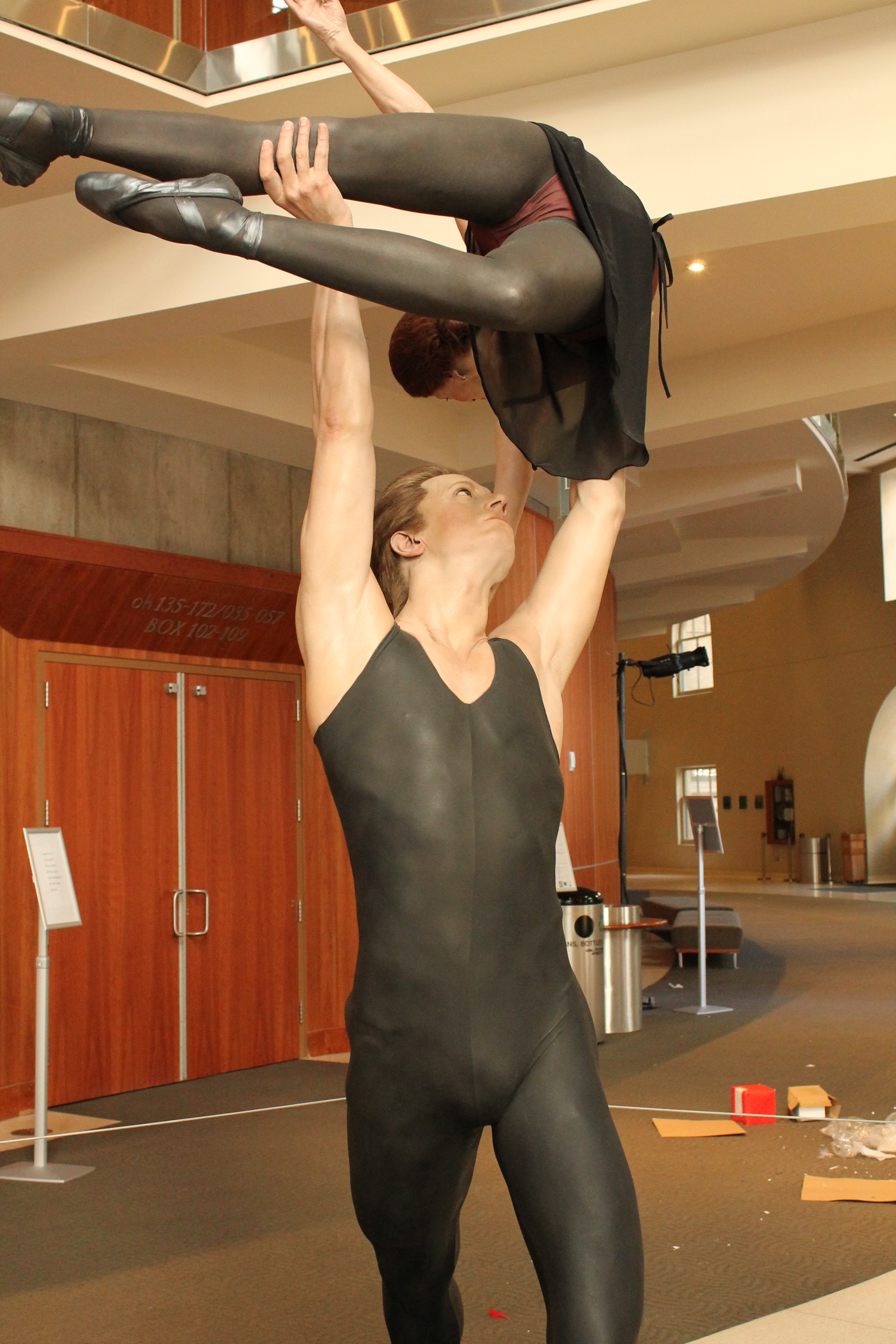 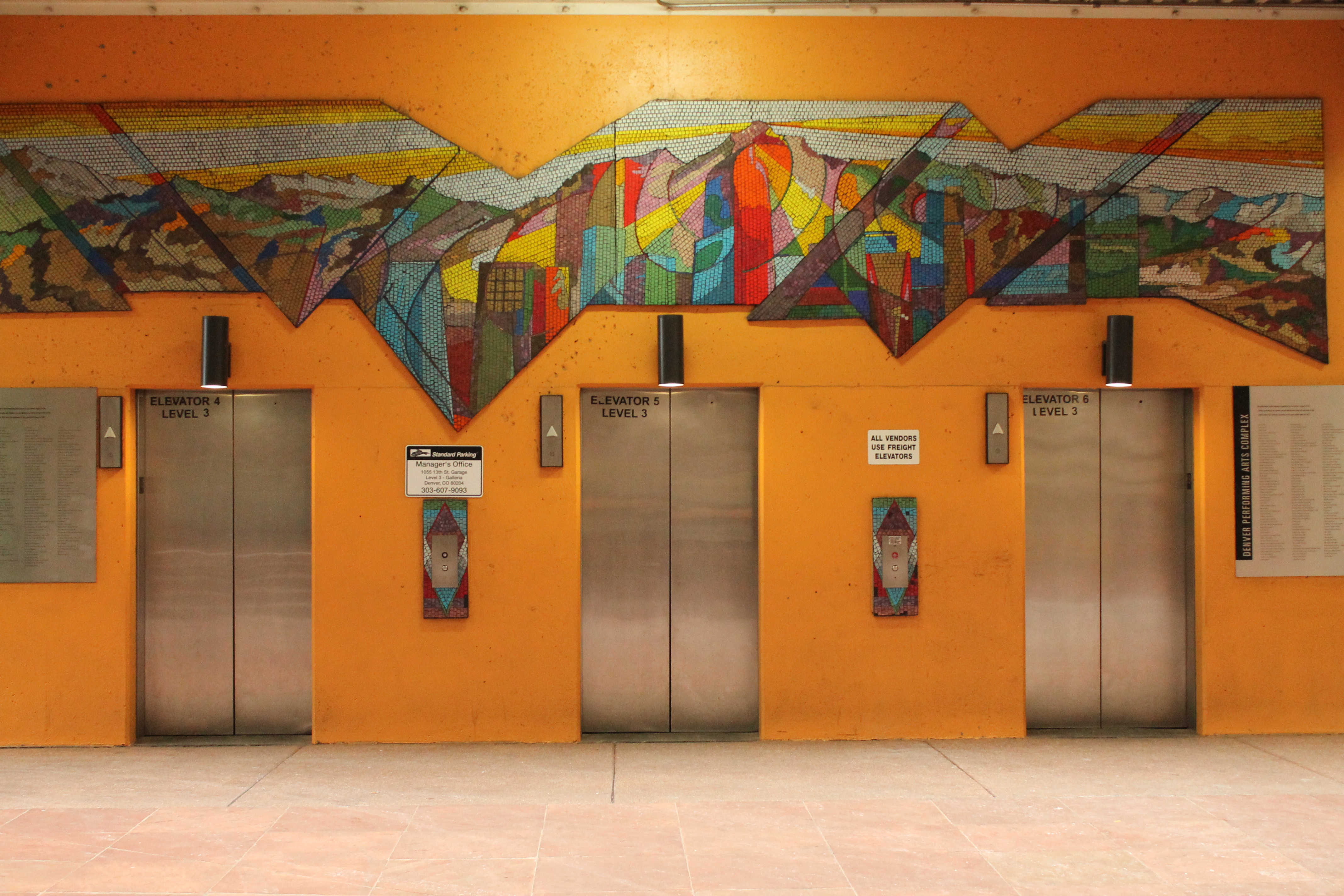 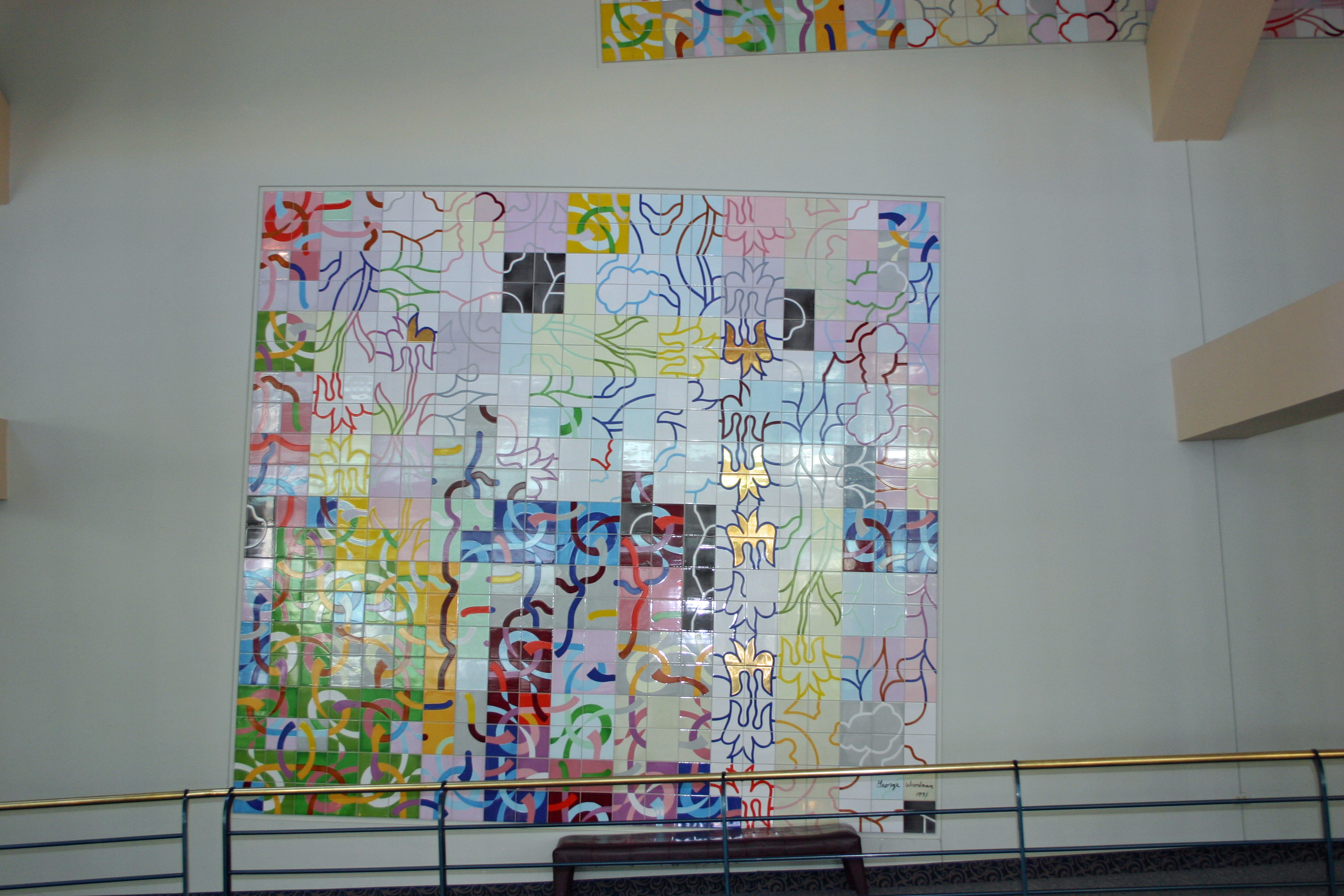 Ode to the West Wind 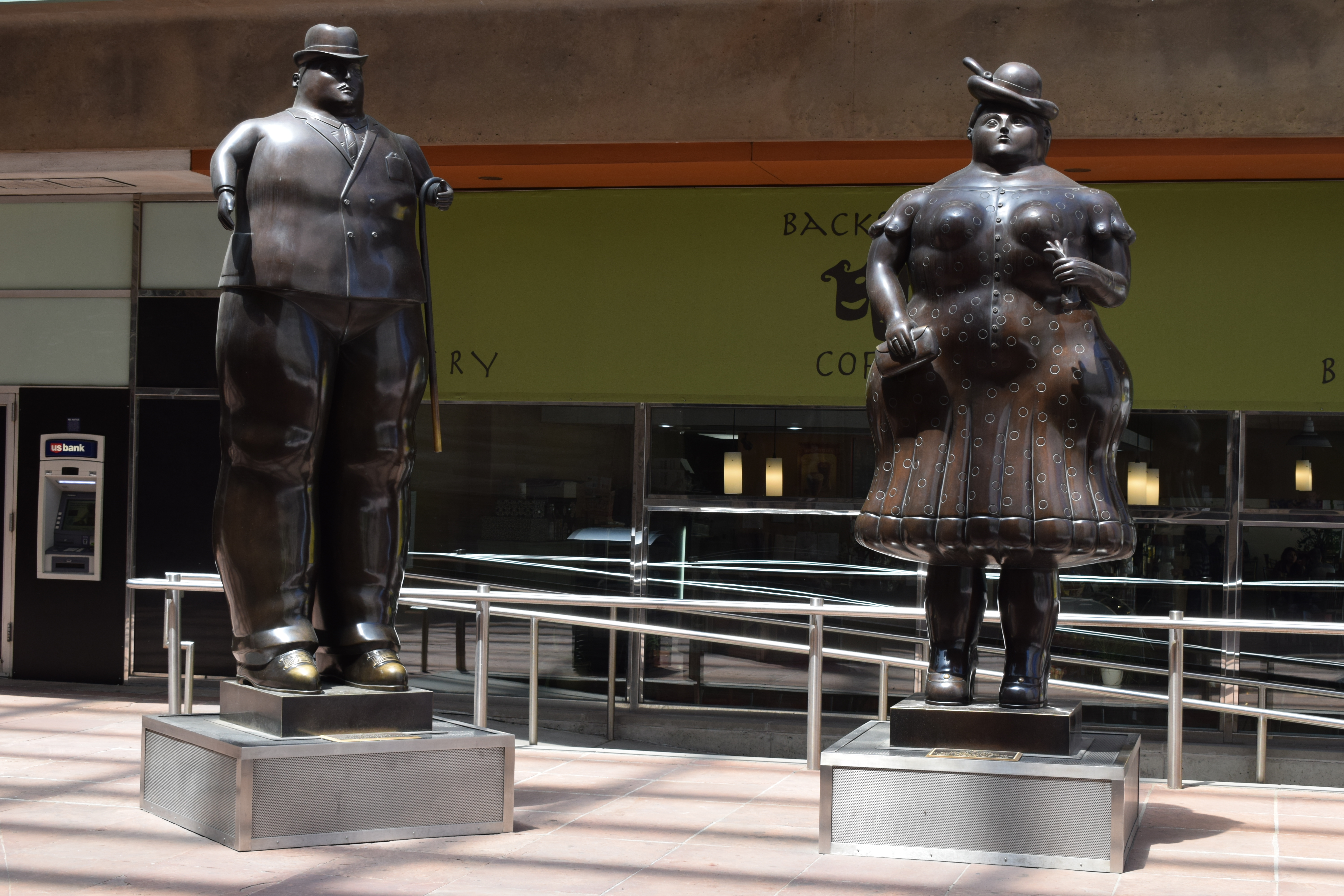 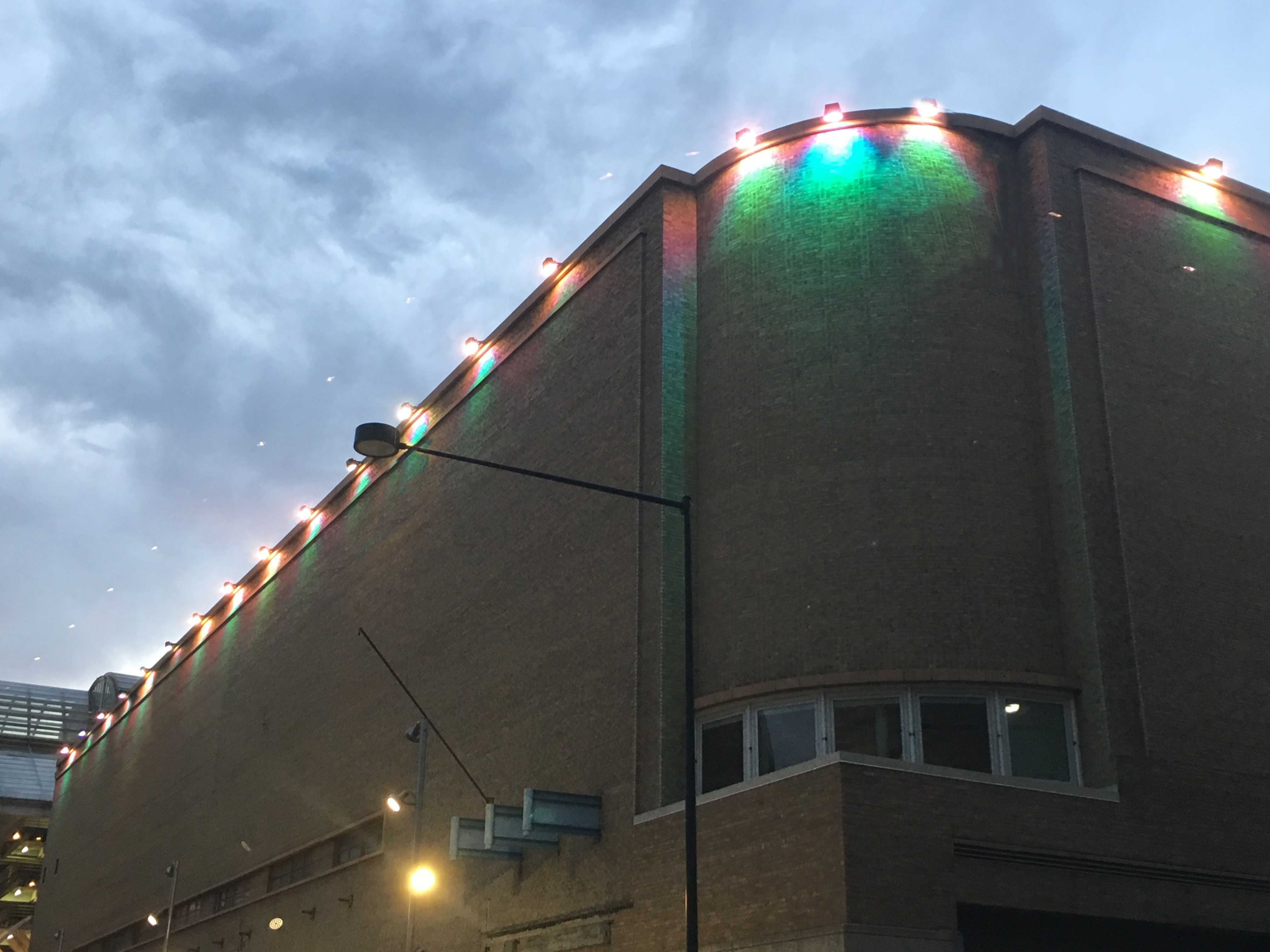 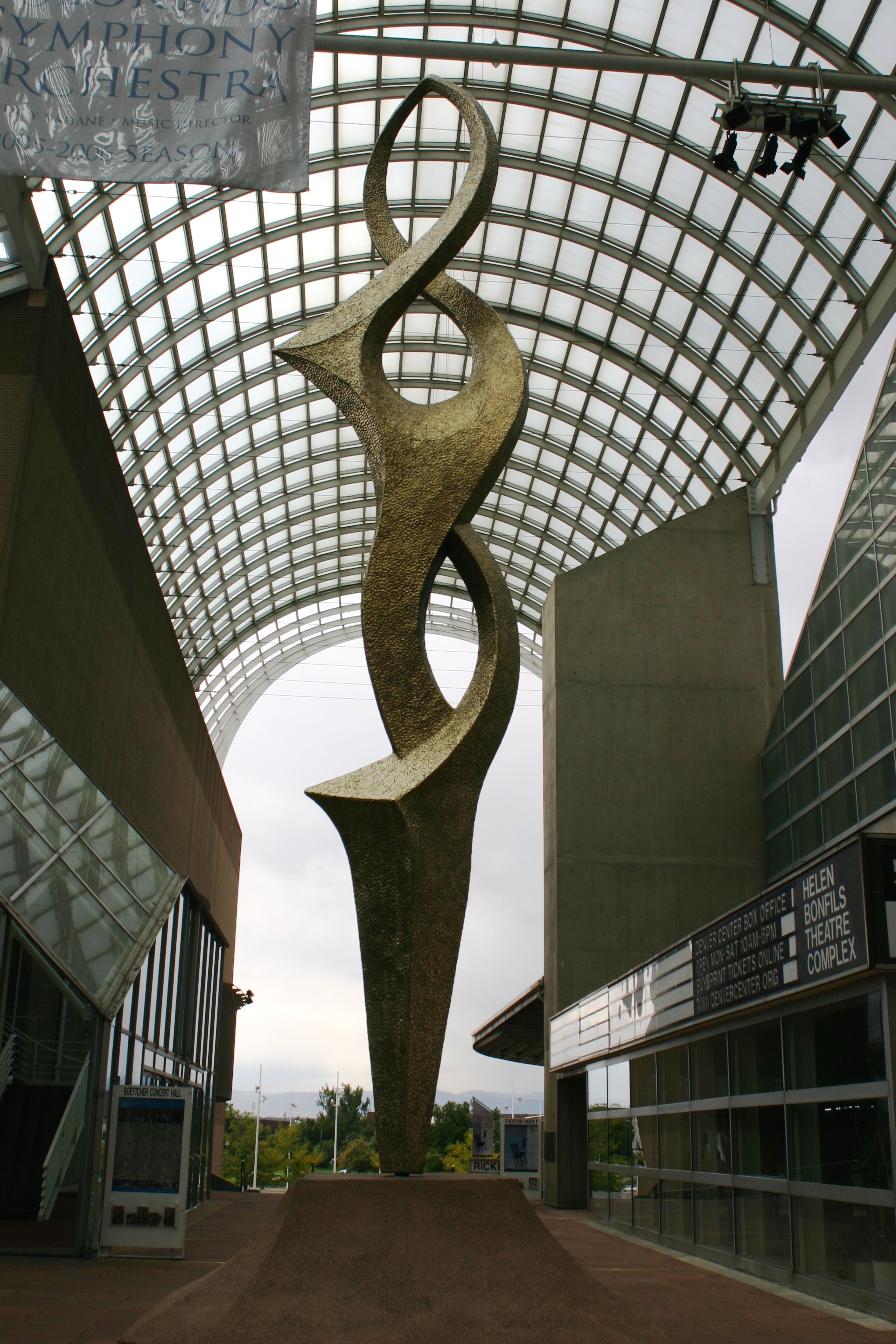 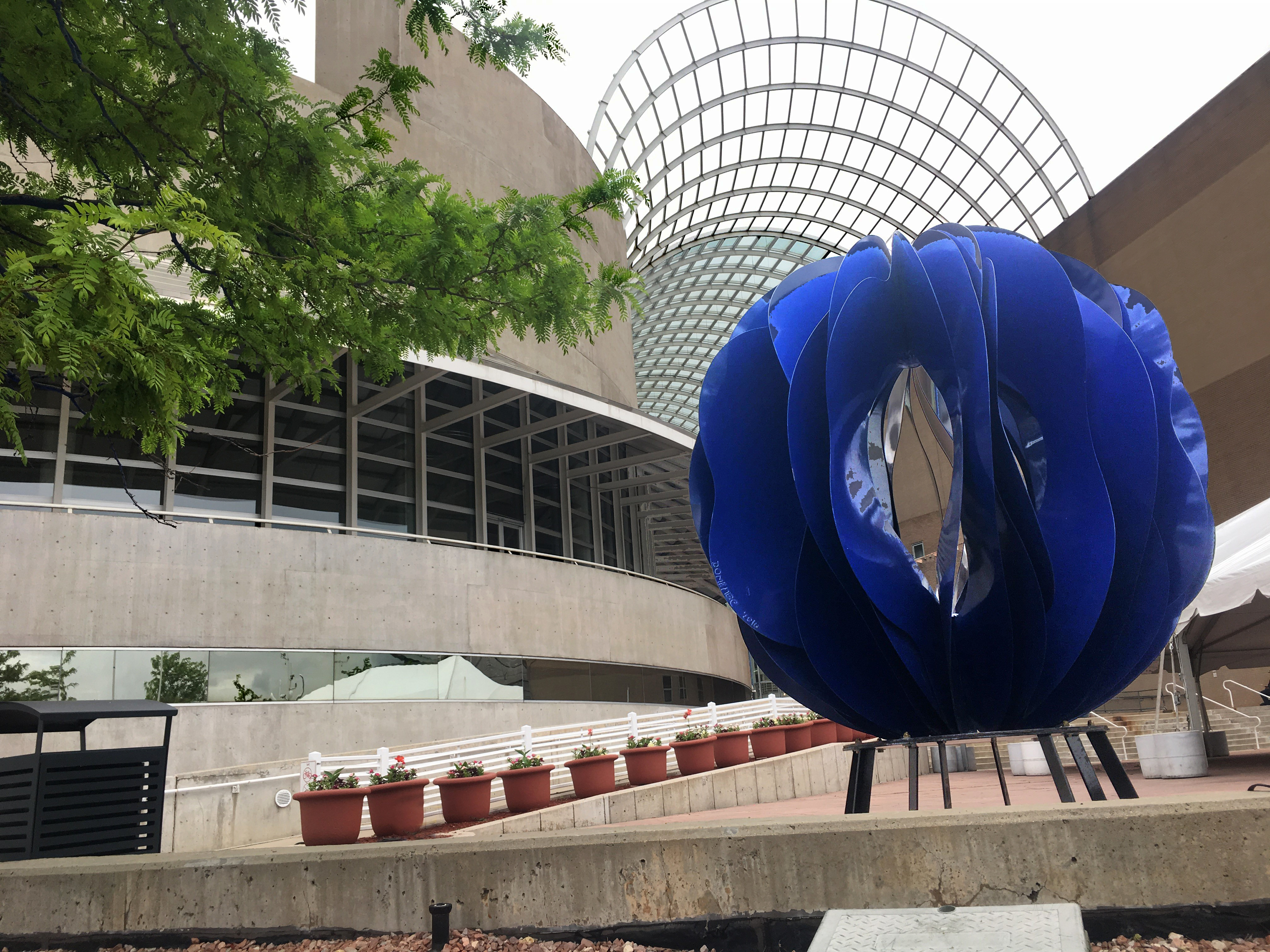