Ending of Reason, Beginning of Rhyme 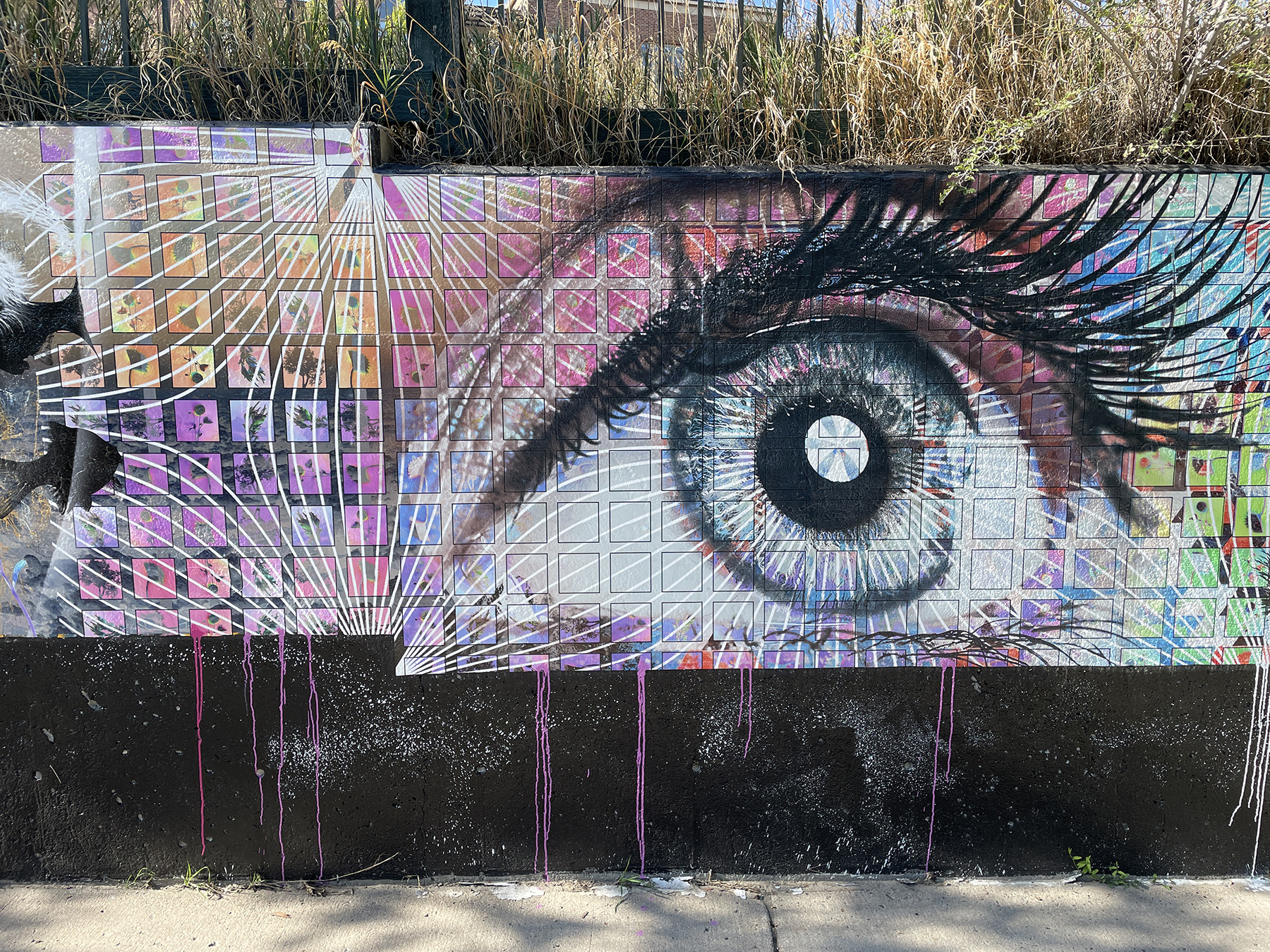 The mural, titled “Ending of Reason, Beginning of Rhyme” is meant to represent a dream-like version of an entire life lived. The long and continuous design allows the viewer to be told a story as they move along the work. The entire mural can be viewed as one large cohesive piece, but only at a distance, and the details of the image fade away from this distance to leave only a brightly colored beacon along the river’s edge. Similar to an entire lifetime, it is difficult to find one singular purpose, message, or idea when viewed as a whole, but becomes infinitely more meaningful as the viewer gets right up to the mural and experiences singular moments along the wide span. There is no chronological order, and much like our human experiences, each image and moment is influenced by the next, but not defined by it.

The imagery includes nods to the balance of life and death, with brightly colored floral patterns which represent new growth as well as celebration of death and a life completed. Flora and fauna, man and woman, history and future, skeletons and anatomical sections encompass all that defines human existence. A bright color palette is designed to bring an overall sense of celebration over mourning, inspiration over sorrow. A repeating series of eyes throughout the image represents our human awareness and view of the future and past as we progress through this living tale.

The imagery also includes multiple references to Denver, with city skylines, local plants found along the creek, and buildings and patterns inspired by those found within the city.

The shape of the mural – a very long 150-foot wide span with a relatively short height, varying from 7 to 8 feet tall – resulted in a design that passes from a series of interconnected smaller pieces with elements bleeding into each other as the viewer moves along the entire work. 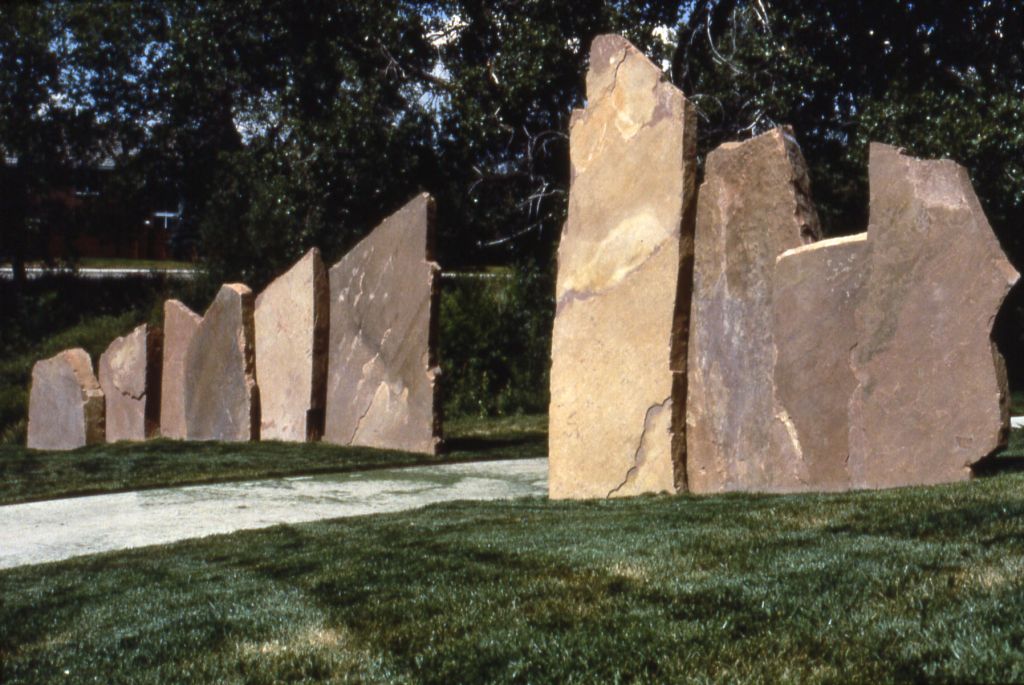 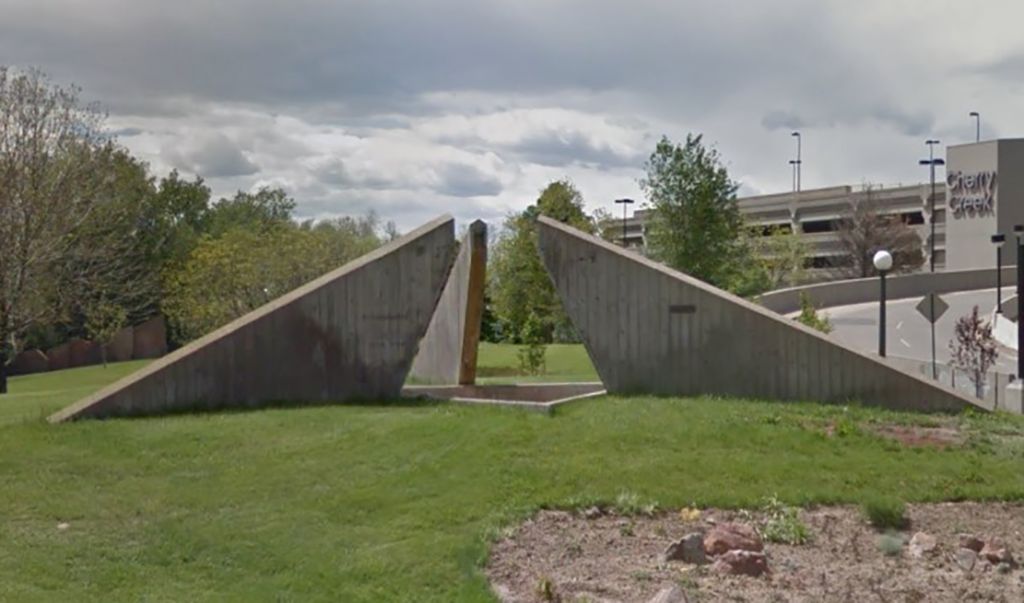 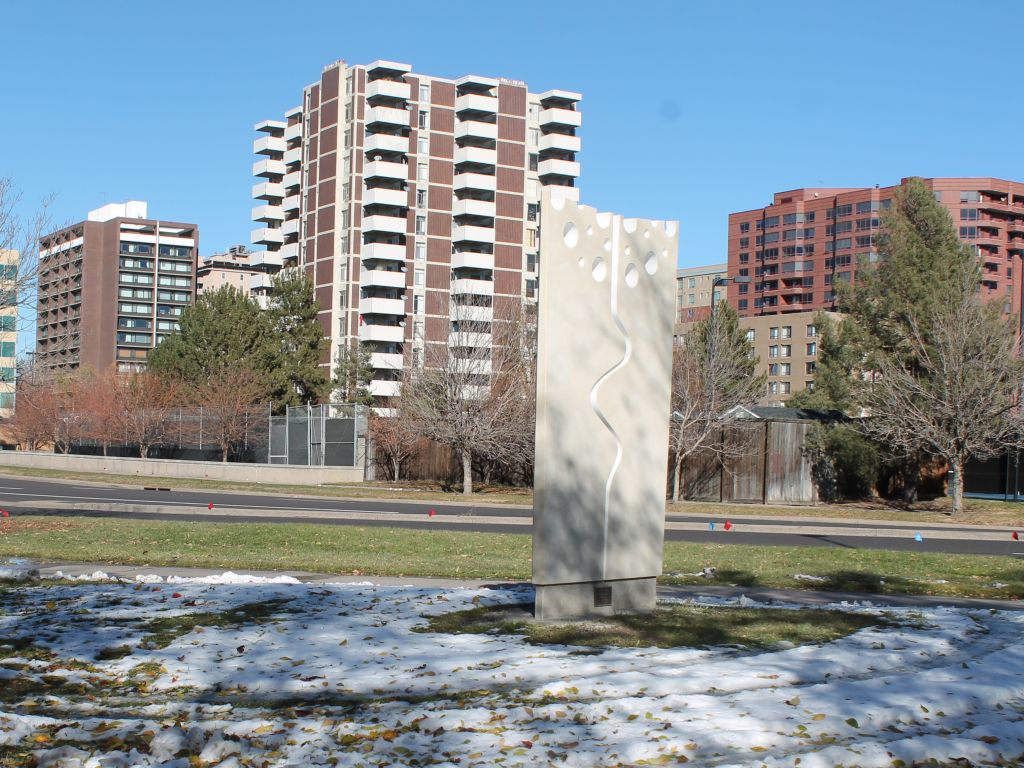 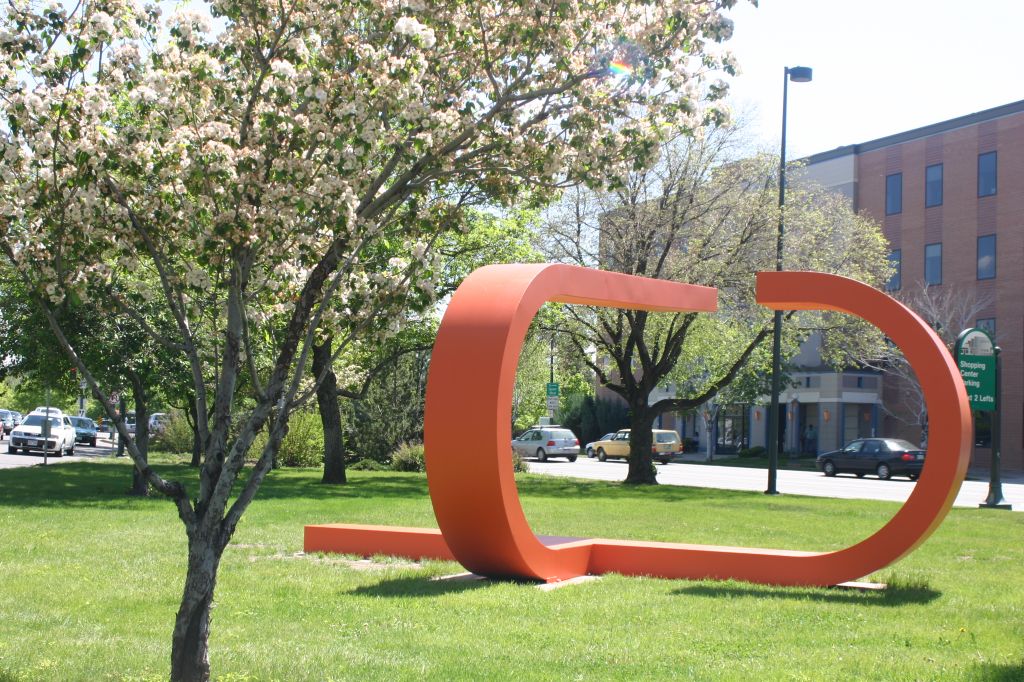 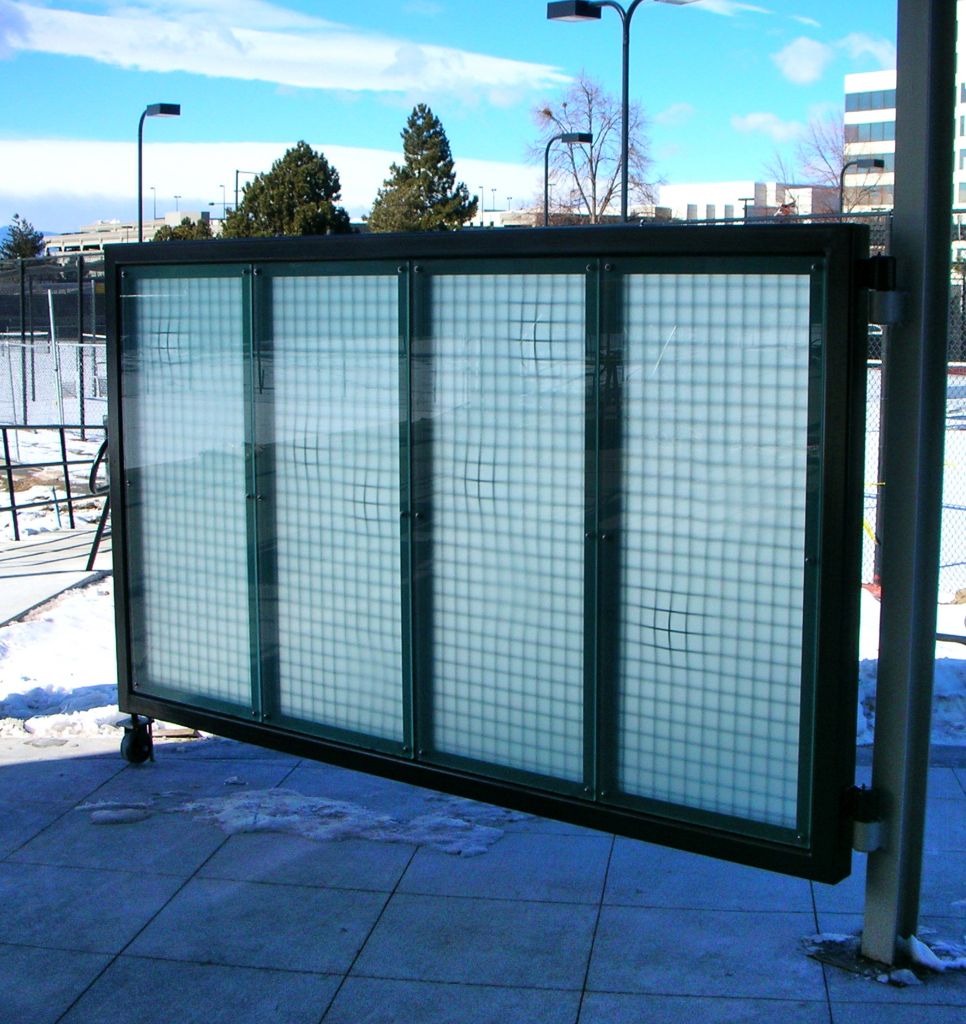 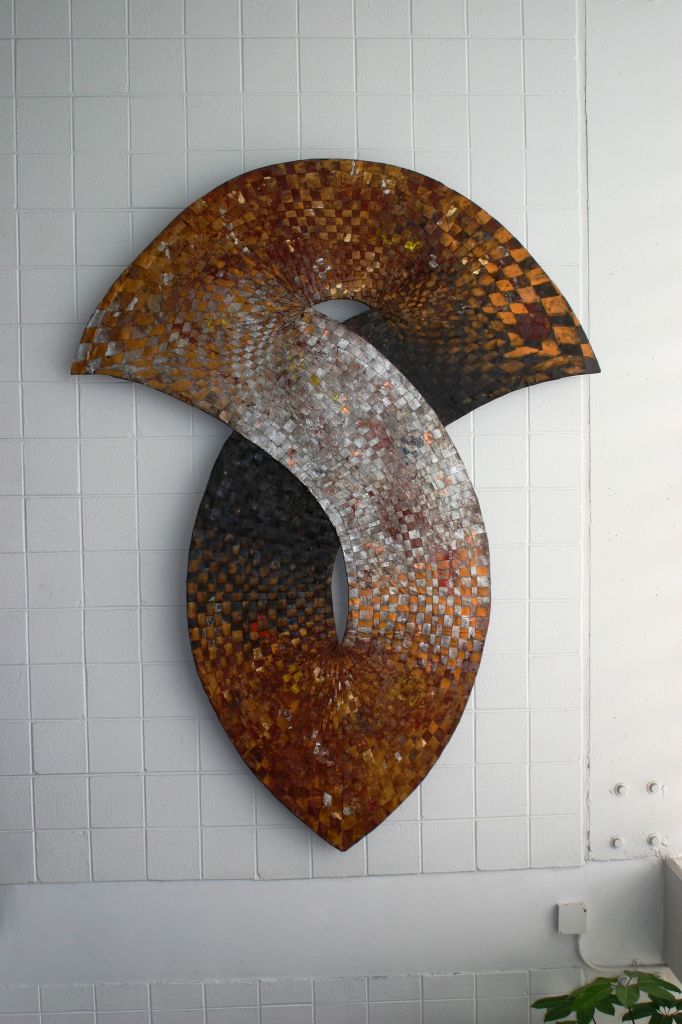 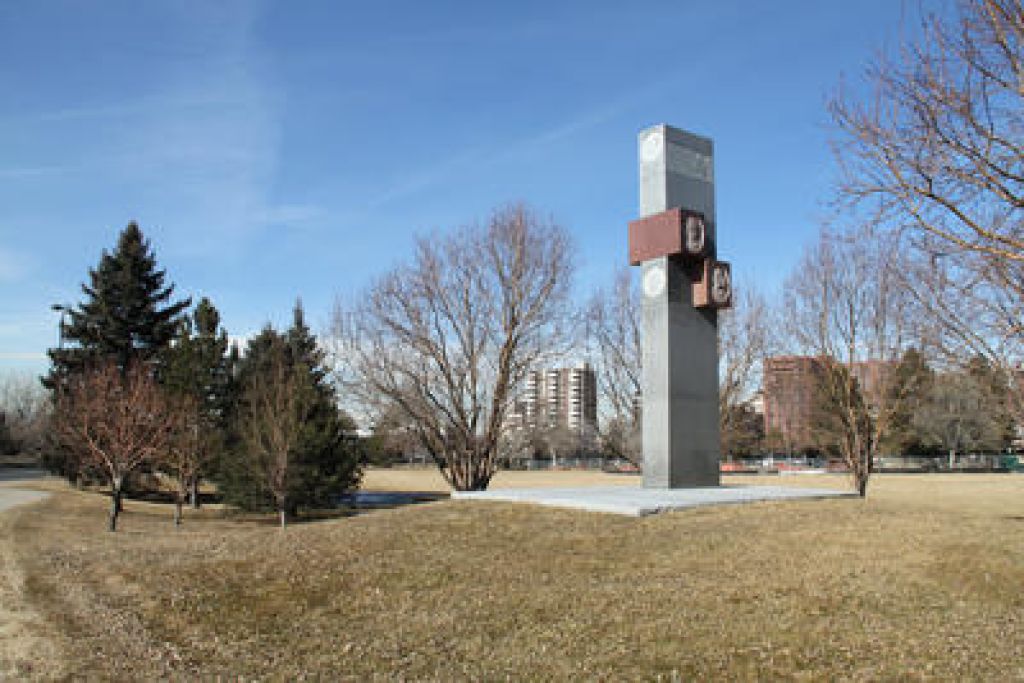 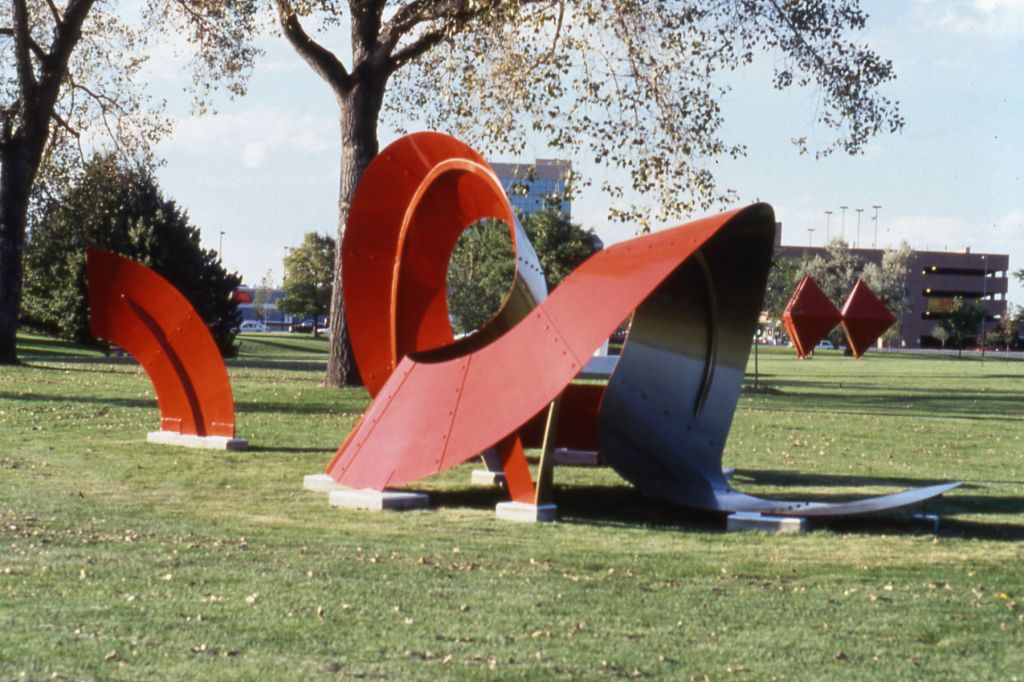 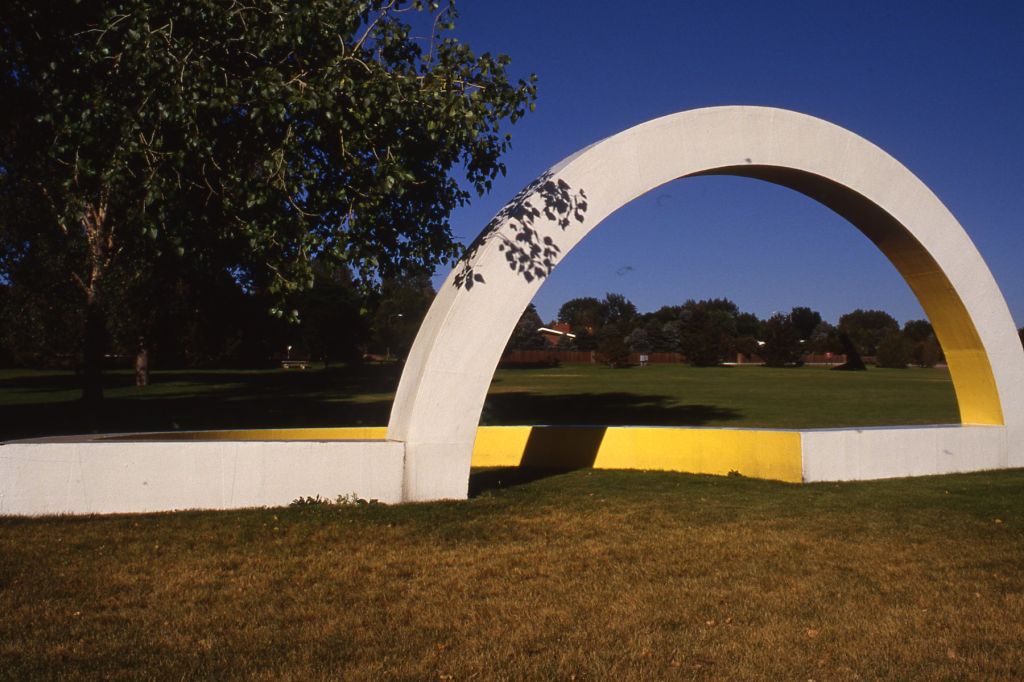 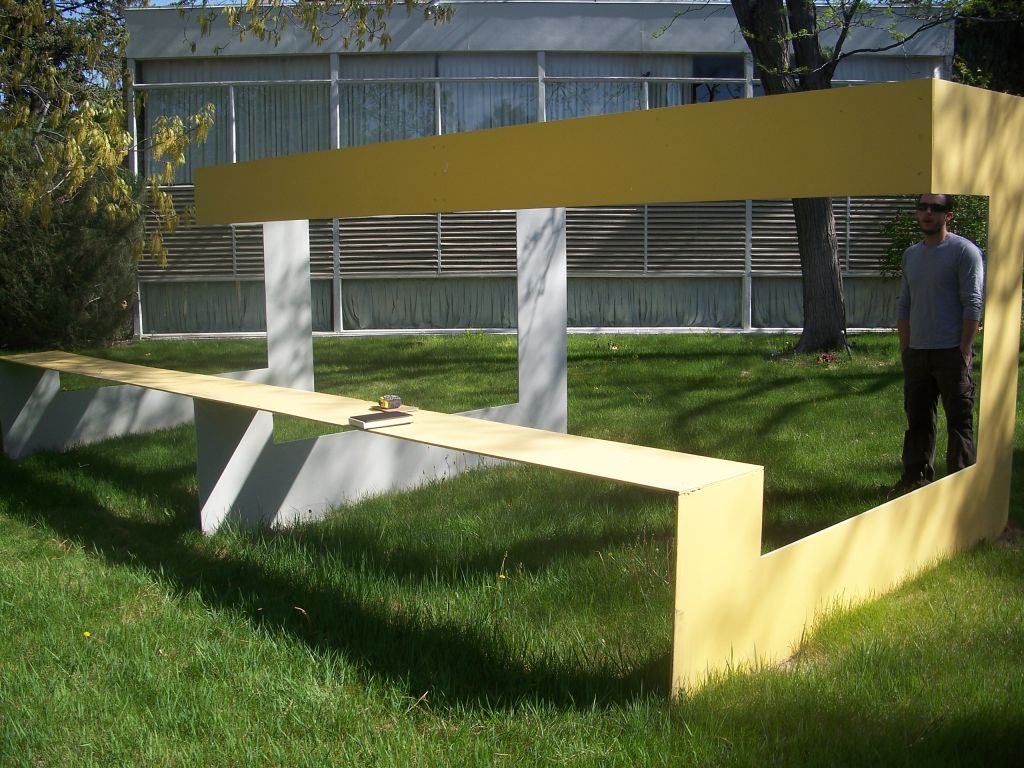