Kʼinich Janaab Pakal, also known as Pacal, Pacal the Great, 8 Ahau and Sun Shield (March 603 – August 683), was ajaw of the Maya city-state of Palenque in the Late Classic period of pre-Columbian Mesoamerican chronology. He acceded to the throne in July 615 and ruled until his death. During a reign of 68 years—the fifth-longest verified period or reign of any sovereign monarch in history, and still the second longest in the history of the Americas—Pakal was responsible for the construction or extension of some of Palenque’s most notable surviving inscriptions and monumental architecture. Pakal is perhaps best-known in popular culture for his depiction on the carved lid of his sarcophagus. Read more.

Artist’s Statement:
I first read about King Pakal in Chicano Studies at Metro State University and thought it would be a great idea for a mural. It is said other worldly beings took his mortal body to live among the stars for eternity. 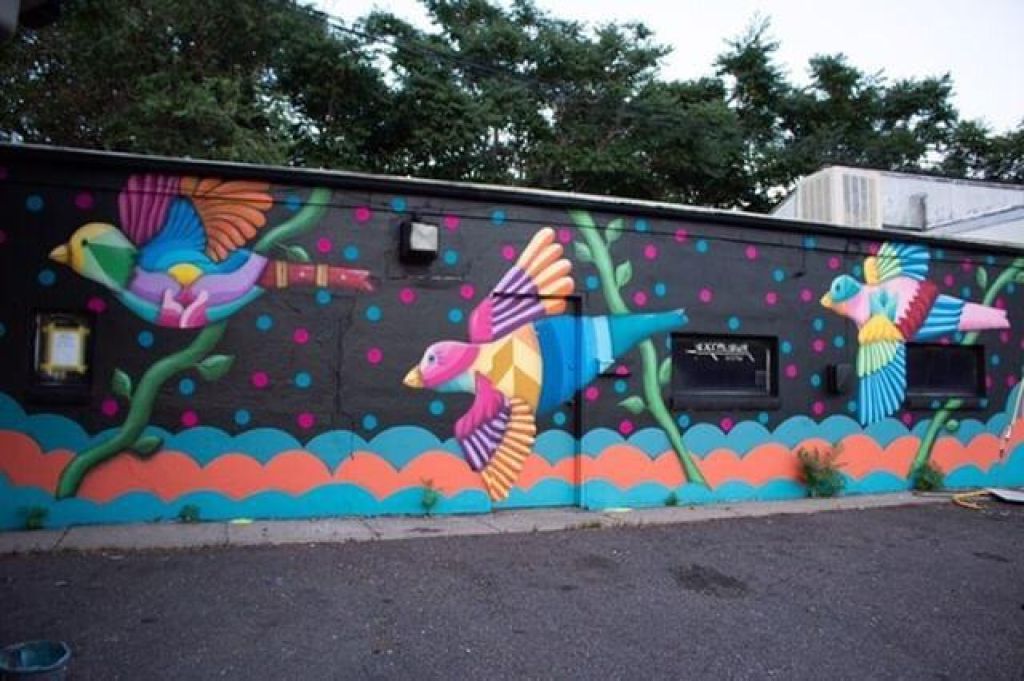 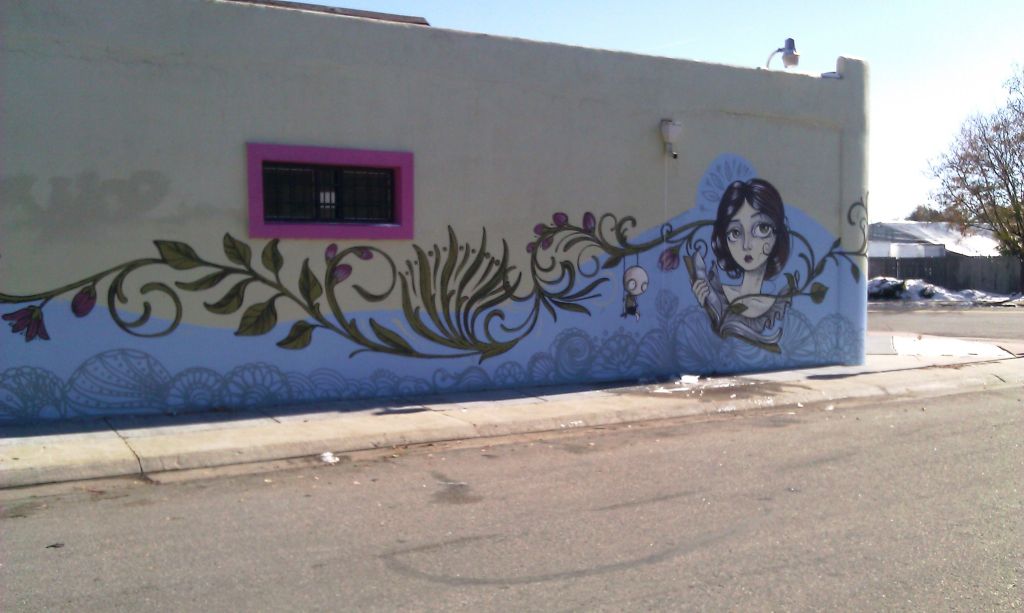 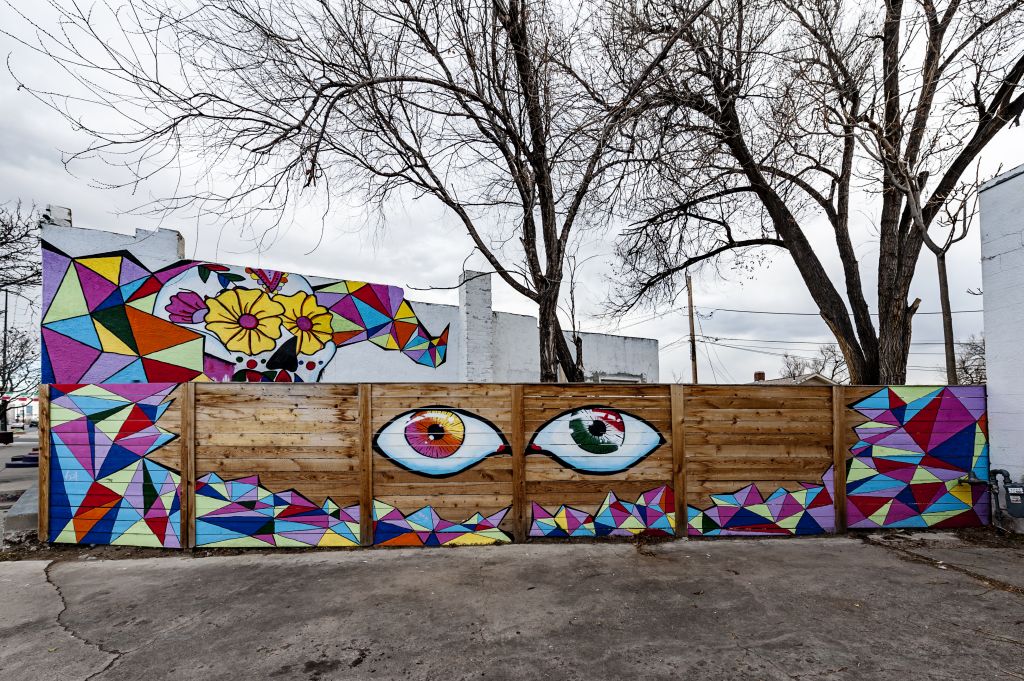 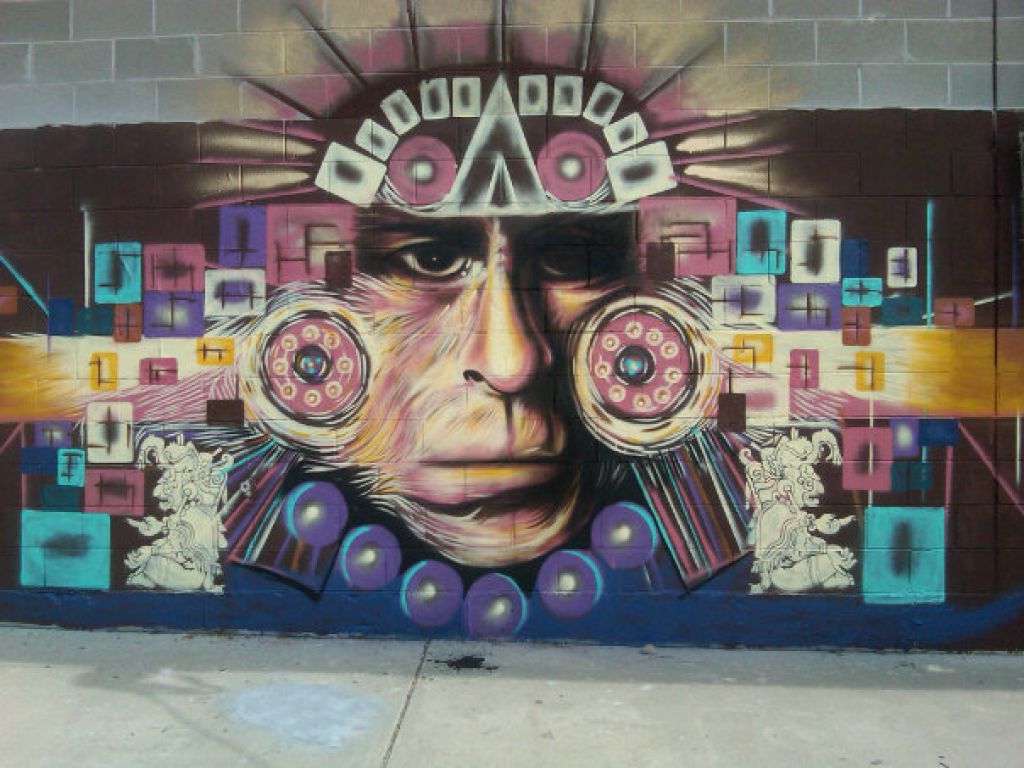 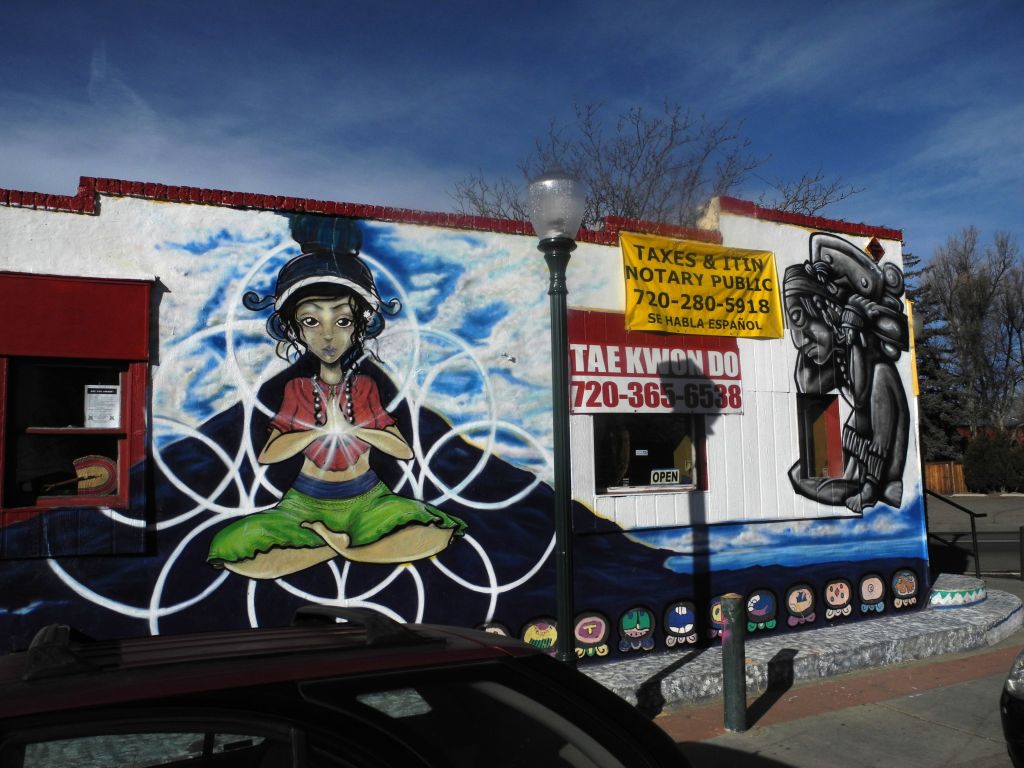 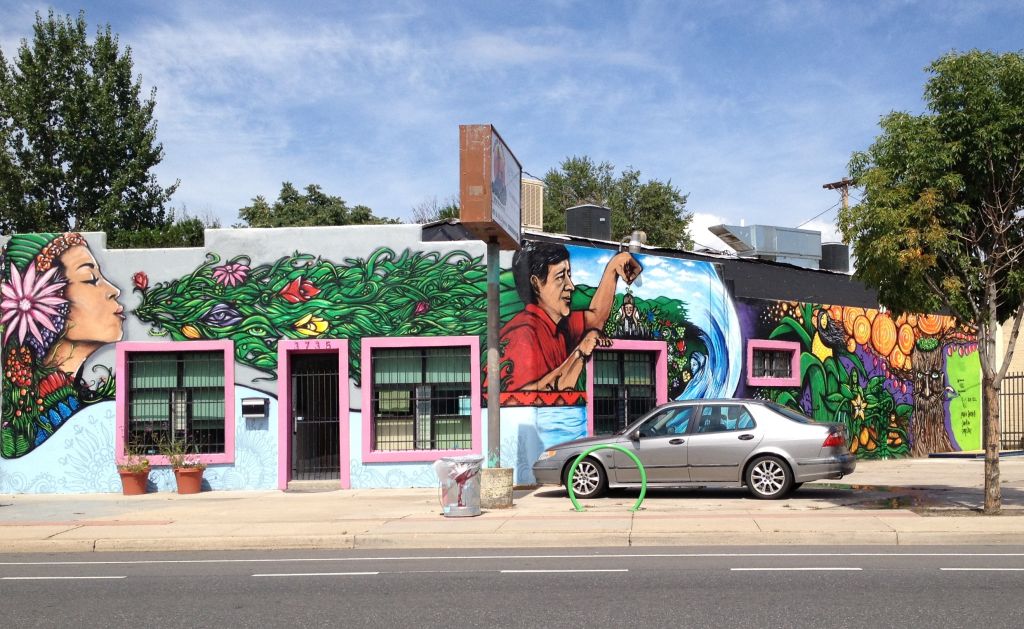 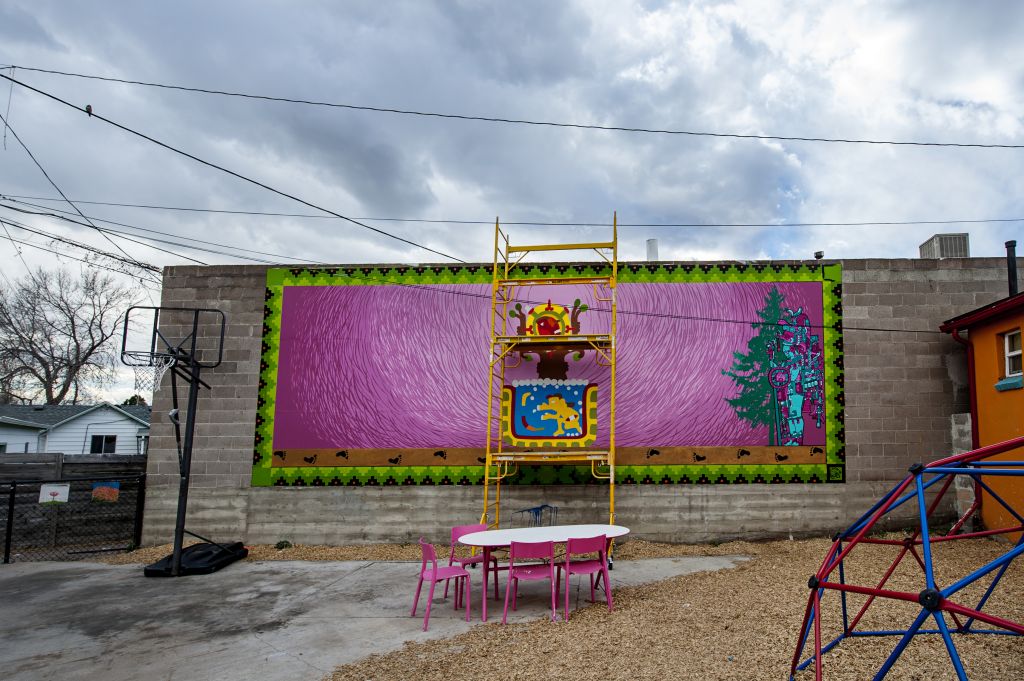 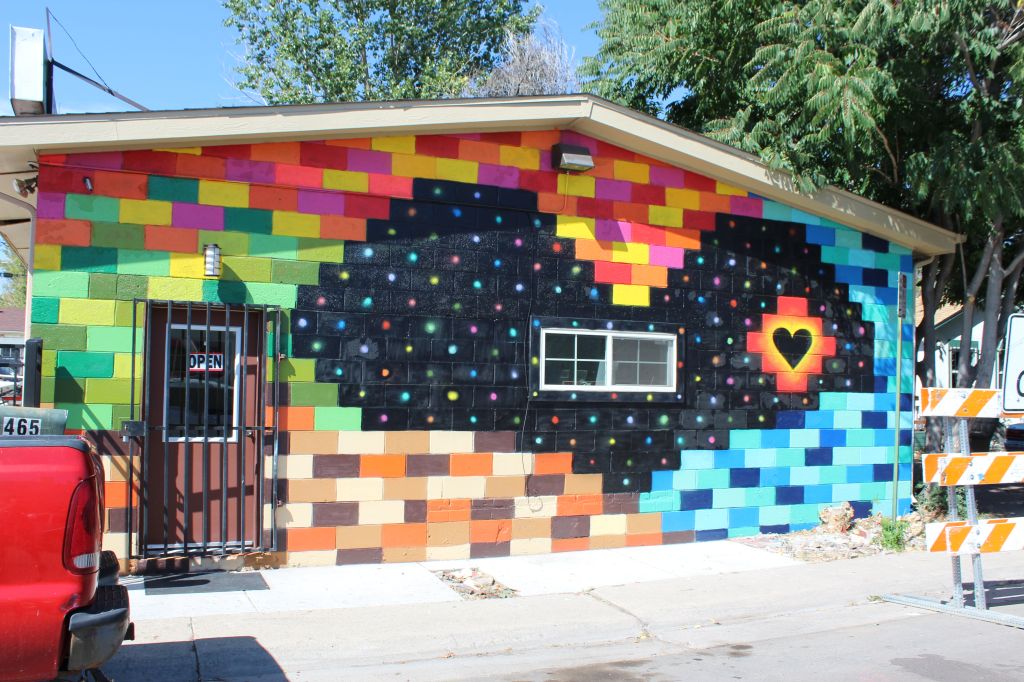 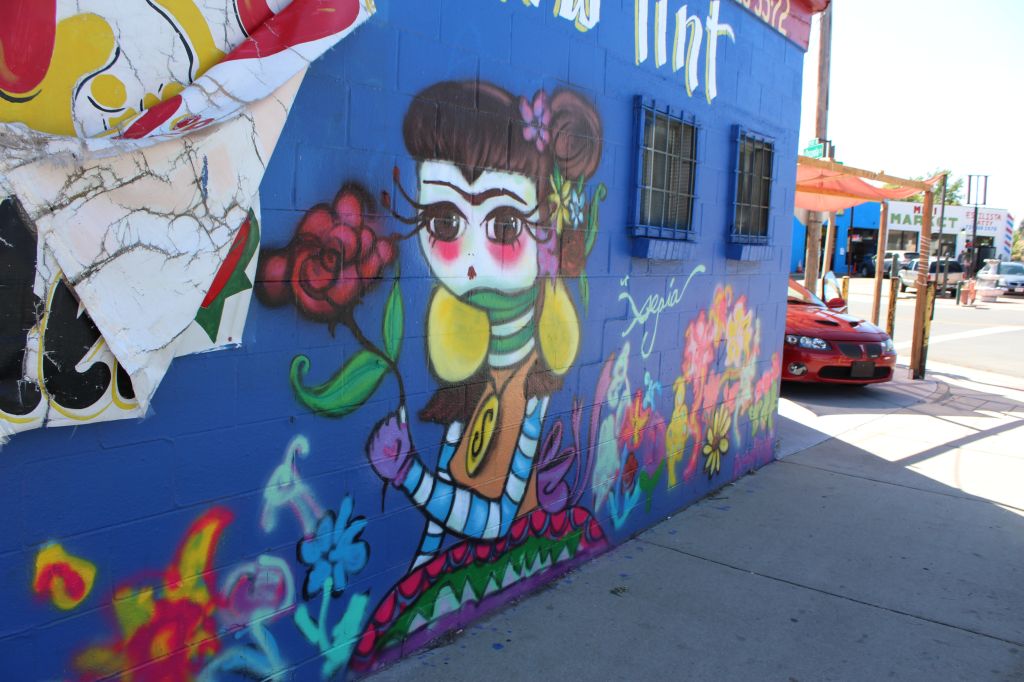