Daniel Chavez created “Transition” in 2018 and continued the work with “Overland Mural” in 2019.

Artist’s Statement:
Transition depicts iconic imagery that bring us back to moments in the neighborhoods pioneering history. It displays old world styling juxtaposed against modern design elements in a bold, Avant Garde approach to composition and storytelling. I have included the working class, everyday people of color who have worked and called Overland home. Metal fabricators, whiskey distillers, carpenters, race car drivers, electricians, dispensary owners, cowboys and Native Americans are all included and woven throughout the various views of the neighborhood and surrounding Denver. I introduced typography to amplify the various names the neighborhood has been given during its continuing transition over the years. Transition further embraces the epic styling of WPA art depicting characters and scene framing in the approach of muralists Thomas Hart Benton and Diego Rivera, while tangled amidst the neighborhoods power lines and industrial tubes and piping. In closing, my completed work showcases a flutter of mere moments in the unfinished tapestry of one of Denver’s most diligent and industrious neighborhoods; Overland.

Untitled (man painting “Brushstrokes,” scene as if looking into a studio gallery)

The Pied Piper of Hamelin 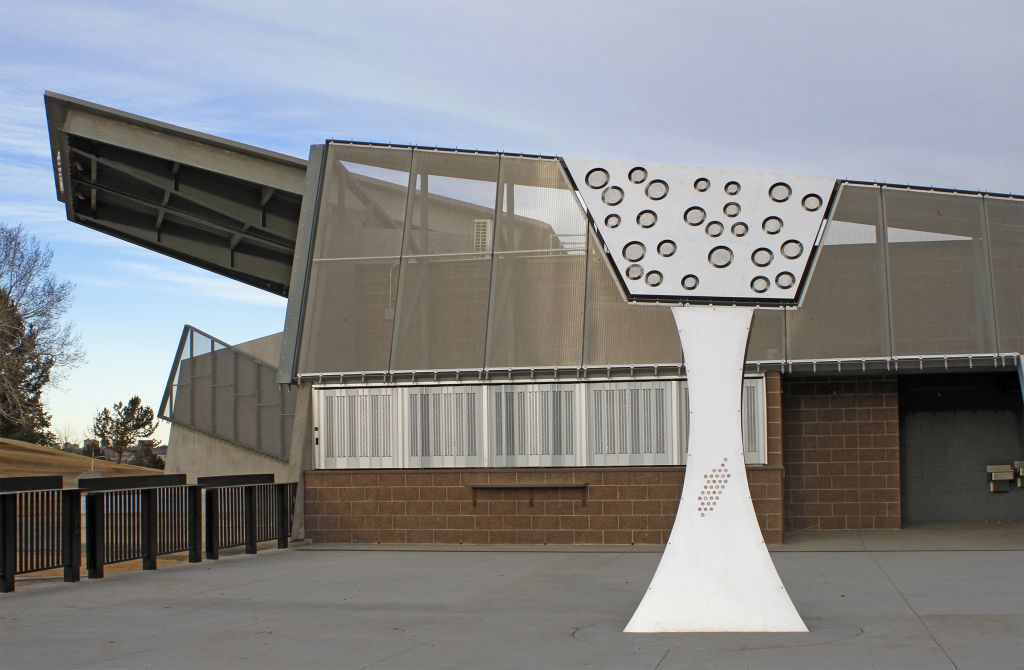 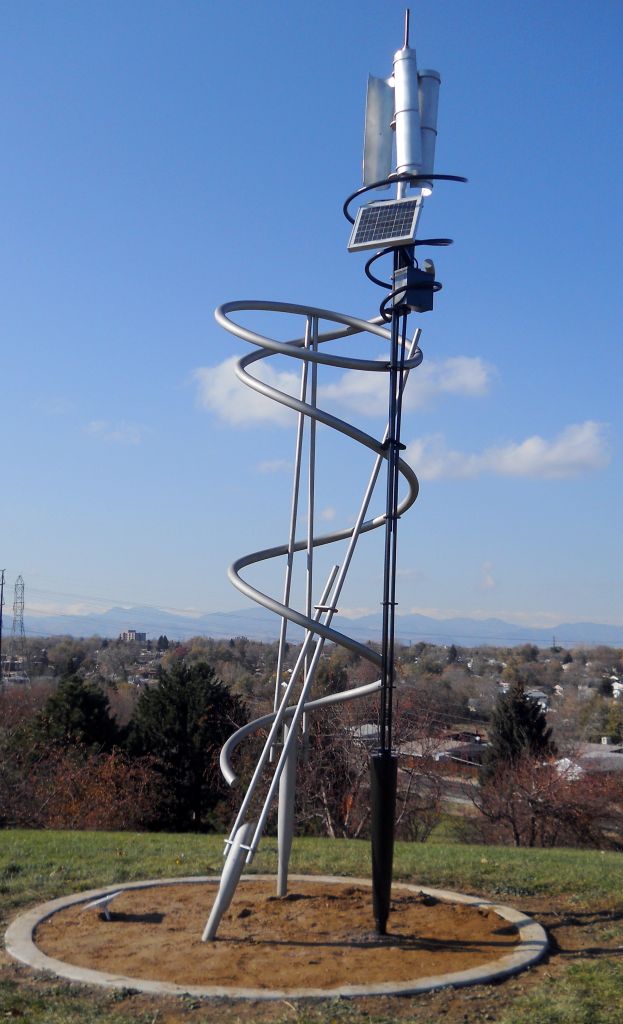