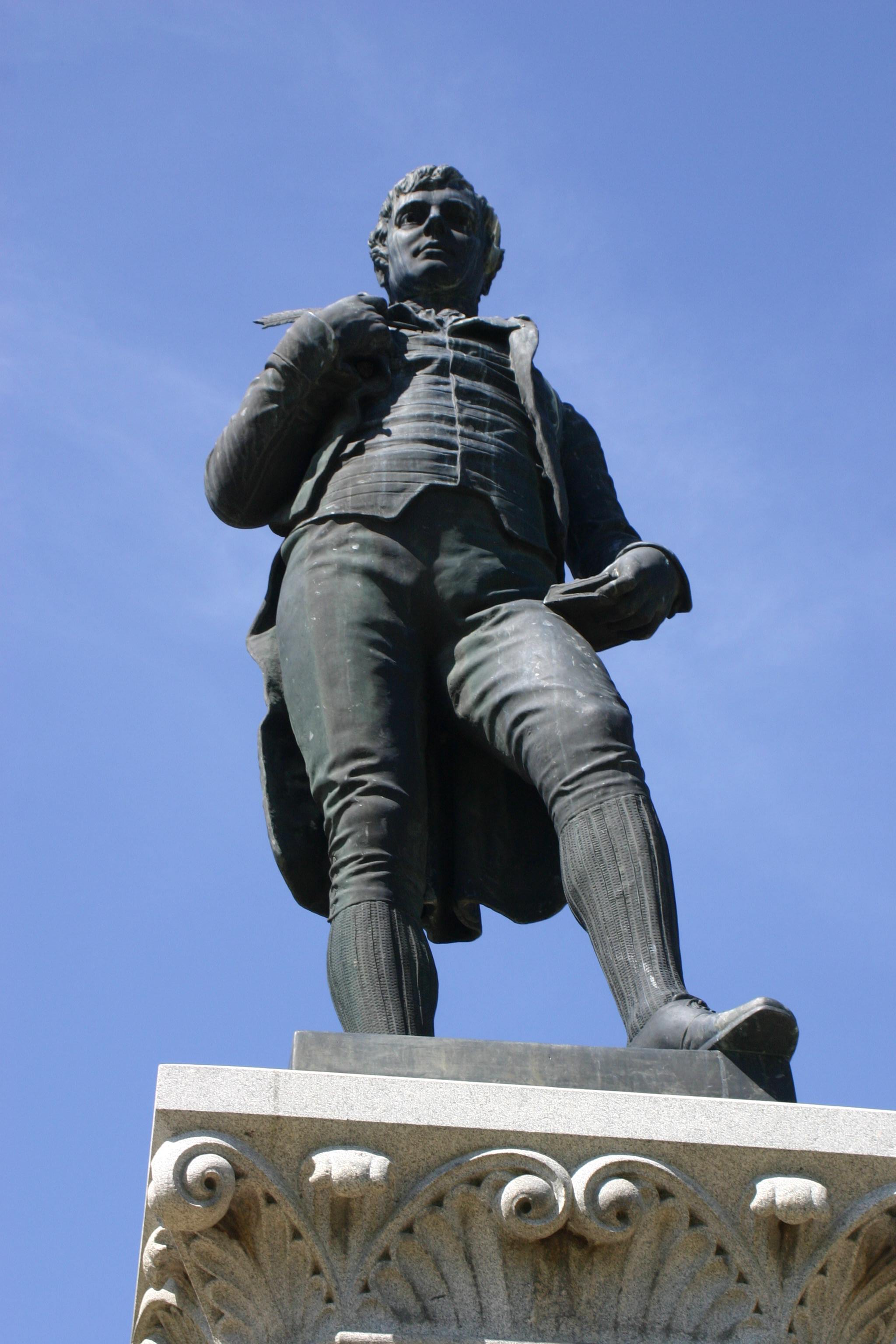 Robert (Bobbie) Burns, Scottish poet (birth January 25 1759), is depicted in a dramatic stance in this statue which stands in the City Park near the Duck Lake and west of the band shell. Mounted on red and gray granite base the bronze statue was Erected and unvailed by the Caledonian Club #1(Scottish Society) of Denver to commemorate Burns. This is carved into the north stair bottom of the base 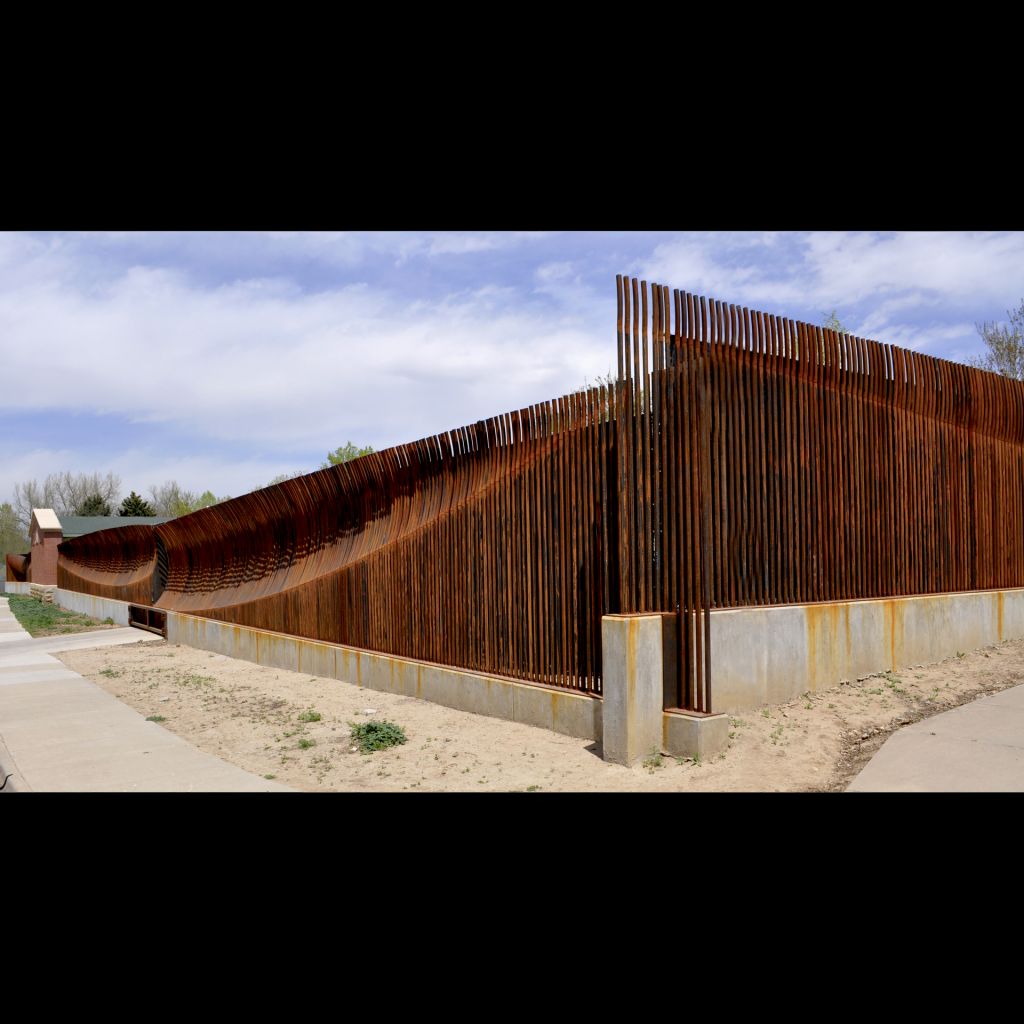 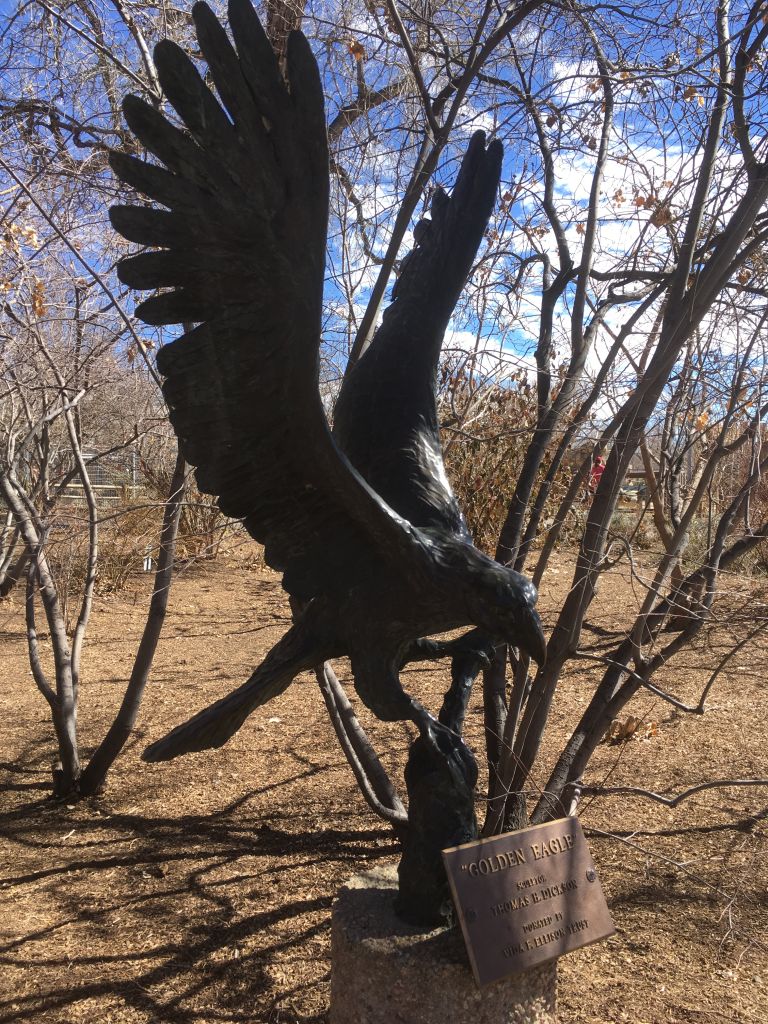 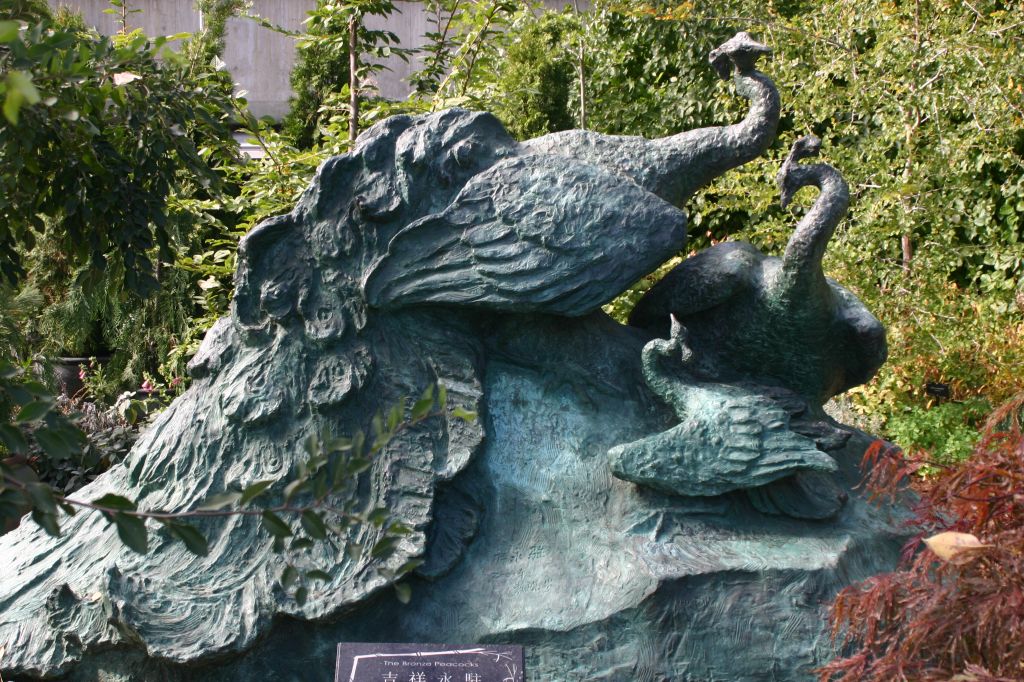 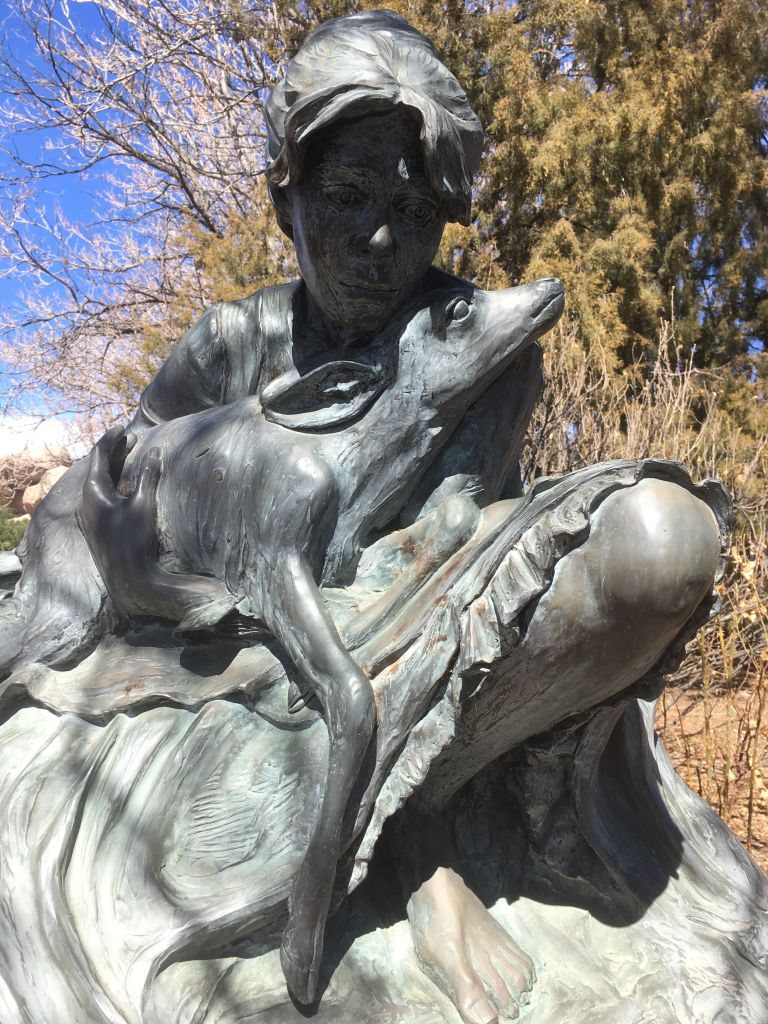 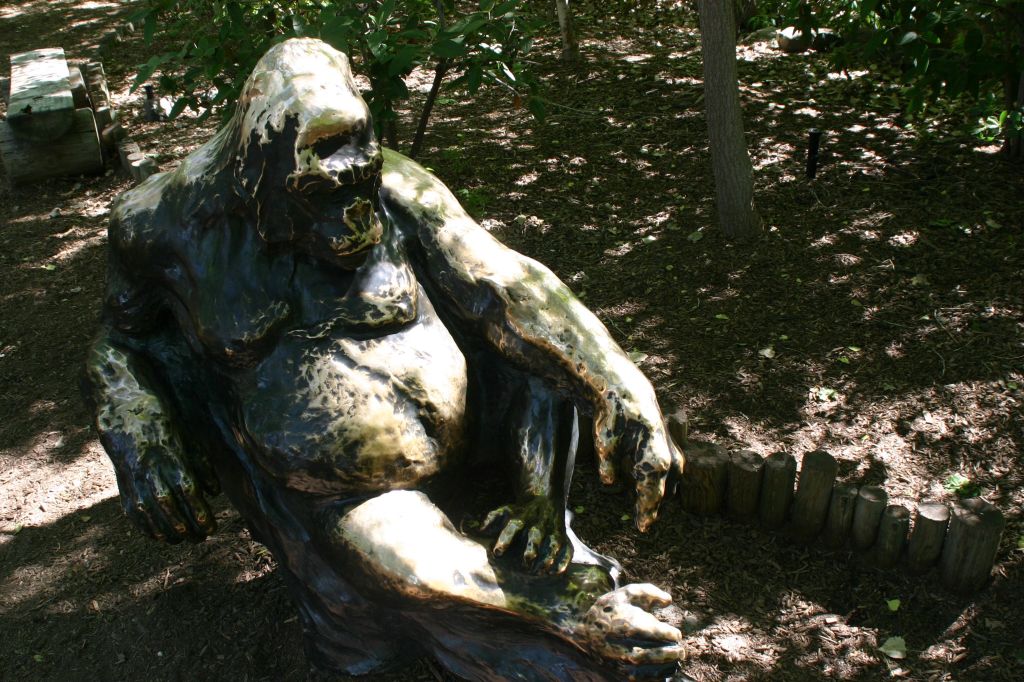 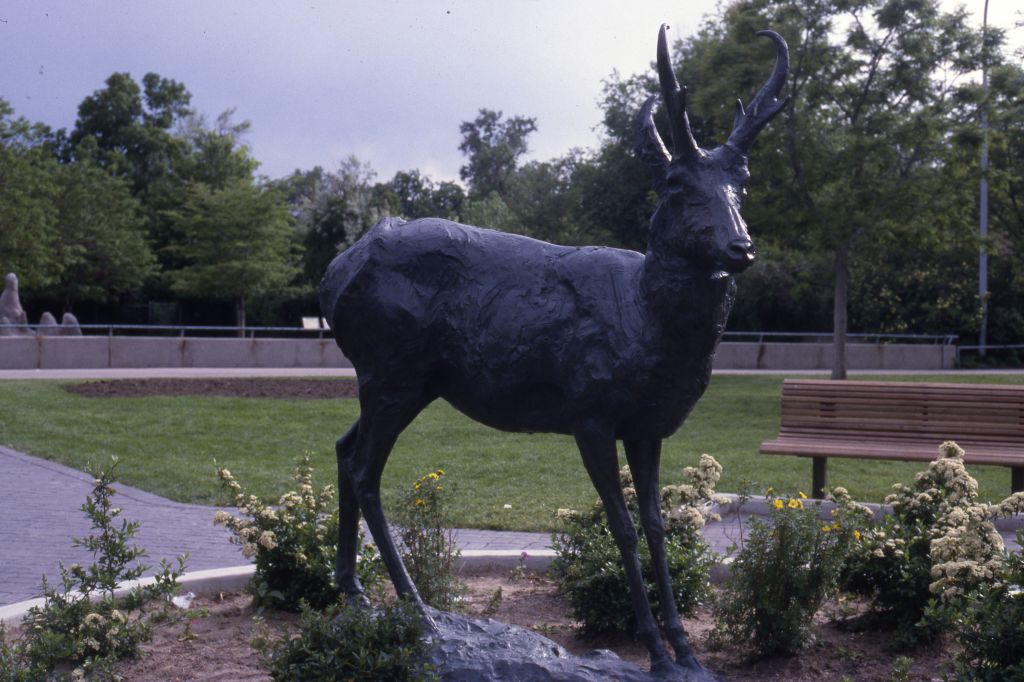 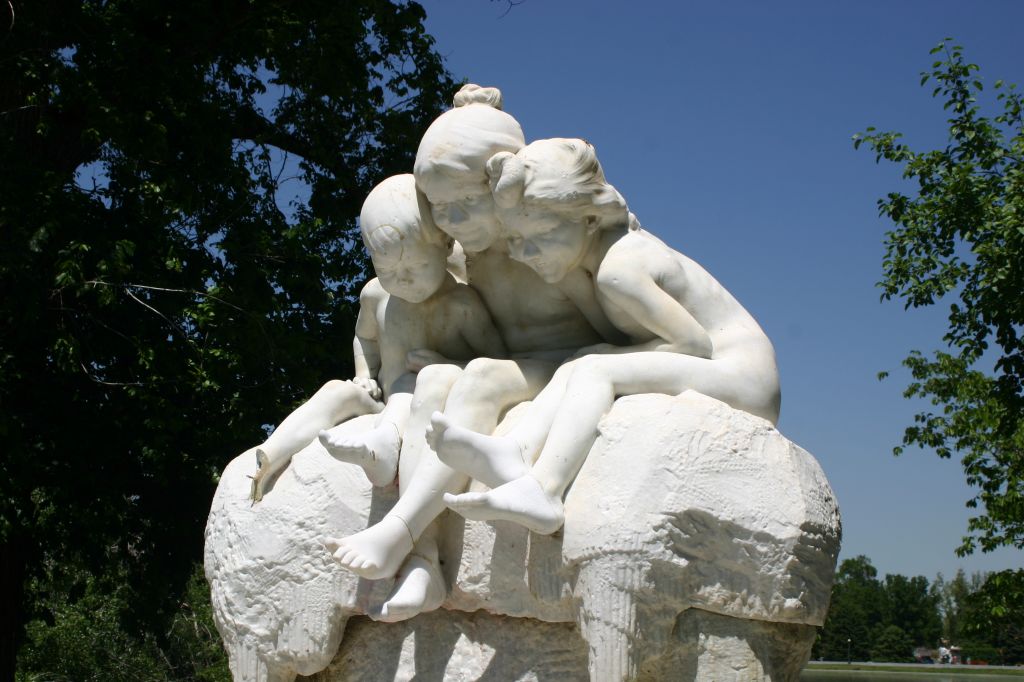