In the words of Cindy Brovsky, staff writer for Denver Post (June 1, 2000):
“Former Denver City Councilman Hiawatha Davis Jr. never served in a war, but he was eulogized Wednesday as Denver’s ‘soldier’ who battled racism, sexism and poverty.

‘He listened not to just the big people but the people who didn’t feel comfortable coming down to the City and County Building,’ Denver first lady Wilma Webb said.
[…]
Davis, a Denver native, graduated from Manual High School and won his first term on the council in 1983. He represented northeast Denver until last fall, when Webb appointed him director of the Office of Human Rights and Community Relations.

‘There are not too many people who can shake the tree and also catch the apples,’ the Rev. Acen Phillips said of Davis’ ability to promote change that benefited the community. ‘We’ve all had applesauce and some apple pie because of Hiawatha Davis.’

‘This man lifted some bruised brothers and sisters to a higher and more notable life,’ she said. ‘He didn’t sing in the choir or serve as an usher, but his service to God went beyond the doors of this church. He was a servant of the people.’

City Councilman Ed Thomas gave the shortest eulogy for Davis.
‘There is a difference between a gentleman and gentle man,’ Thomas said. ‘He was both.’

Davis’ work on council included helping to create the Police Review Commission and Public Nuisance Ordinance. He helped promote several social programs, including services for grandparents who are raising their grandchildren.” 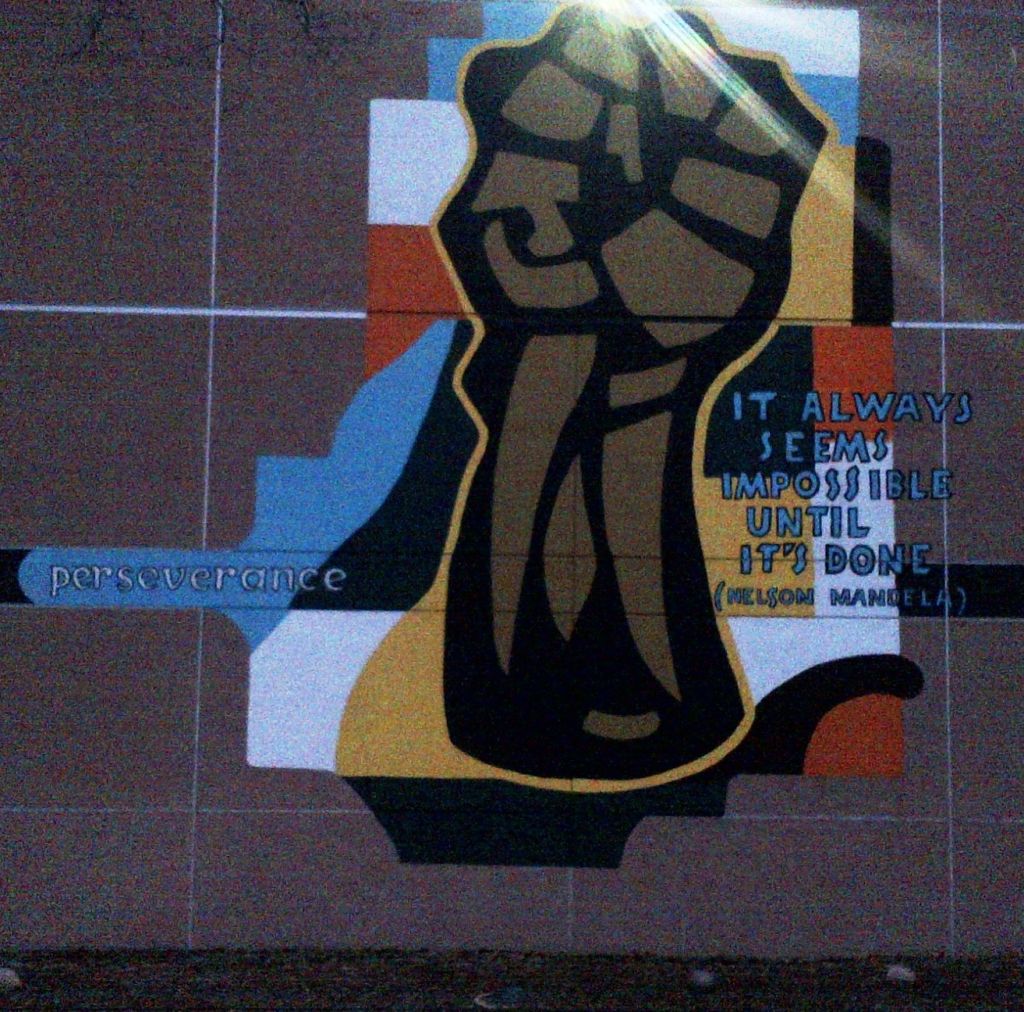 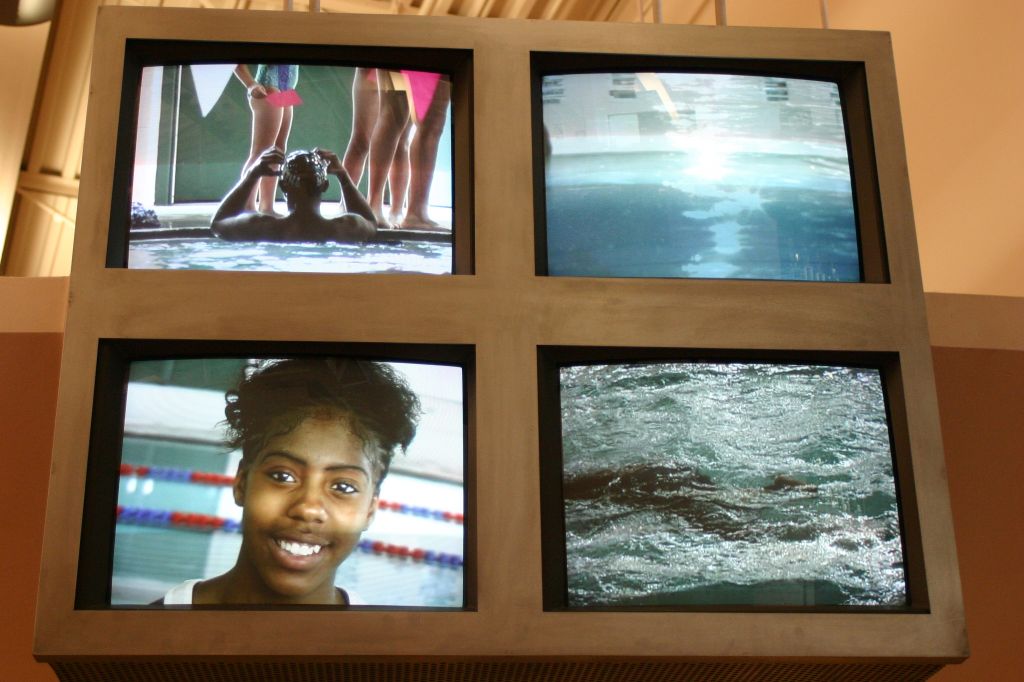 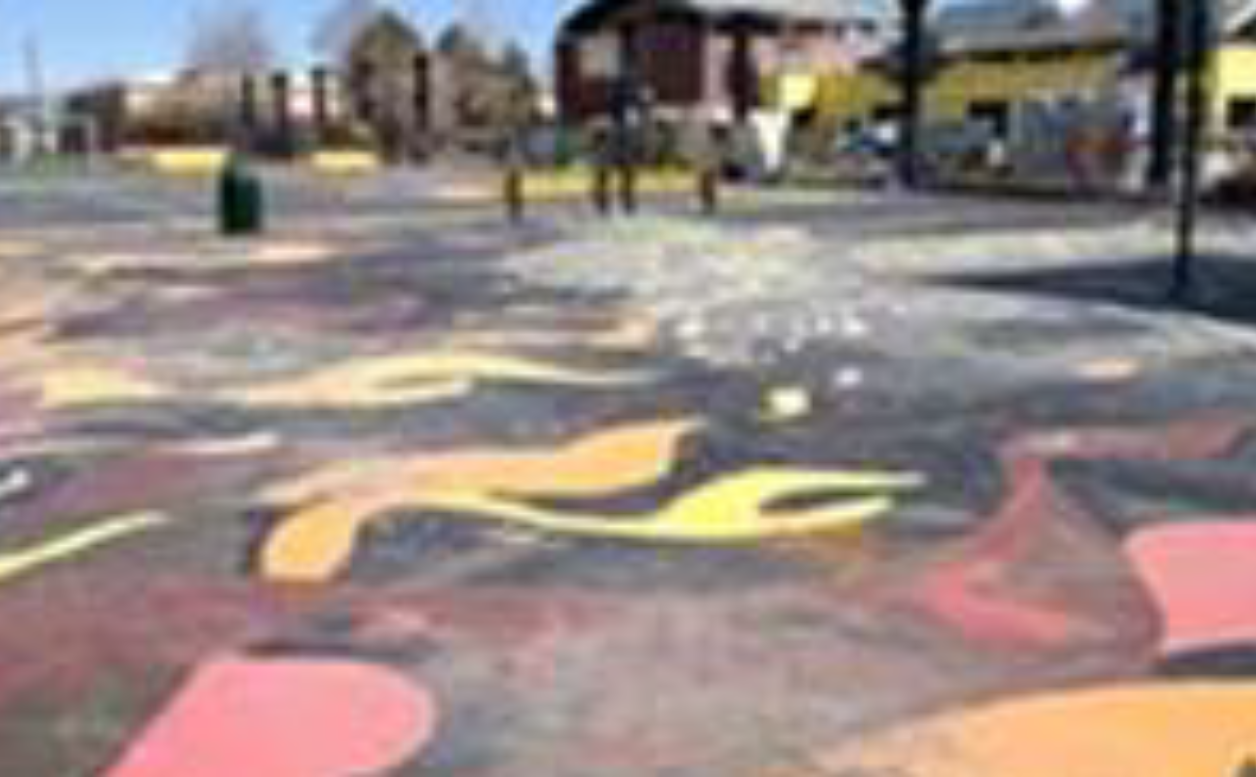 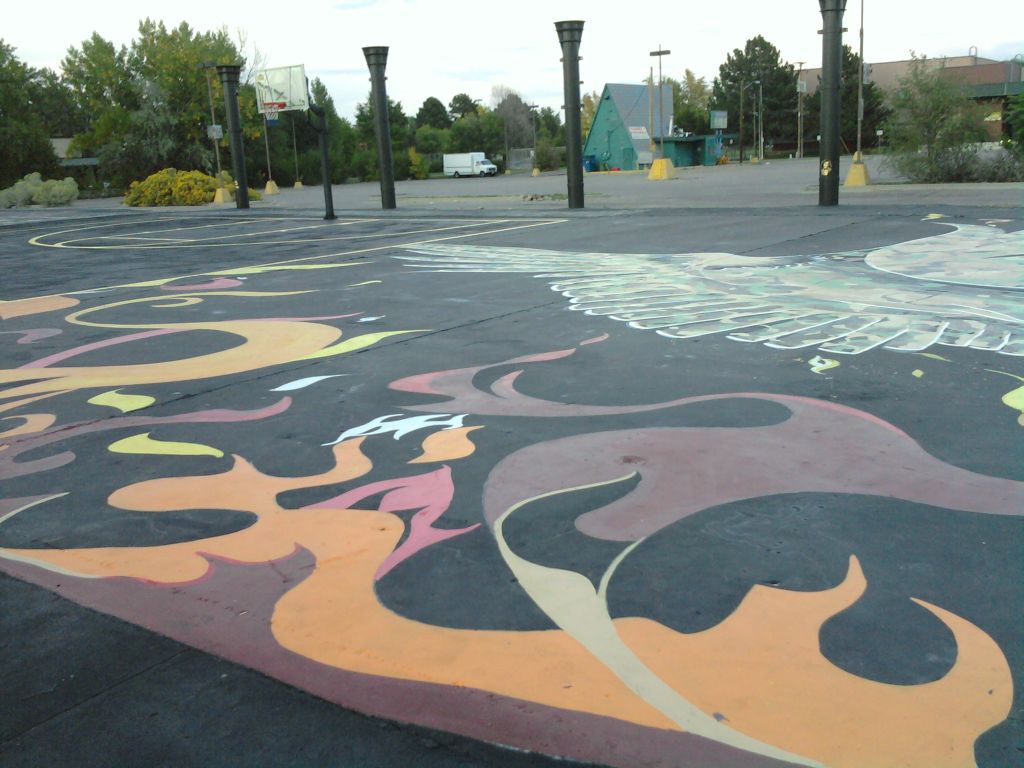 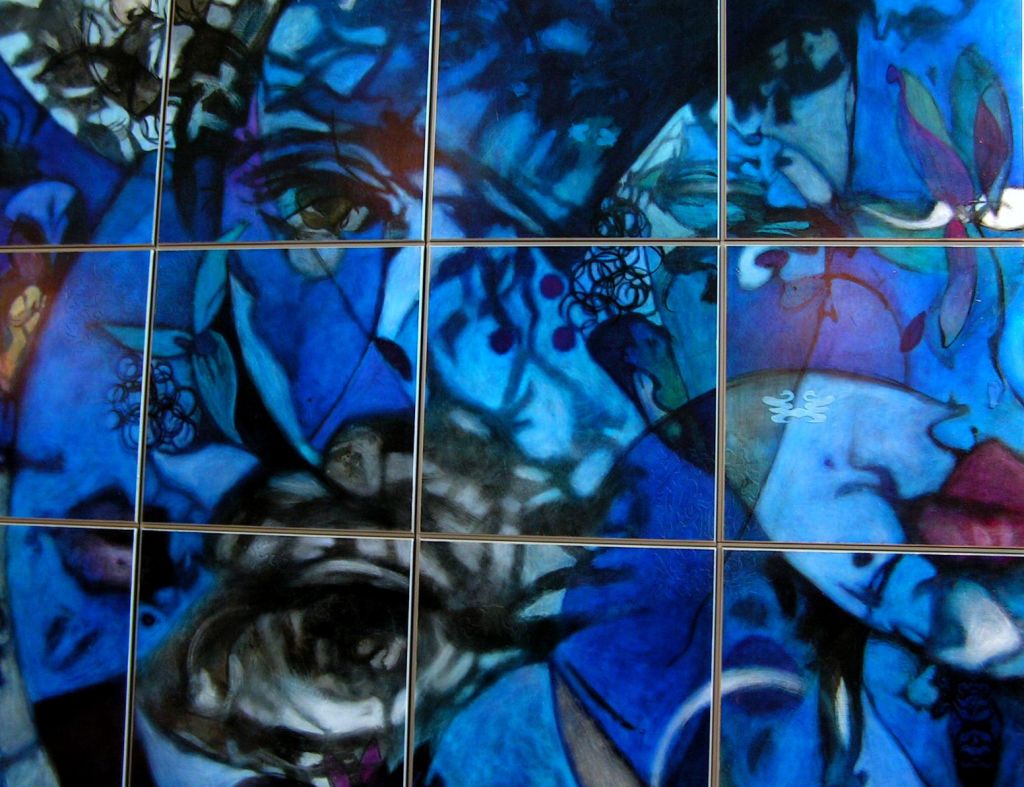 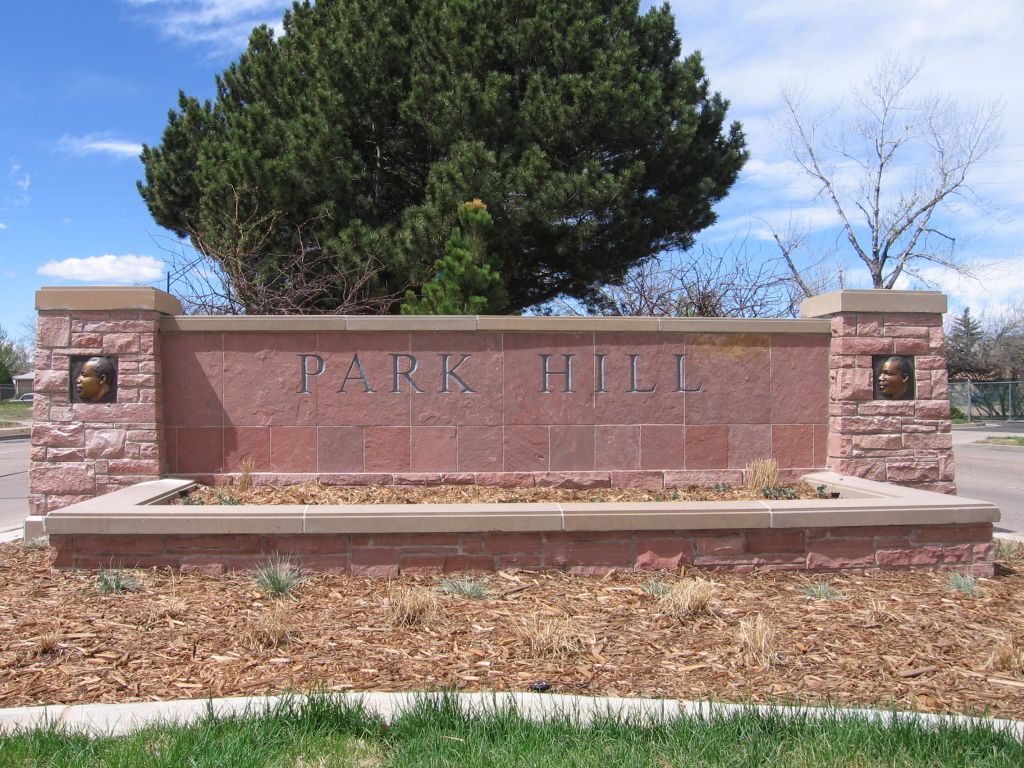 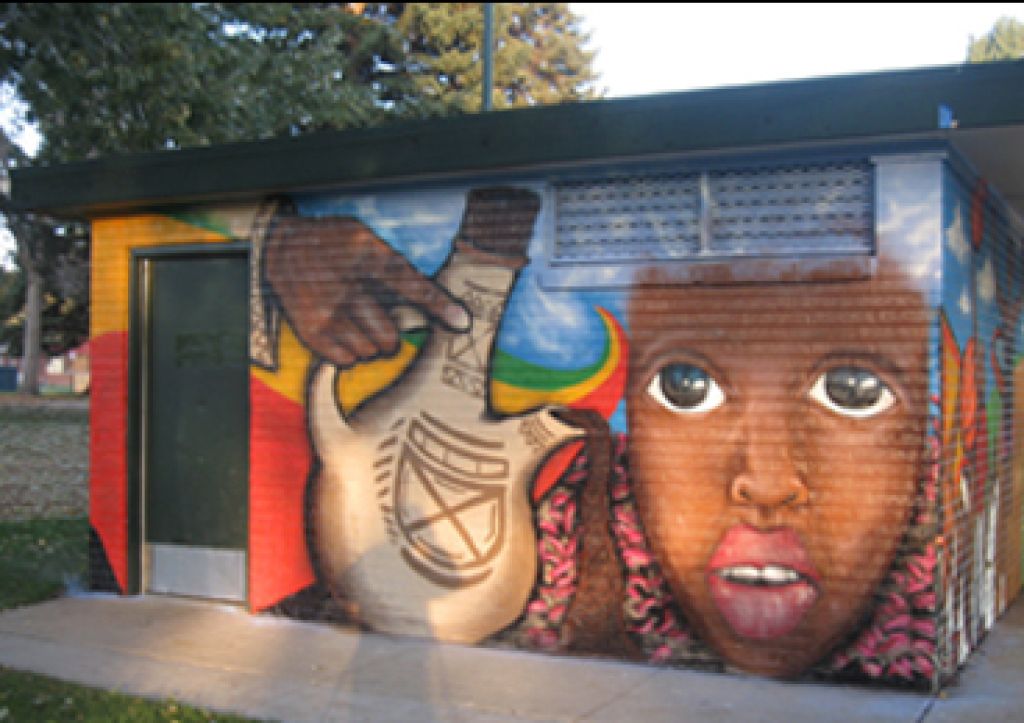 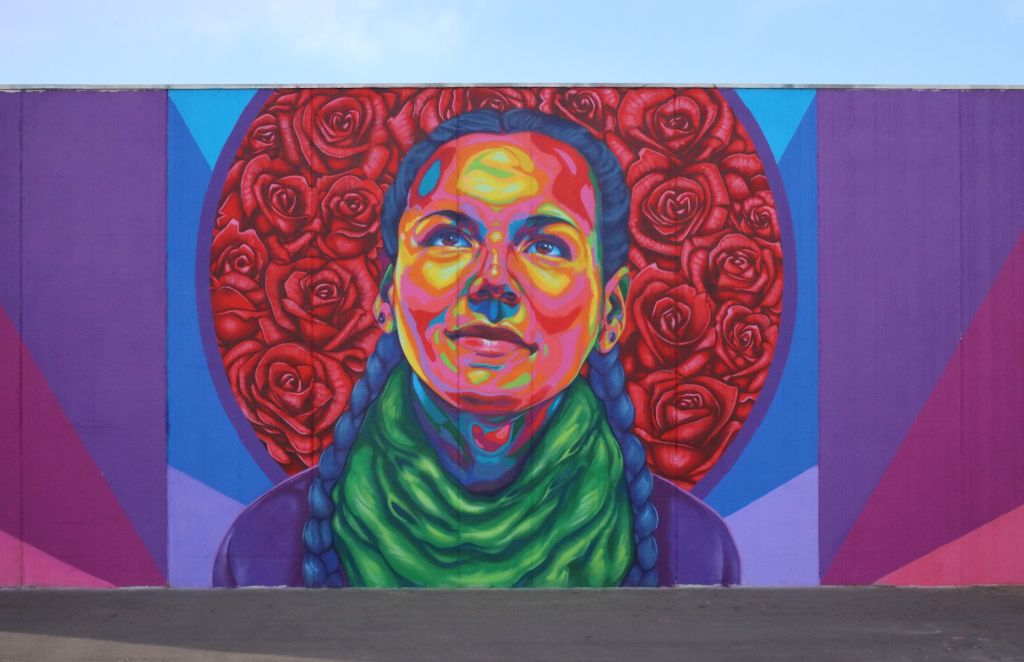