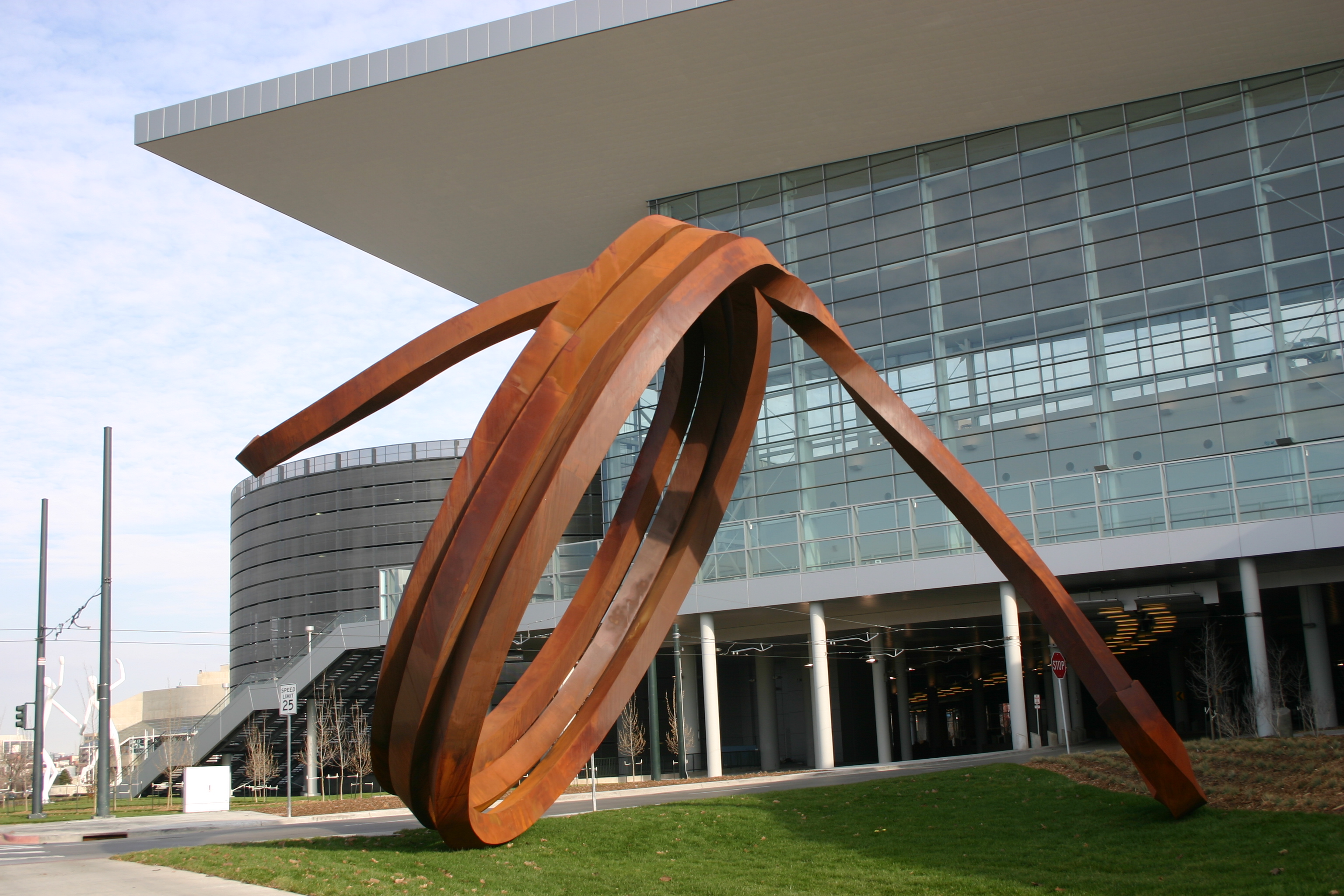 In the context of Venet’s sculptural work on the theme of “the line,” the “Indeterminate Line” is of central importance.  Up to 1979, Venet’s activity was based on principles which accorded considerable importance to the presentation of “mathematical objects” such as arcs, angles and straight lines.  Their measurements in degrees were written directly on the works.  “By introducing the ‘Indeterminate Line’ (a line that is not mathematically determined) into my work, I was allowing myself a supplementary freedom with the positive result that my work was both formally and conceptually enriched.  This opened a doorway to fundamental principles such as indeterminacy, chance, accident, unpredictability, chaos and, even, incompleteness,” stated Venet.

The “Indeterminate Line” in Denver is one of the most characteristic manifestations of this part of Venet’s work.  It’s the first of his pieces to be made on an architectural scale.  There is nothing arbitrary about the piece—belying the considerable bulk of the sculpture, its curved forms and apparent lightness stand in complementary contrast to the angular, horizontal and linear forms of the building. 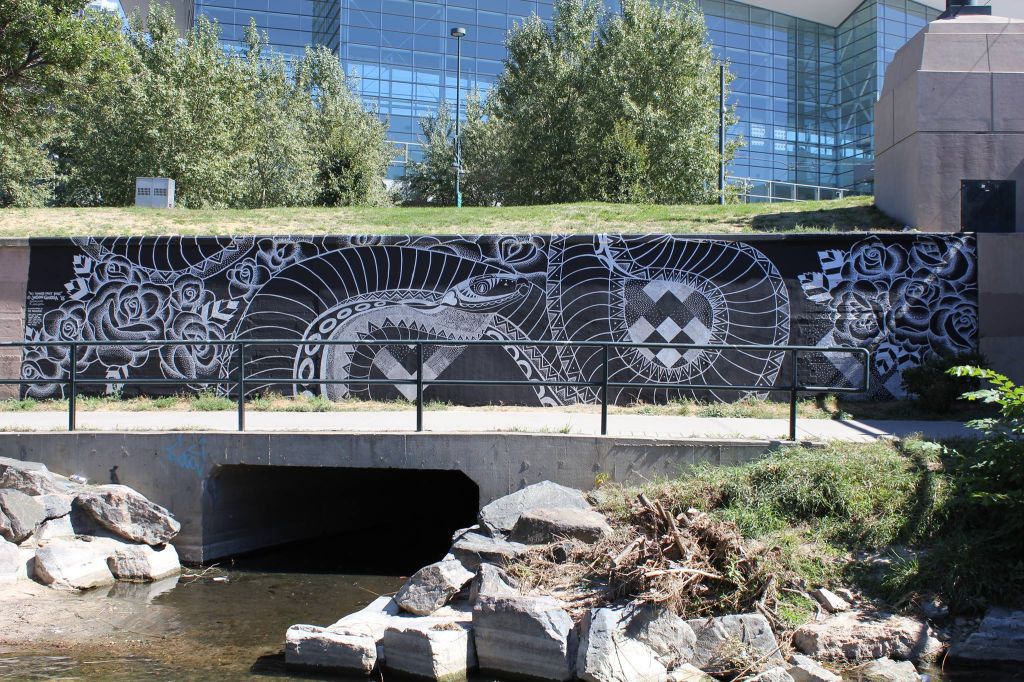 All Things Must Pass 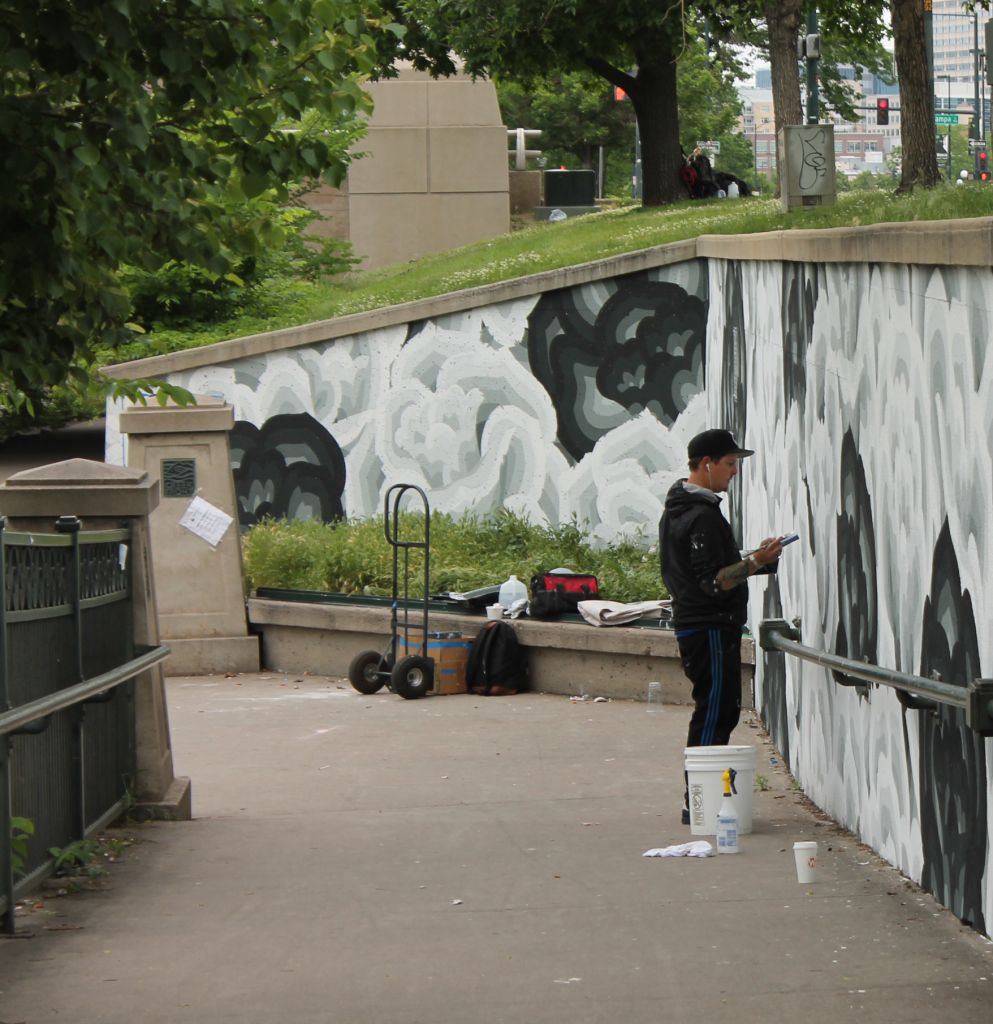 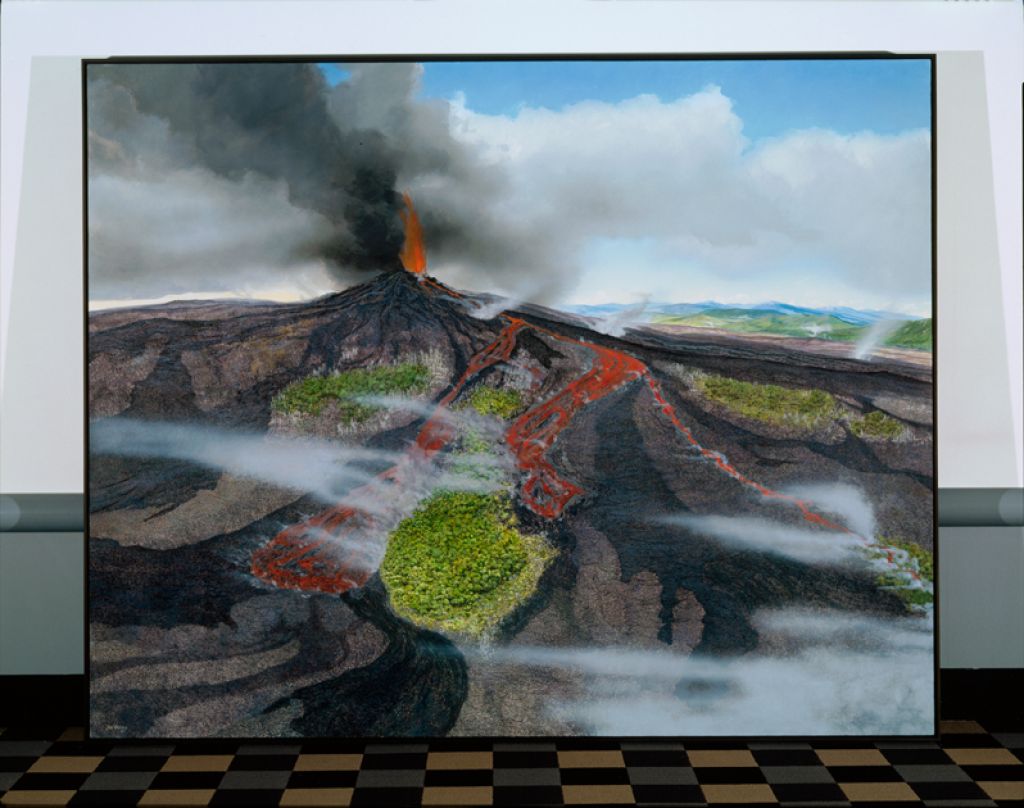 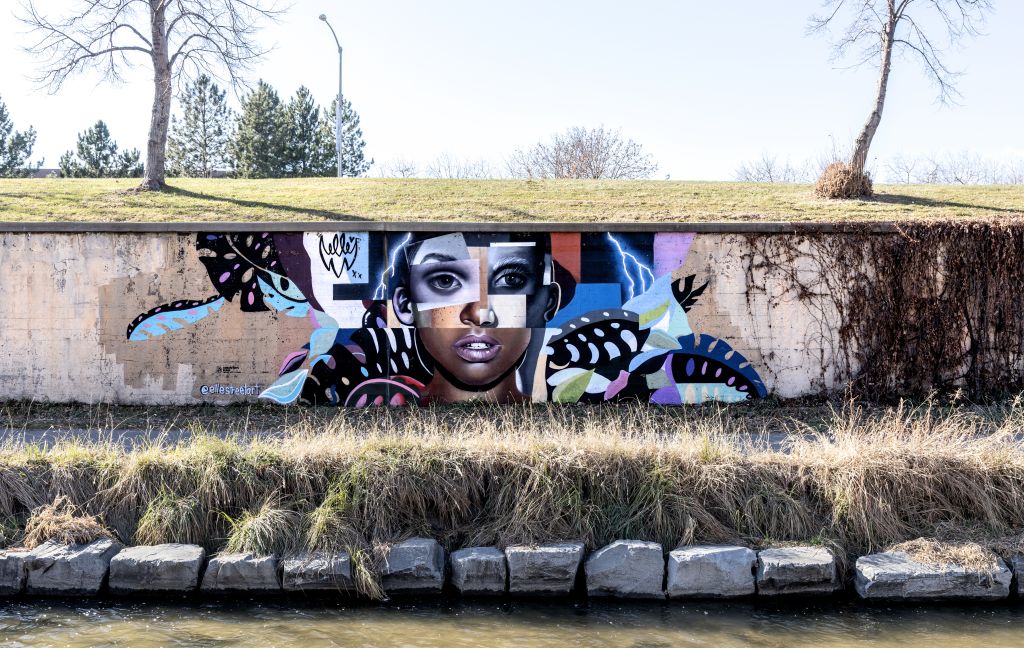 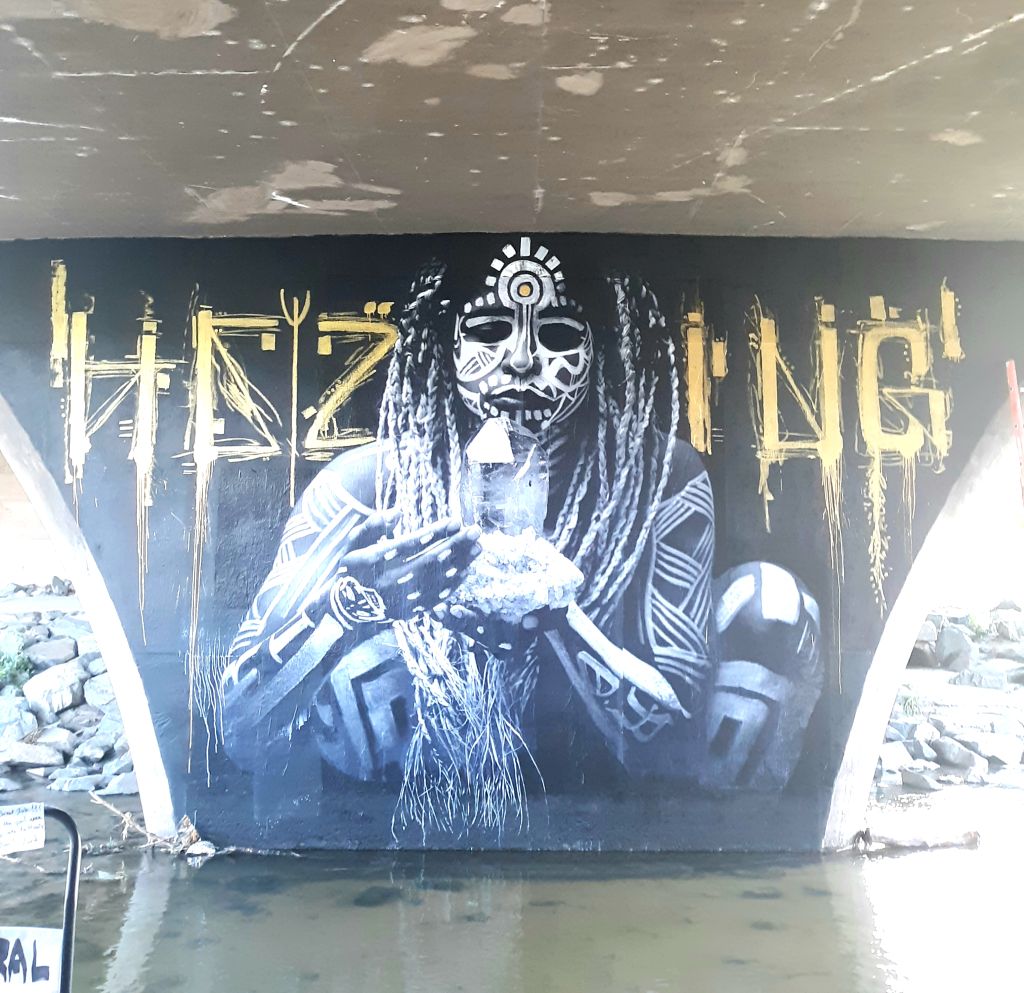