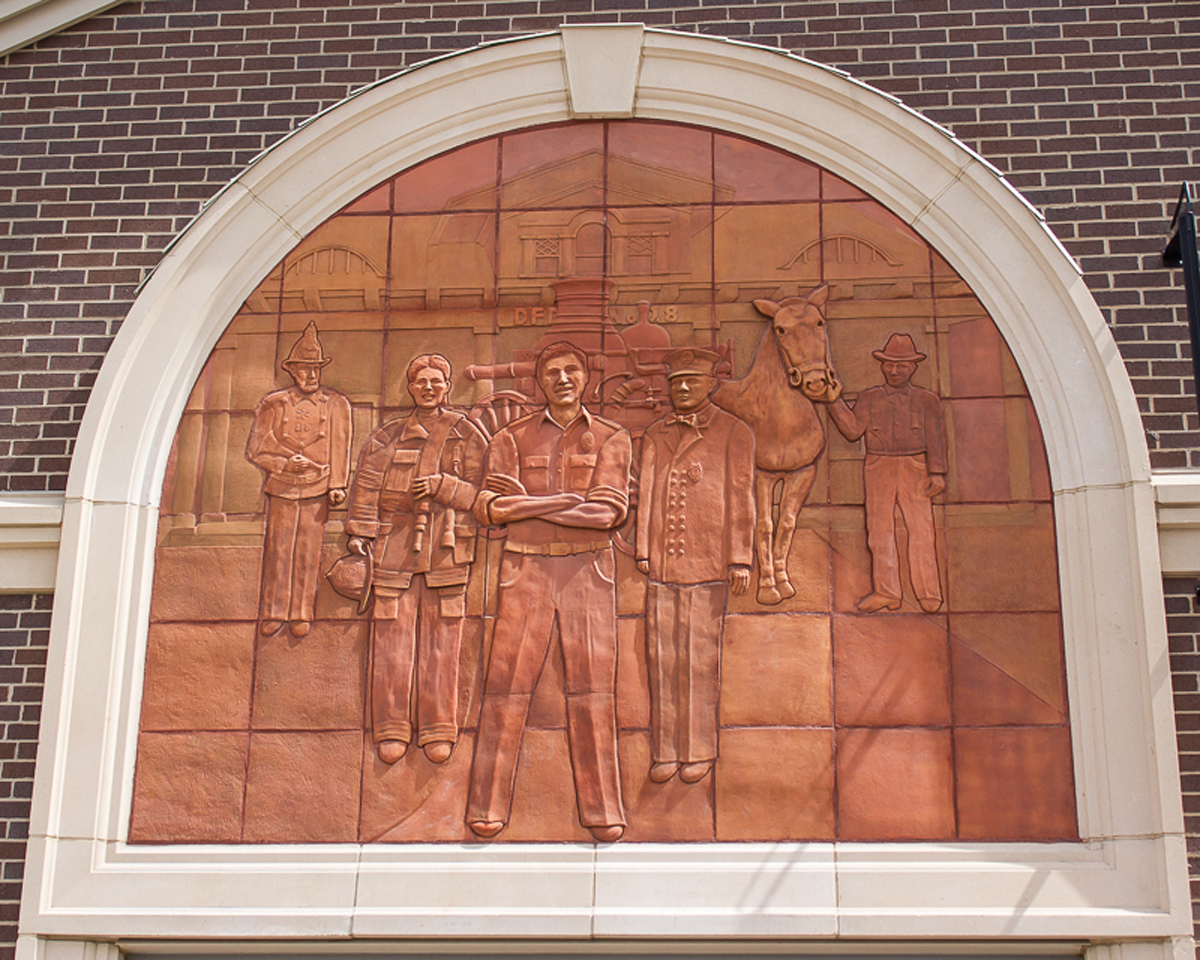 Figures Left to Right
Chief George Duggan became one of the first Denver Fire Department chiefs, making the way from the volunteer fire department to the paid firemen of Hook & Ladder # 1 in 1881. He is depicted in his volunteer parade uniform wearing the high eagle helmet and caring the speaking trumpet, used to communicate during a fire.

Heather Larson became the first female Denver Fire Department first responder in 1985. She is depicted in her working gear with a small nozzle “finish hose” over her shoulder.

In the foreground is “every firefighter of today” in the casual uniform dress and badge.

Following the integration of the Denver Fire Department, Captain George Brooks became the first black officer. He died in the line of duty in 1928.

The horse’s driver is John Hannah, who served as a volunteer from 1866 to 1885. Note: his iconic red suspenders were eventually discontinued in 1936.

Behind the figures is a horse-drawn chemical wagon, used from the early 1880s until 1924.

In the background is the original fire station #18, built in 1911 and disbanded in 1988 when it was deemed too small to house modern fire engines. 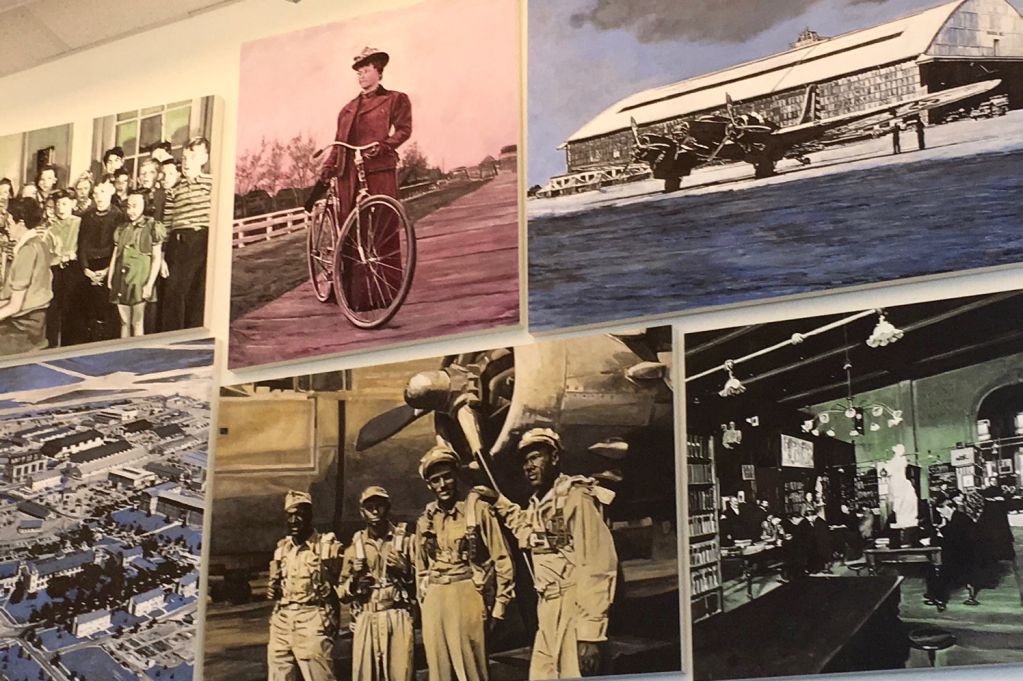 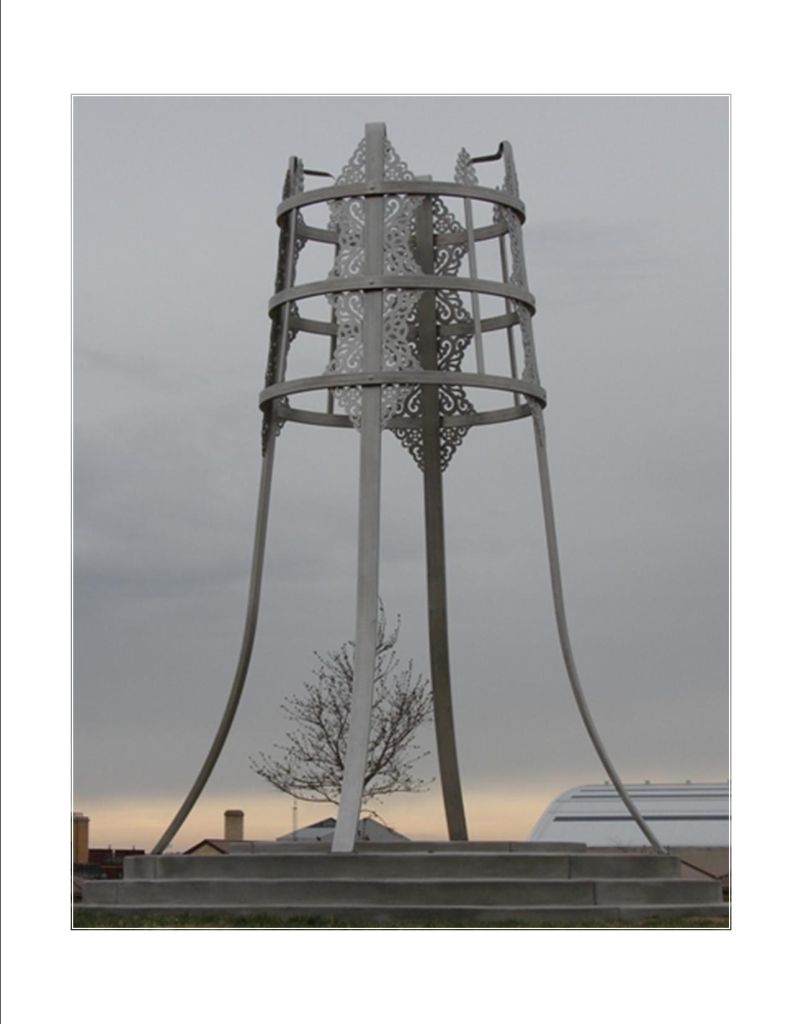 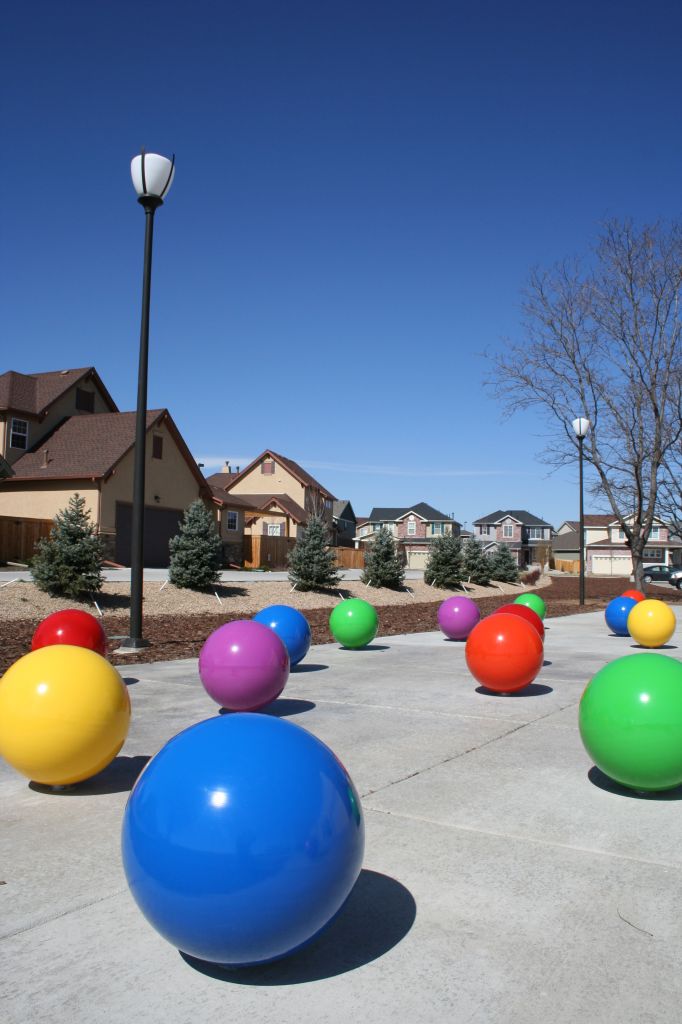 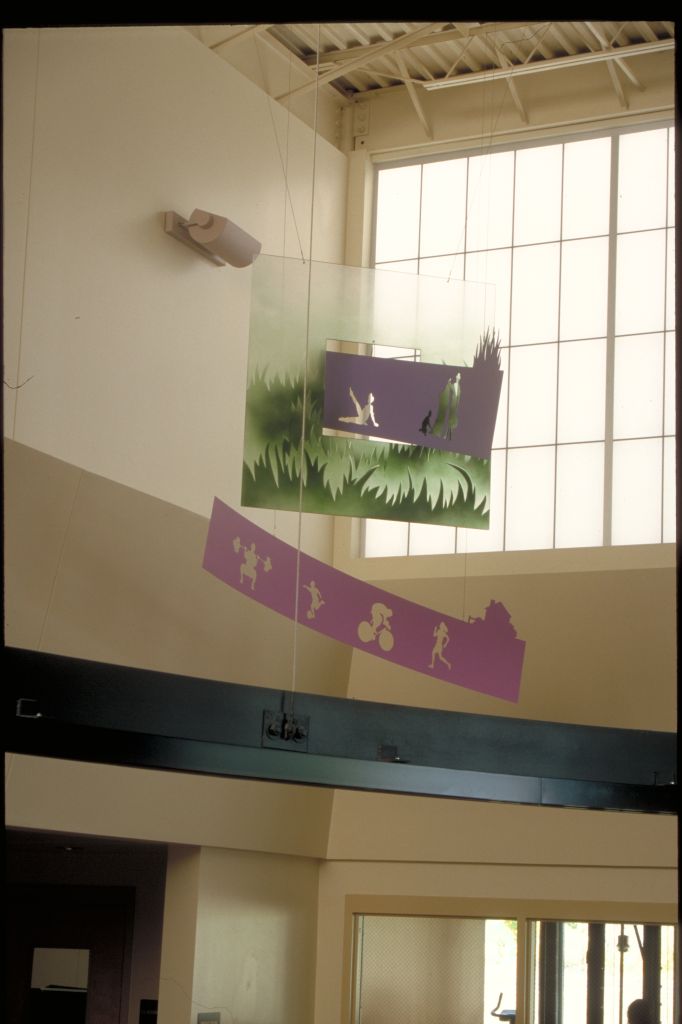 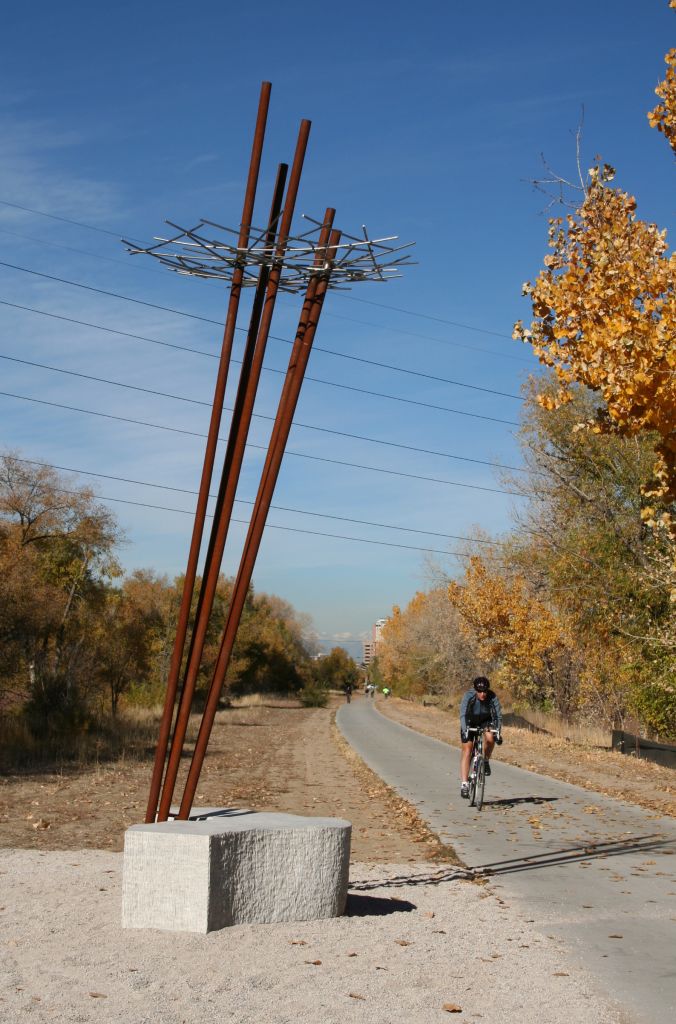 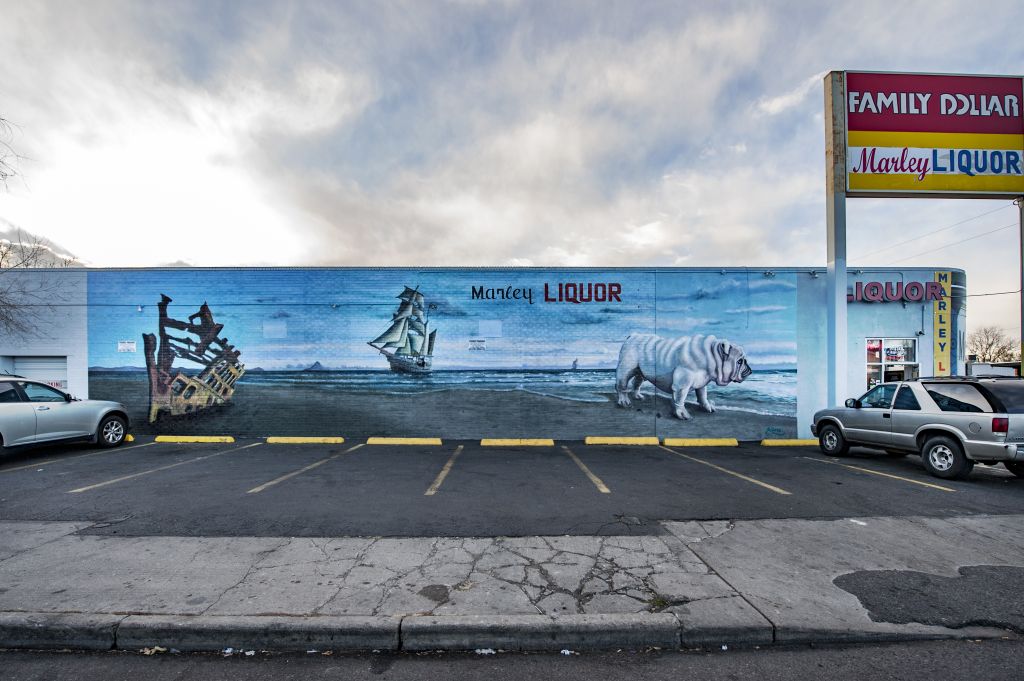 Untitled (bulldog on a beach, tall ship in the distance) 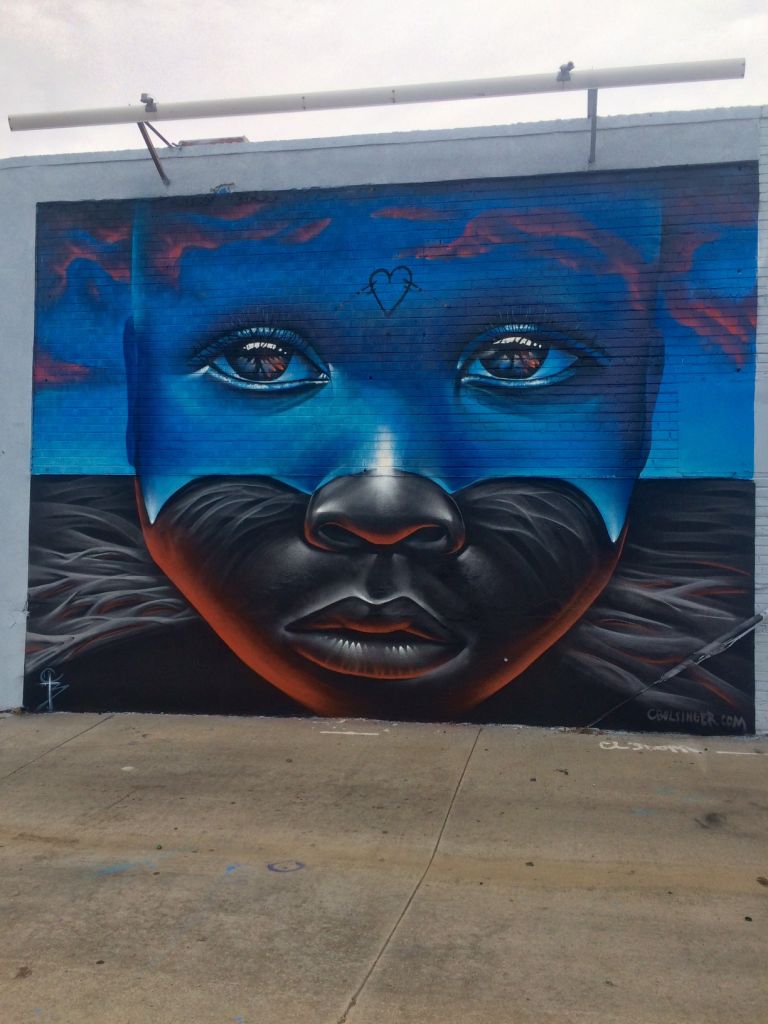 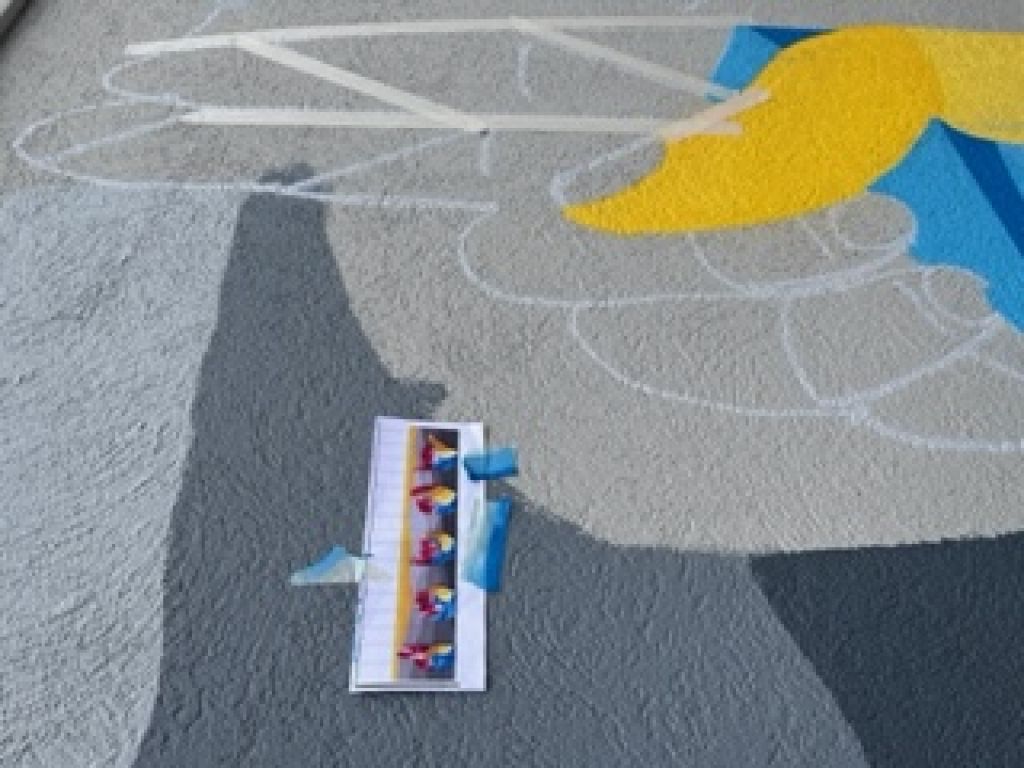 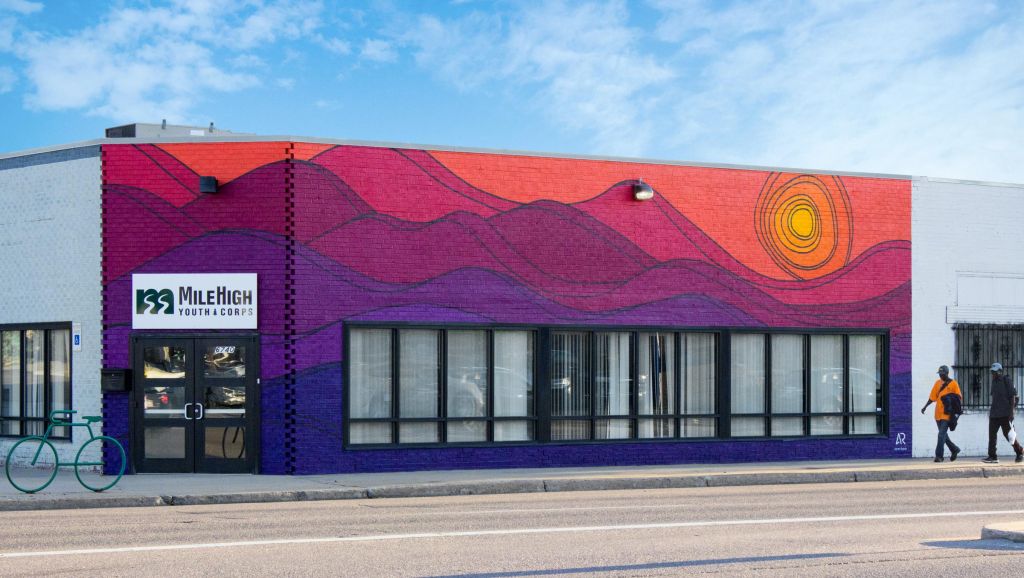