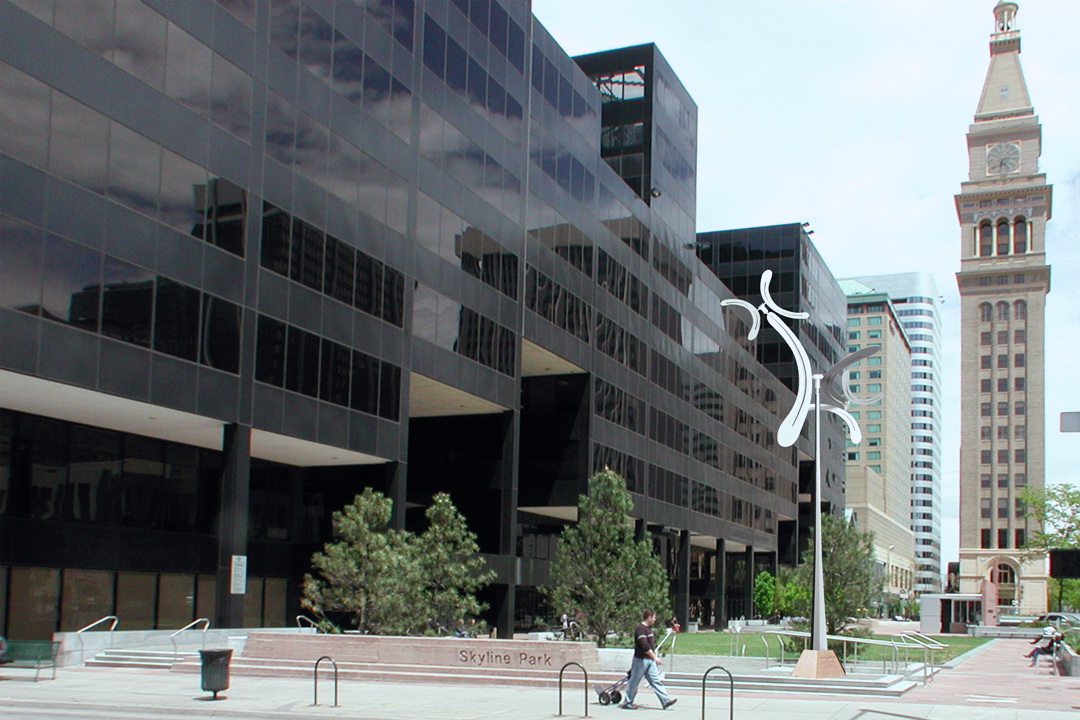 Sited at the corner of 15th Street and Arapahoe Street, the 32-foot-tall kinetic work made entirely of titanium was donated to the City of Denver by Frank Bingham in memory of his wife, Rebecca, and two children, Macie and Garrison, who were tragically killed at this intersection in November 2006.

Several years in the making, the project was initially explored by Mr. Bingham and former Denver Mayor, John Hickenlooper.  With generous donations from friends and family, as well as continuing support from local businessman Lanny Martin, the project was completed in 2011.

This kinetic sculpture reflects the connections and interdependencies a family attains through activities together.

The sculpture is kinetic; its multiple elements are carefully balanced to allow minimal wind conditions to initiate movement. The individual elements of the work rotate freely and interdependently on nine axes, providing endless configurations of form and orientation.

As any one element is influenced by the prevailing environmental forces, it in turn influences the movements and orientation of other elements. Thus, the elements of the sculpture continually break symmetry, when wind‐driven, and gyrate in harmonious concert.

The sculpture is composed of materials that are lightly reflective. As such, the sculpture integrates visually by reflecting the local colors surrounding it. As this effect is tempered, the overall brightness of the sculpture is muted and provides a visual complement to the adjacent building along the north side of the park. The curvilinear form and movement of the sculpture provide a graceful contrast to the static geometric buildings in the vicinity and an appealing accent that anchors the west end of the park. 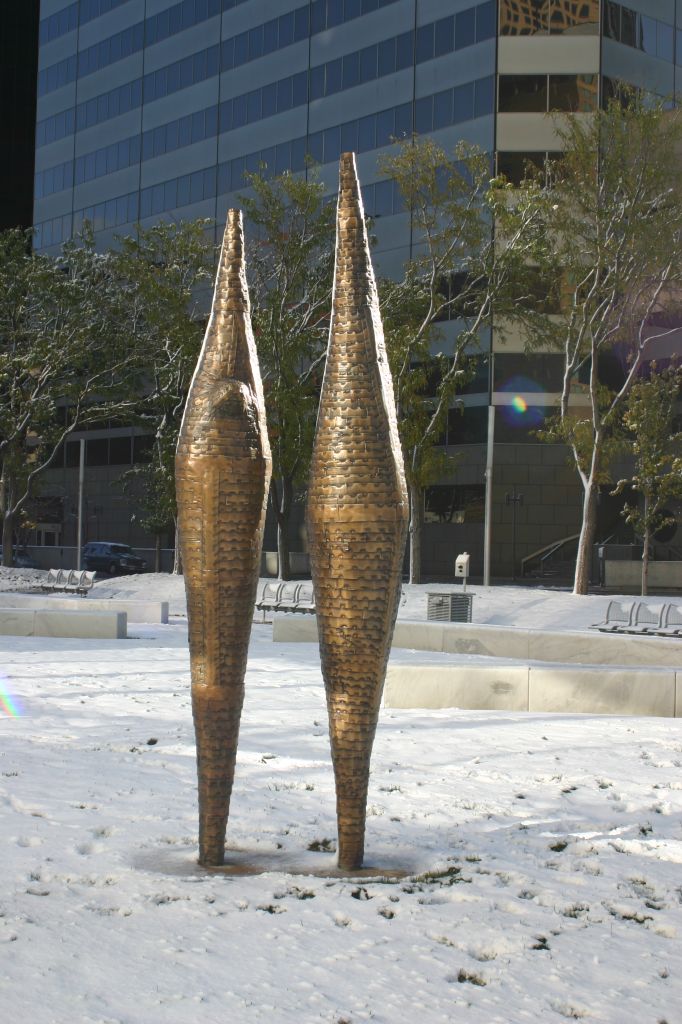 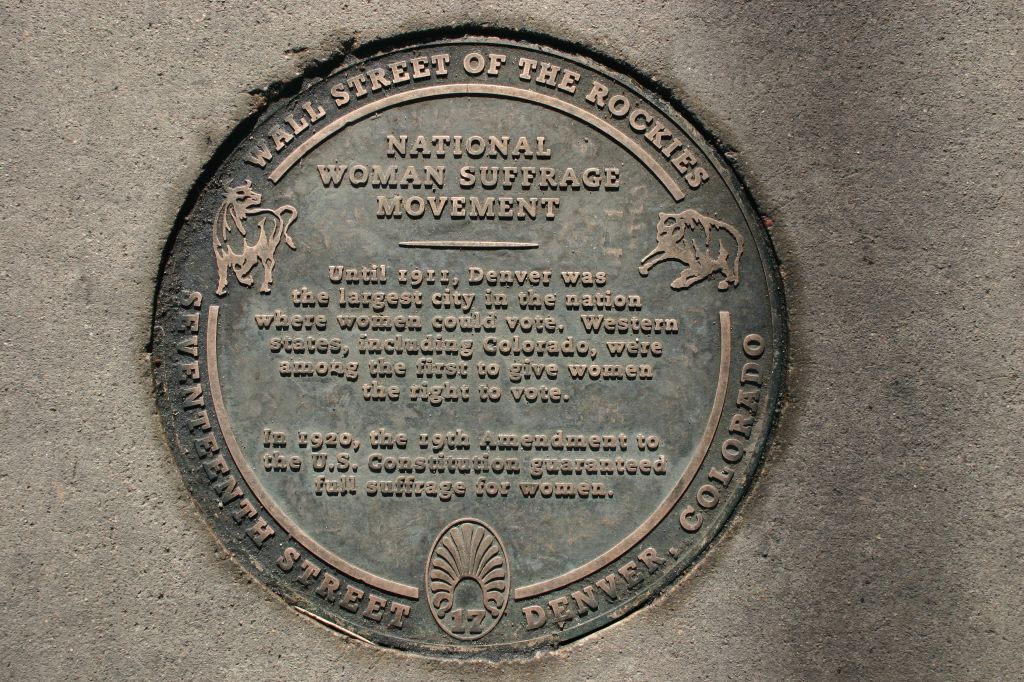 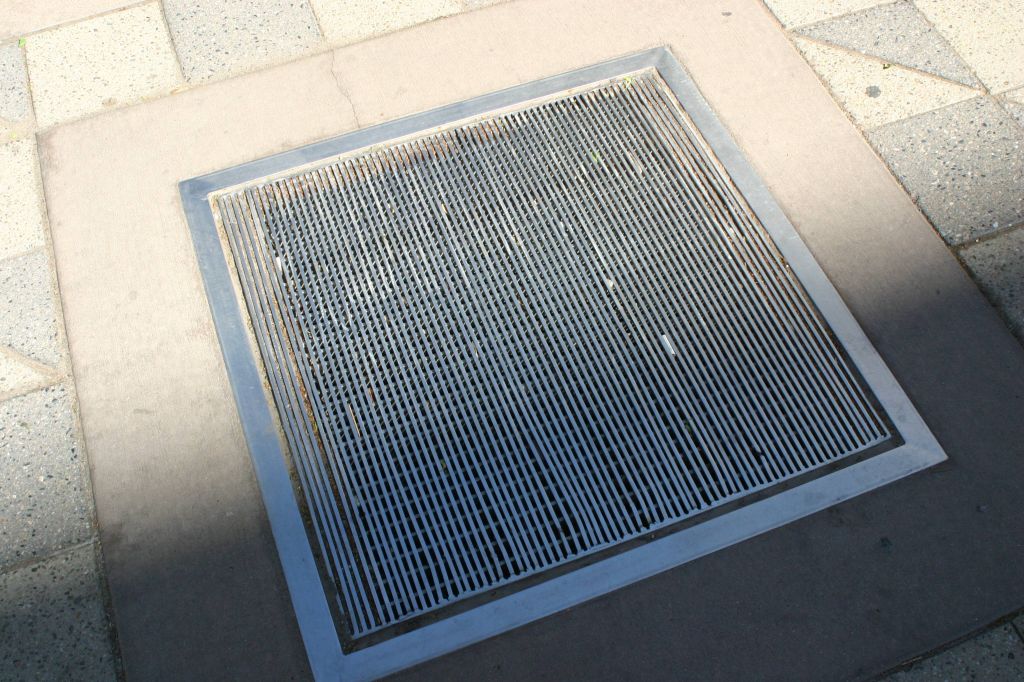 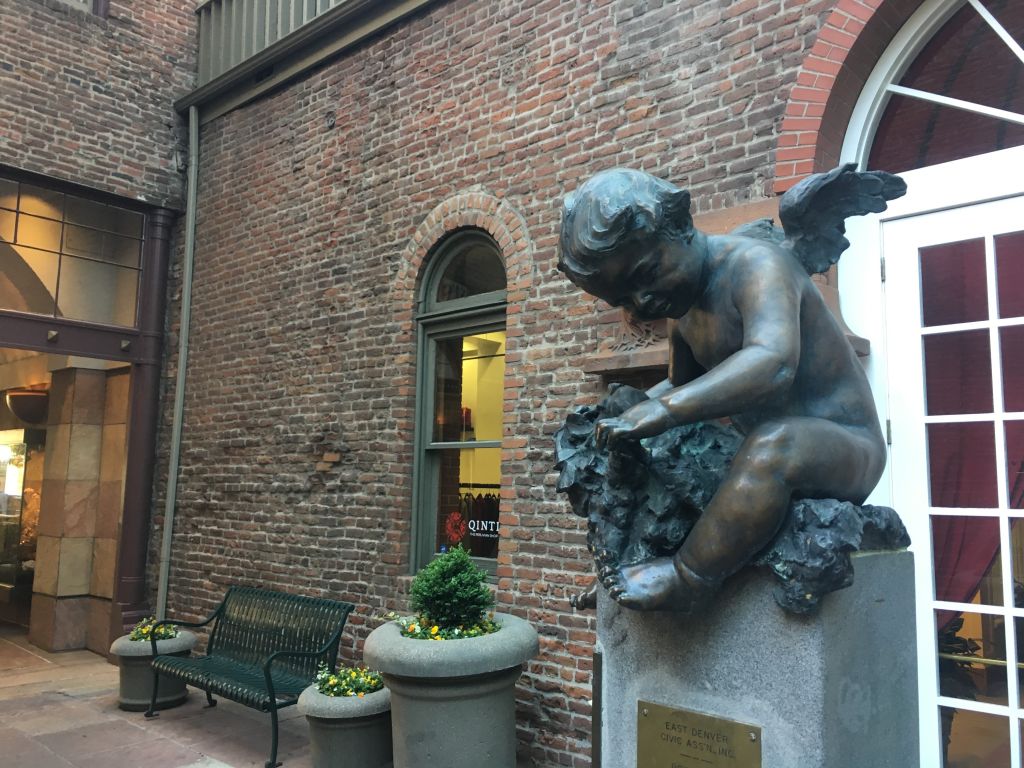 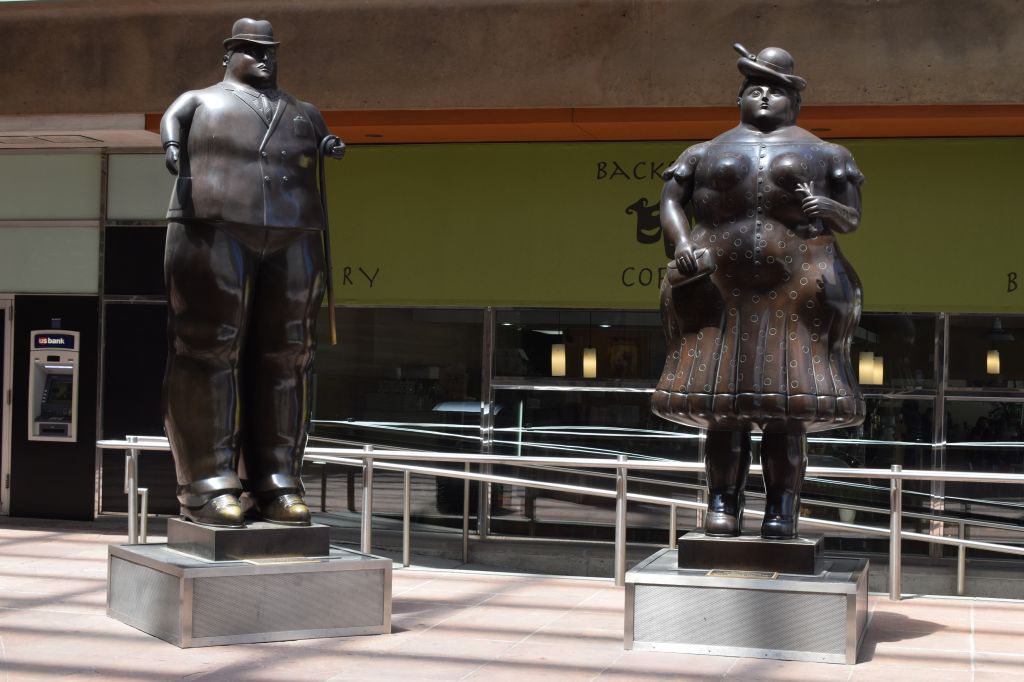 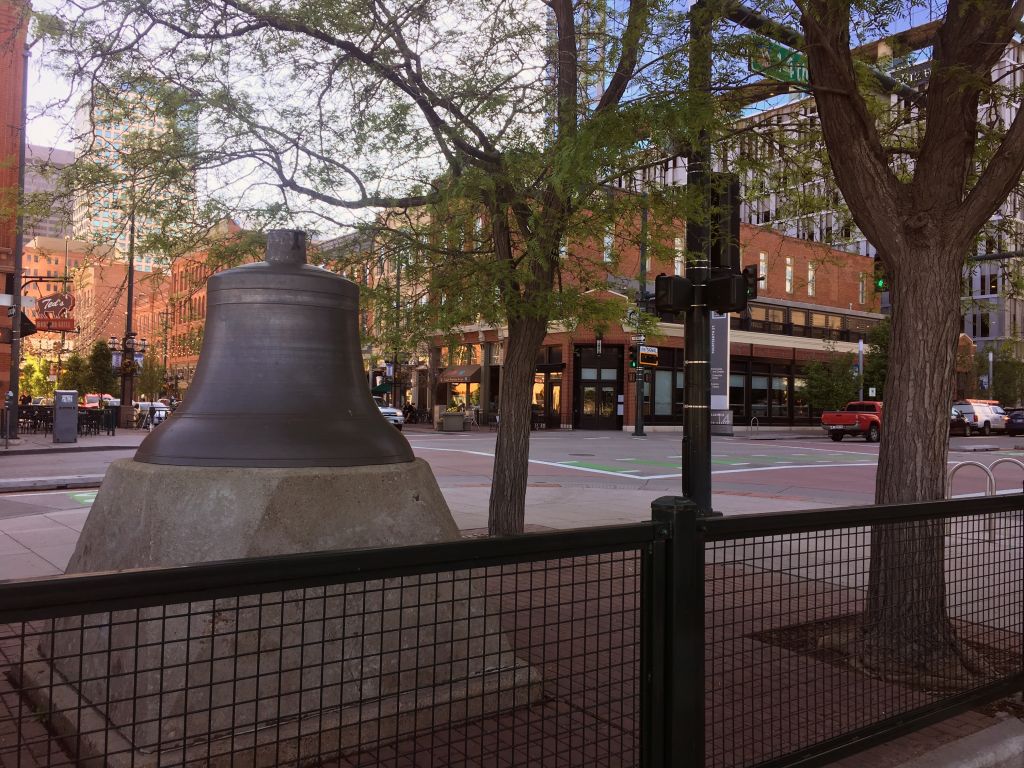 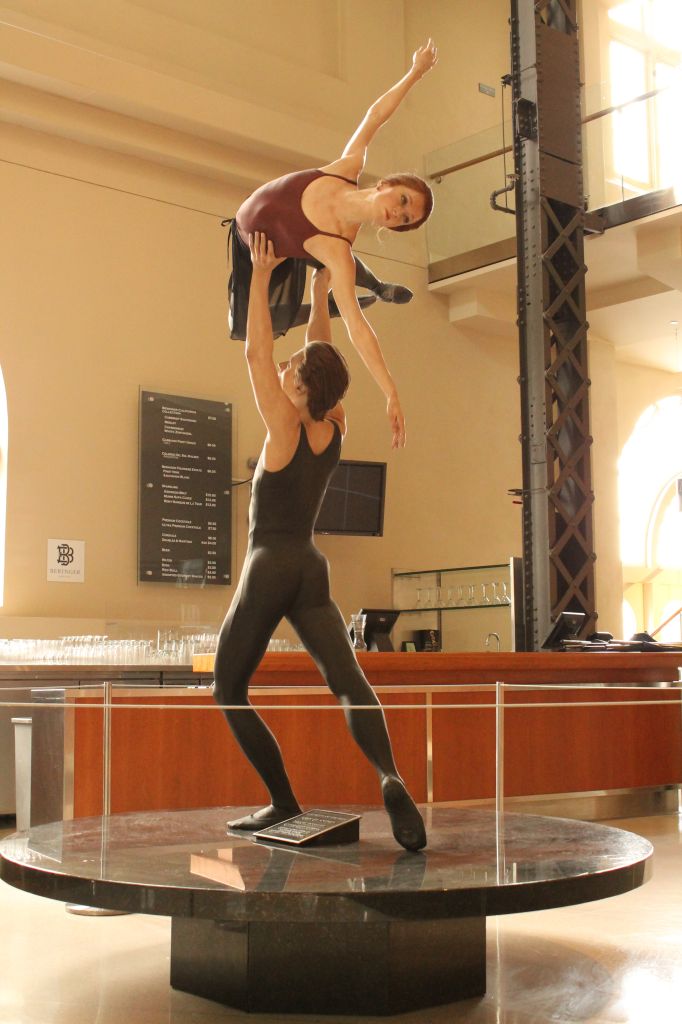 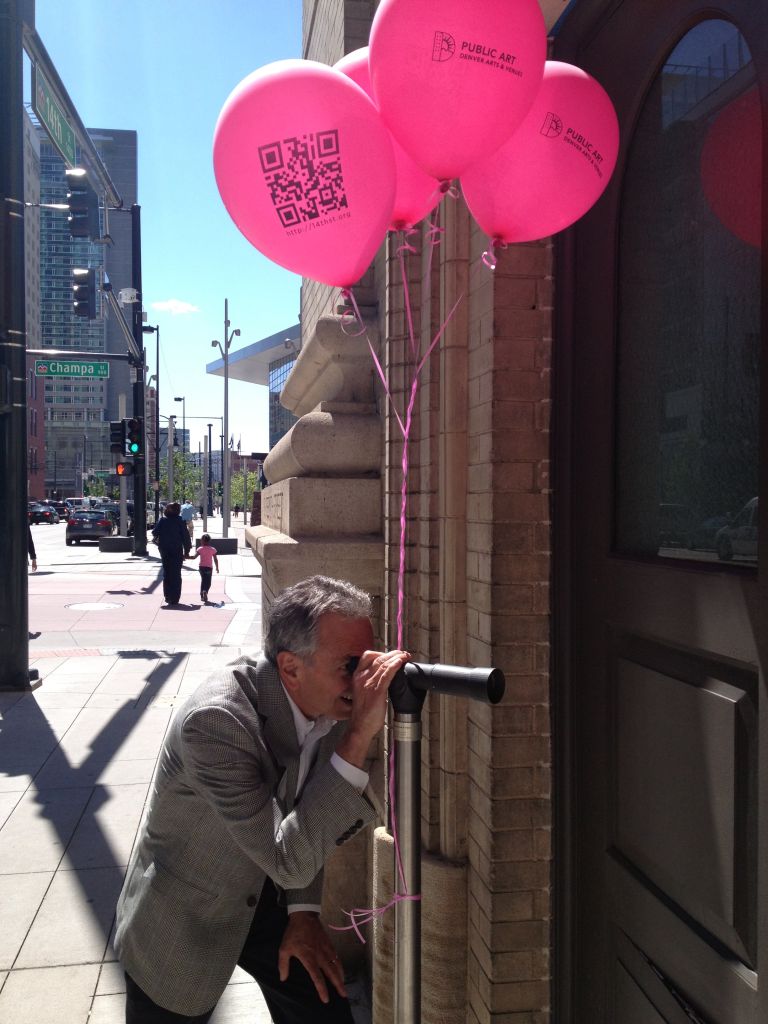 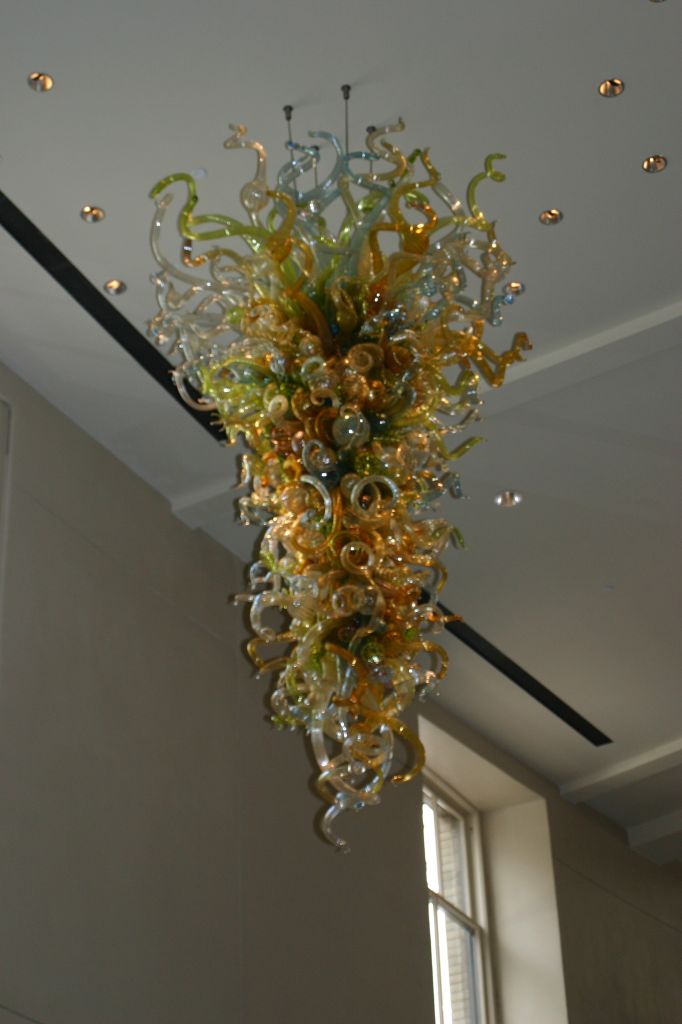