A Life in Harmony With All Of Creation 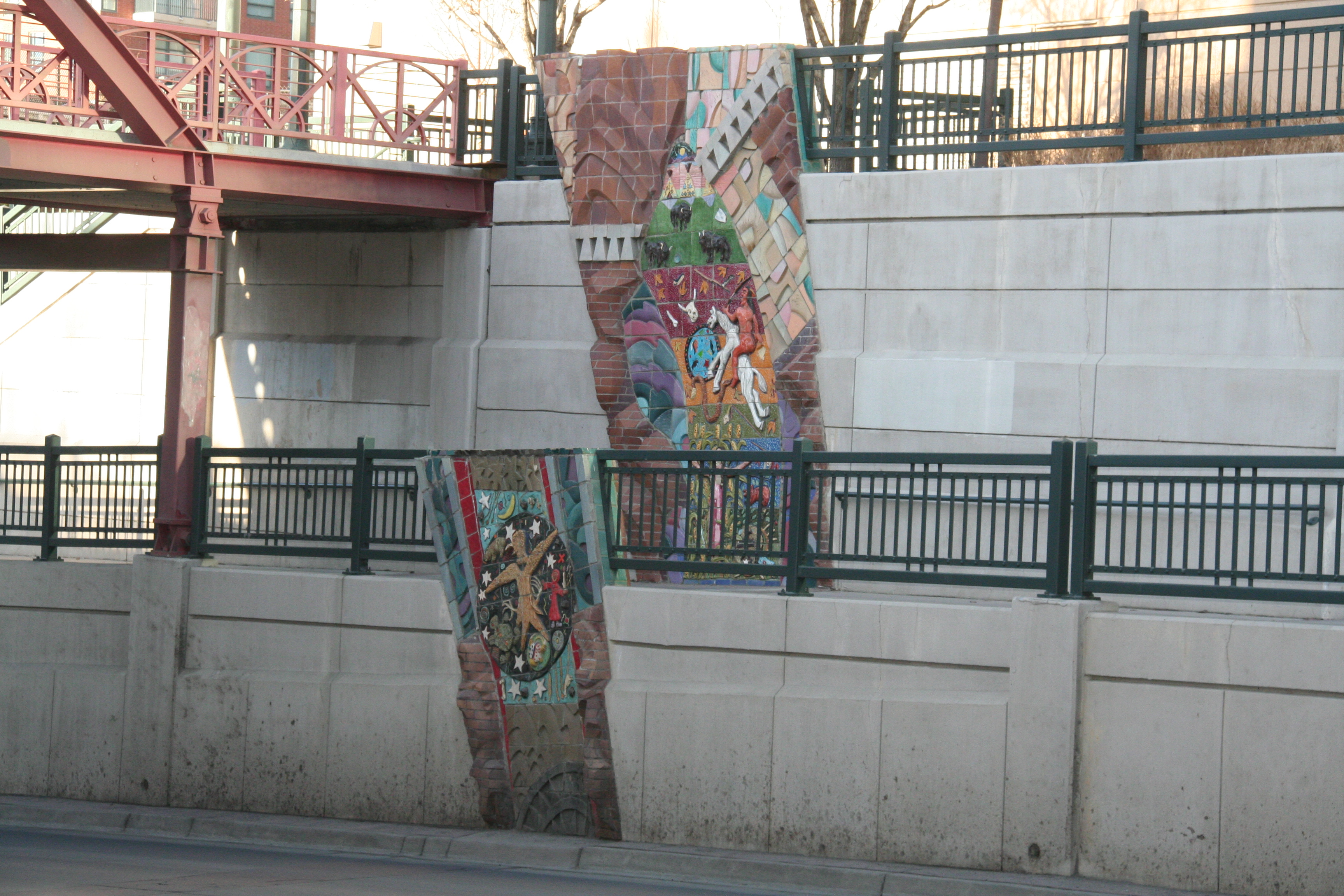 “A Life in Harmony With All Creation” is located at the 15th Street underpass between Little Raven and Wewatta Streets. Pueblo husband-and-wife artists Ken and Judith Williams collaborated with California artist Maria Alquilar to create the mosaic of handmade, hand painted tiles, which portrays a cross section of Denver life and Colorado history alongside Arapaho motifs and imagery.

Ken and Judith Williams' Tiles:
These tiles have a terracotta clay body with a wide variety of shapes and surfaces seen in these tiles.

Ken and Judith Williams' Brickwork:
Some elements of the murals are comprised of red terracotta brick, carefully shaped to form undulating organic curves and swells.

Maria Alquilar Tiles:
These tiles were hand made by the artist from a fine beige clay body, built up to form high relief elements such as animals and figures. Found objects were incorporated into these tiles. "As we dug down into the earth to build the underpass, with each layer we would find items that indicated what had been there before: railroad lies, remnants from an old foundry, even animal fossils from an old creek," says urban designer Larry Gibson of BRW Inc., who orchestrated the 15th Street Reconstruction project for the city. With that in mind, the artists chose to create their interpretation of a slice of the earth. "It’s meant to show you the layers beyond the wall," adds Gibson. "That's why we chose these particular artists – we really liked their concept. It was truly a stroke of genius." 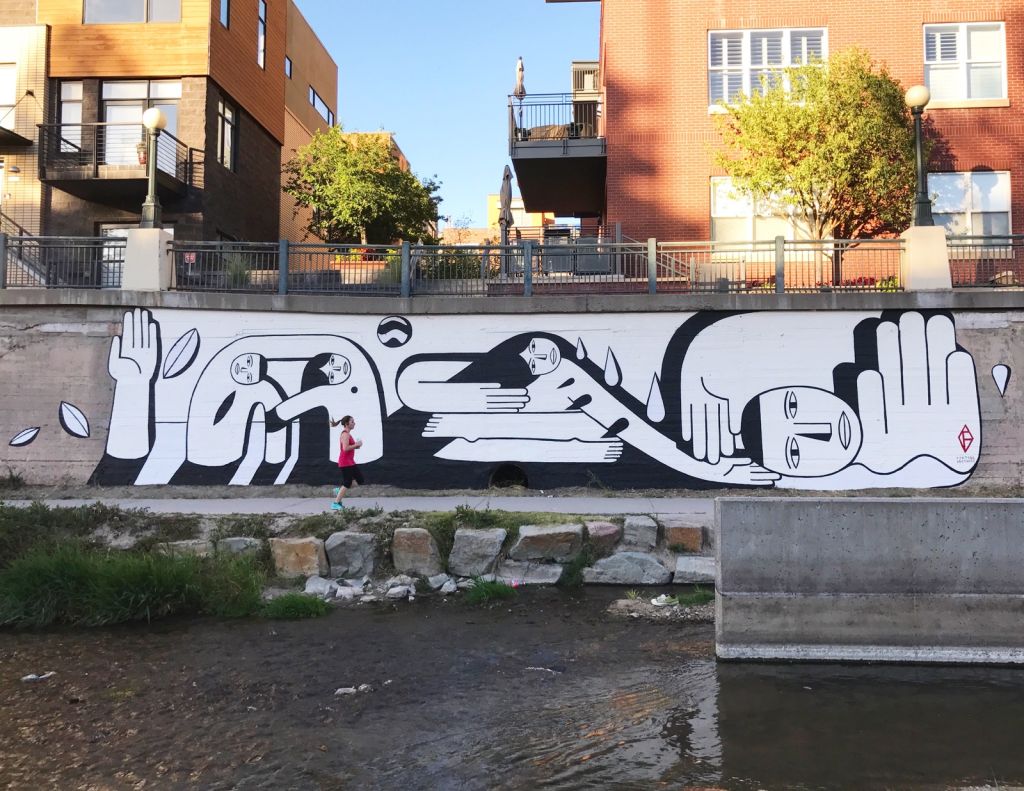 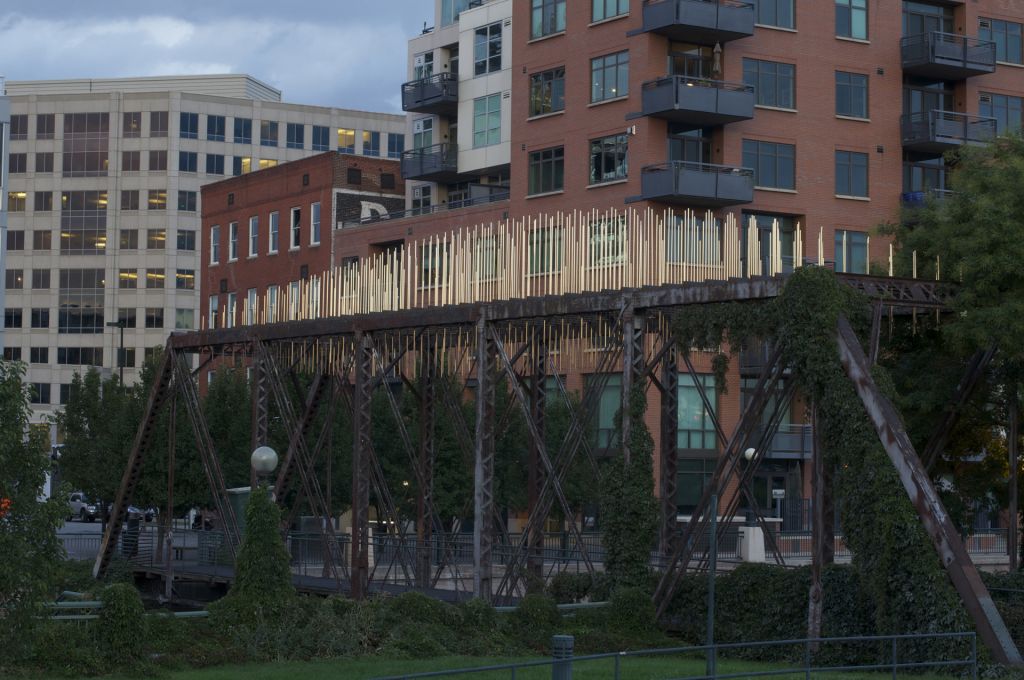 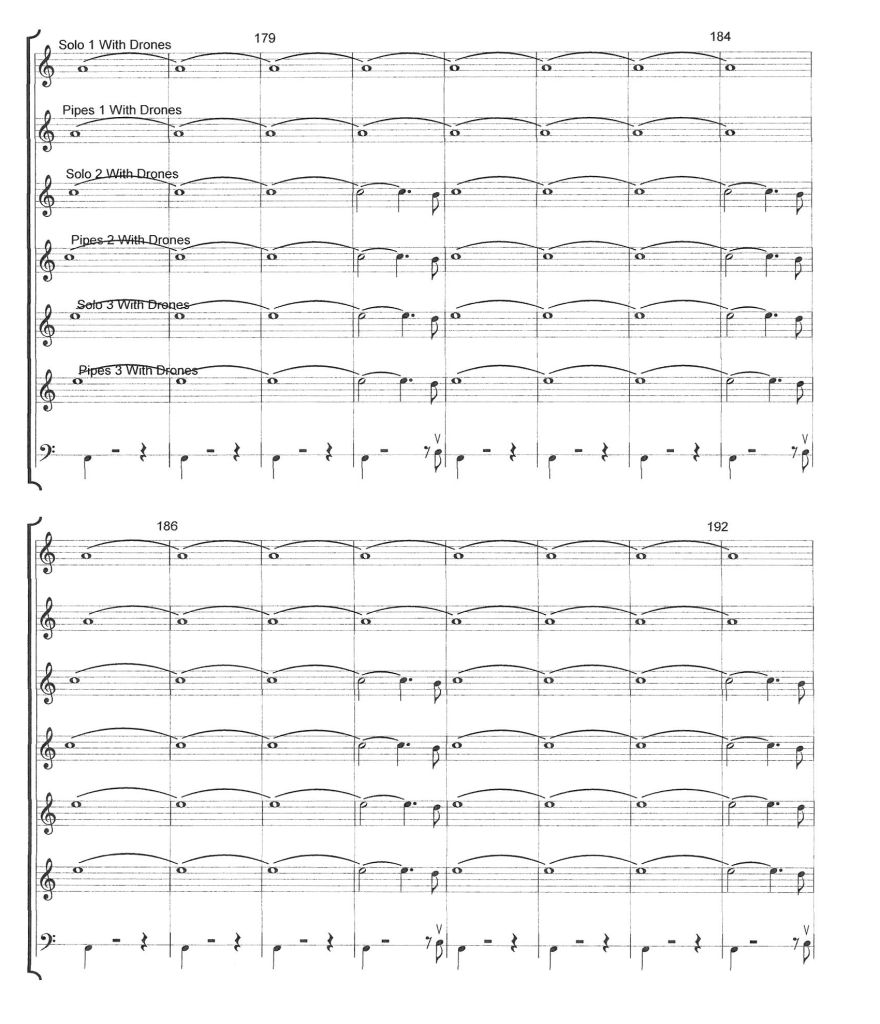 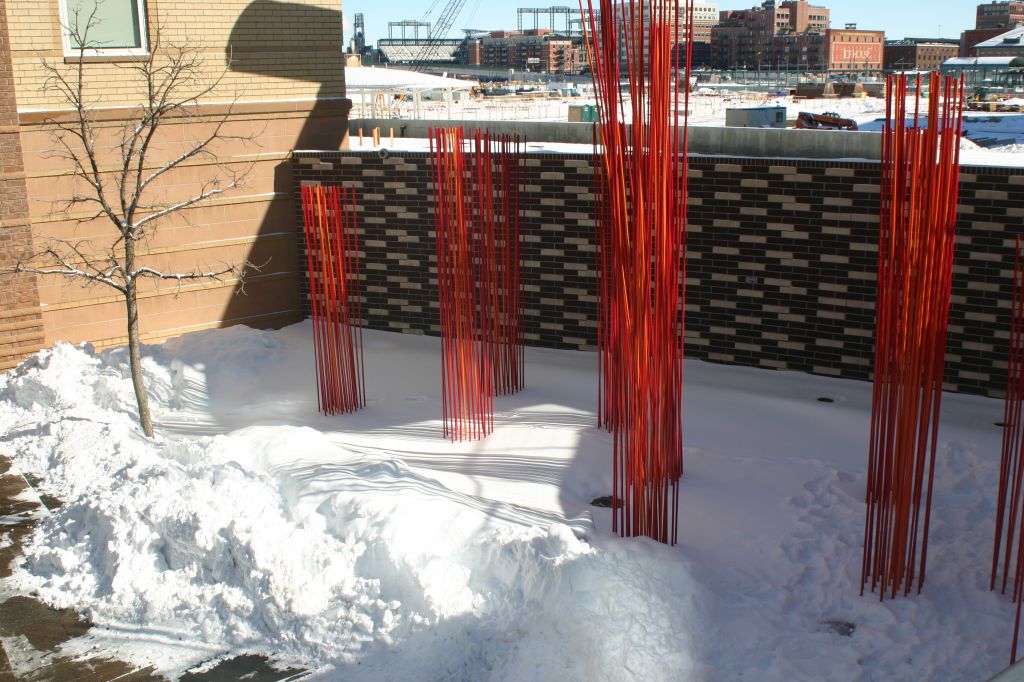 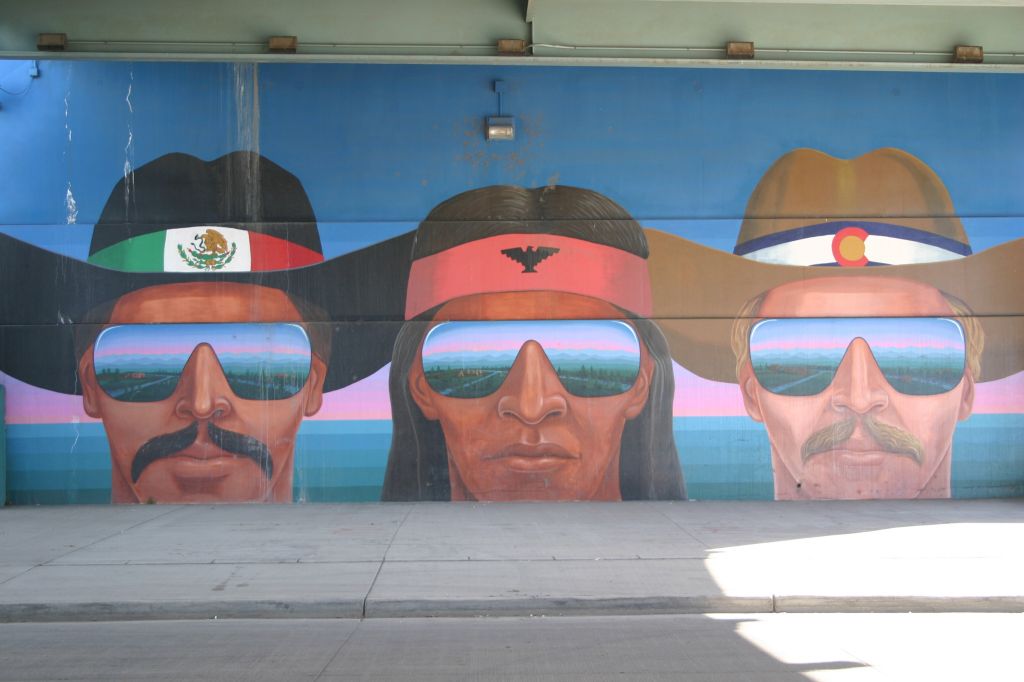 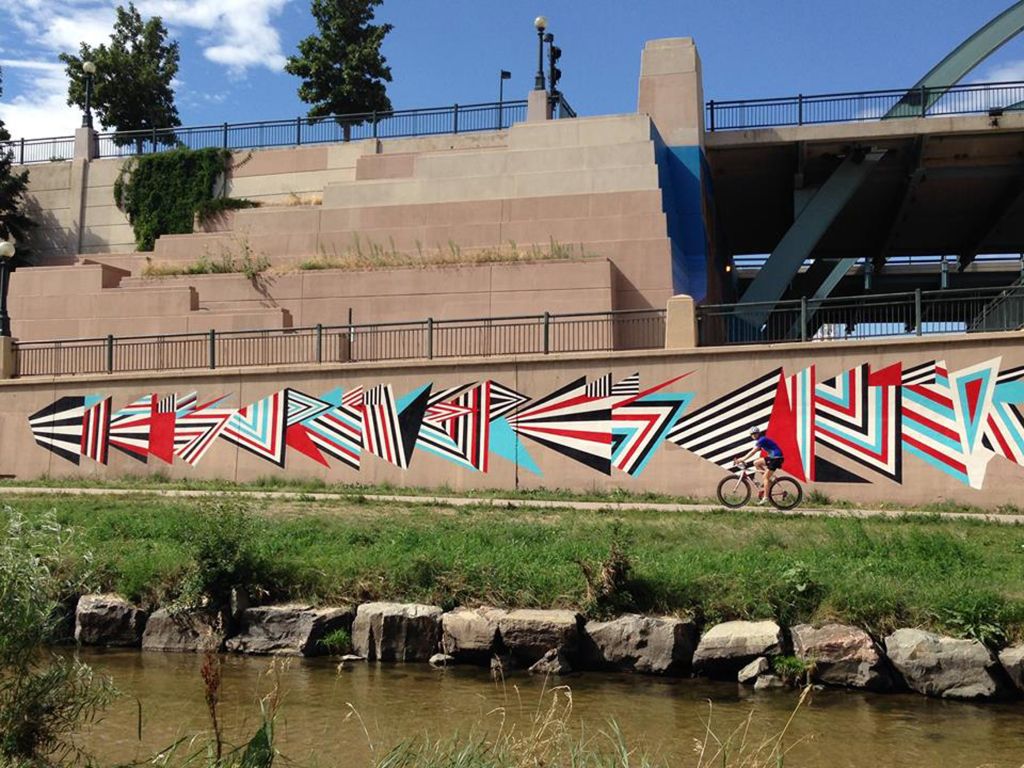 This River is Alive 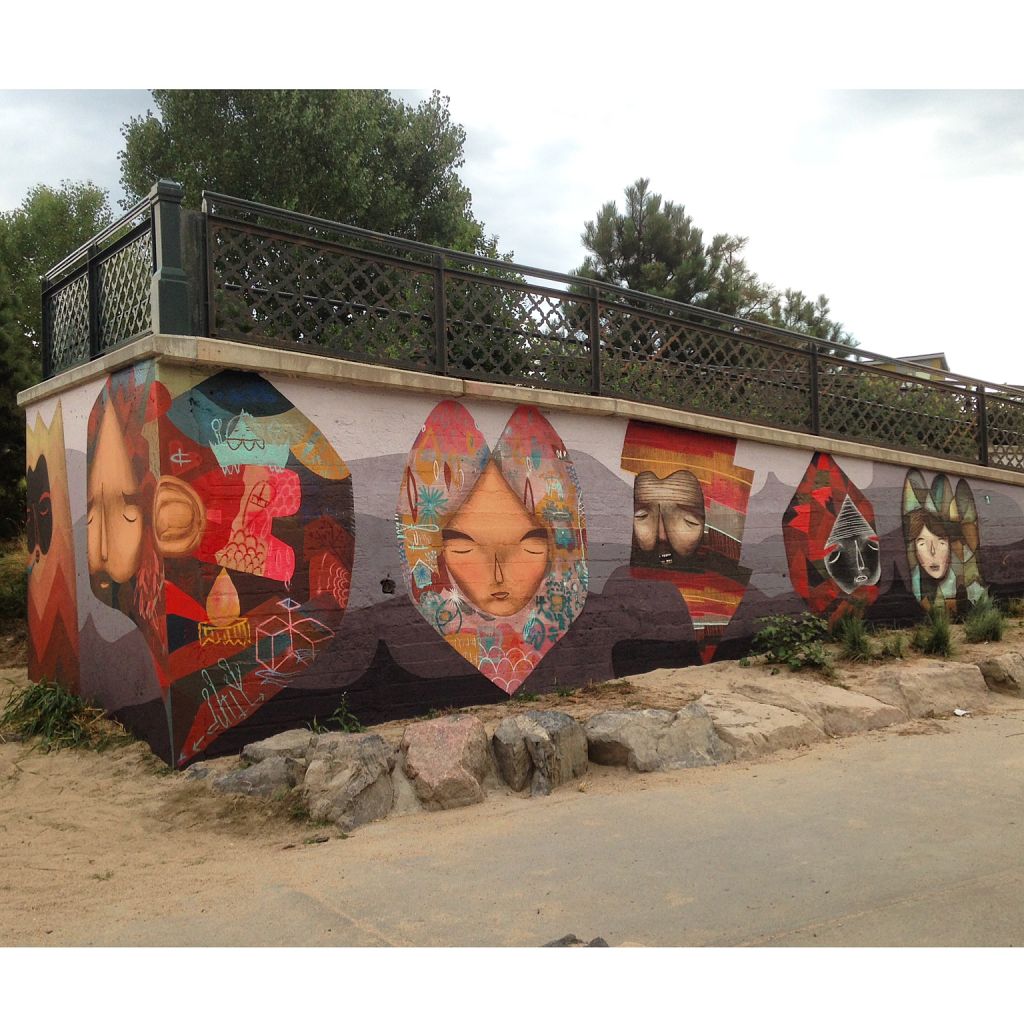