The Boy and a Frog

In 1966, Louisa Ward Arps donated a concrete copy of “The Boy and a Frog” to the Denver Botanic Gardens for the opening of the Herb Garden, designed by Mrs. Persis McMurtrie Owen. Elsie Ward Hering created the original plaster statue in 1898 during her stay in Paris. Since Elsie’s death in 1923, Louisa and her family have had the original in their possession, later deciding to have a mold made to create three concrete copies. The mold and copies were created in 1965, but later that year, the mold was destroyed in the historic Denver Flood.

The Denver Botanic Gardens is fortunate to display one of these copies, and the other two enhance the backyard gardens of other Ward family members. 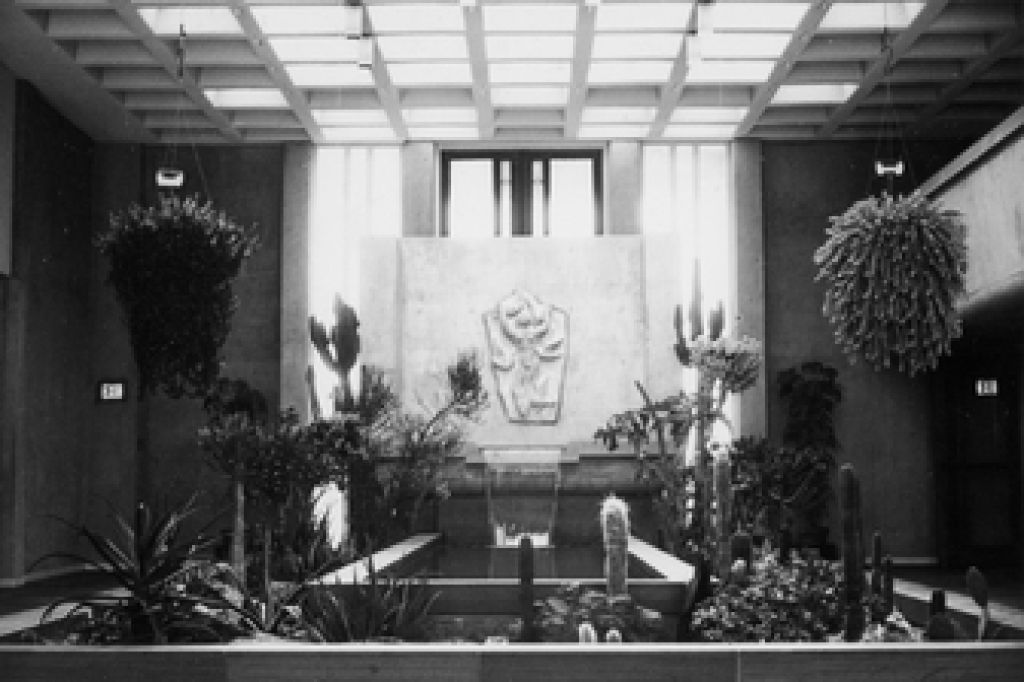 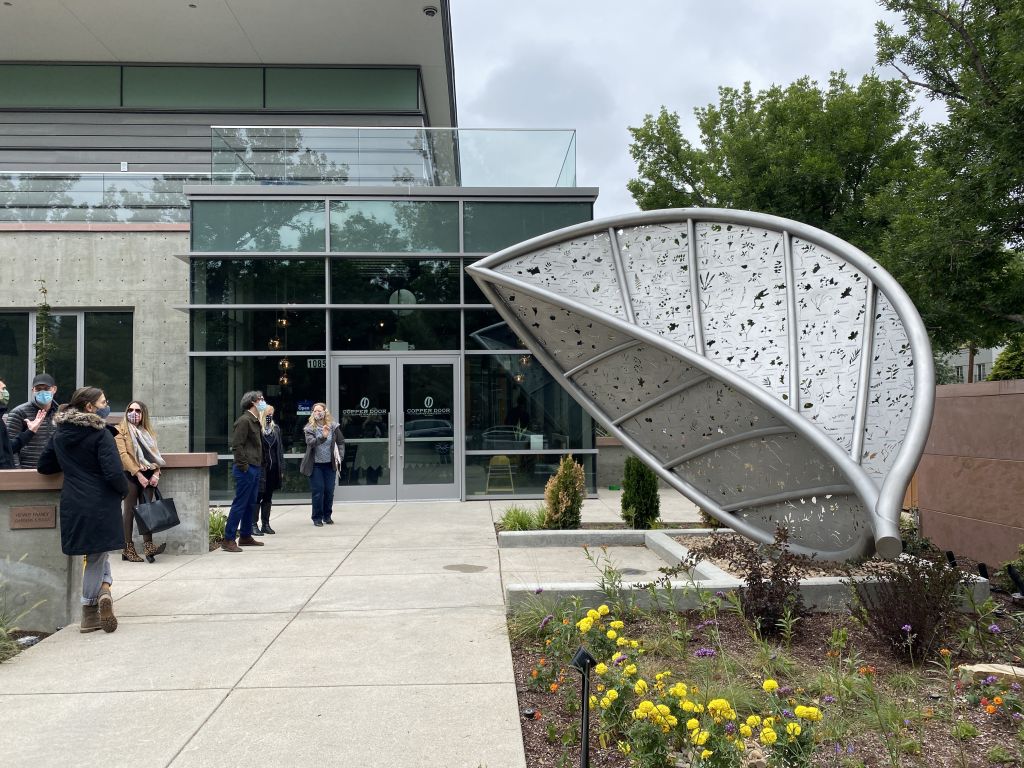 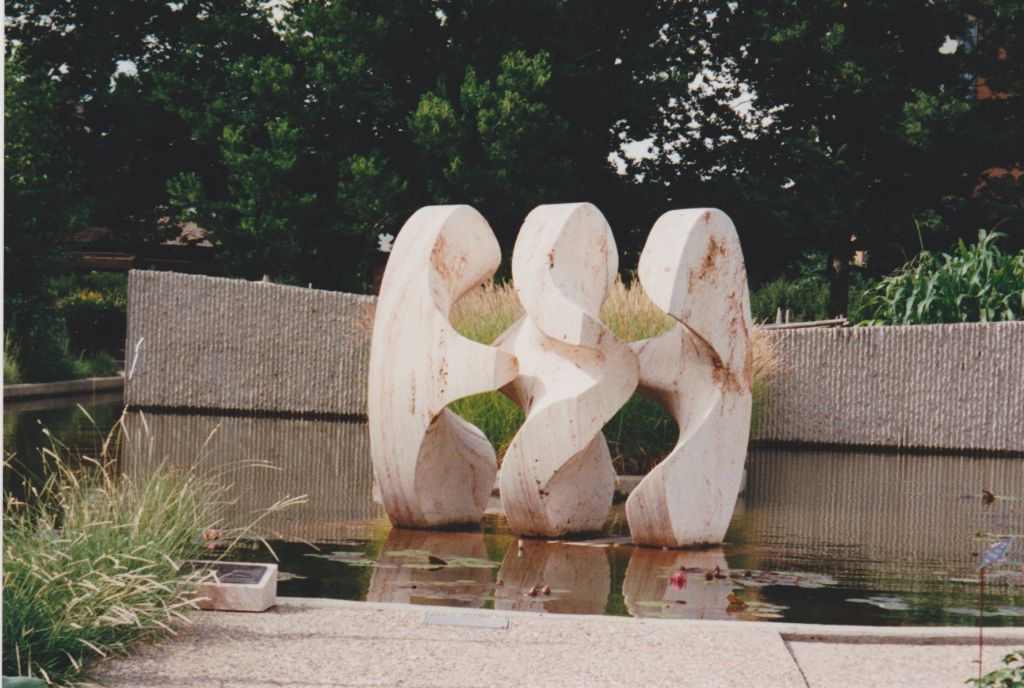 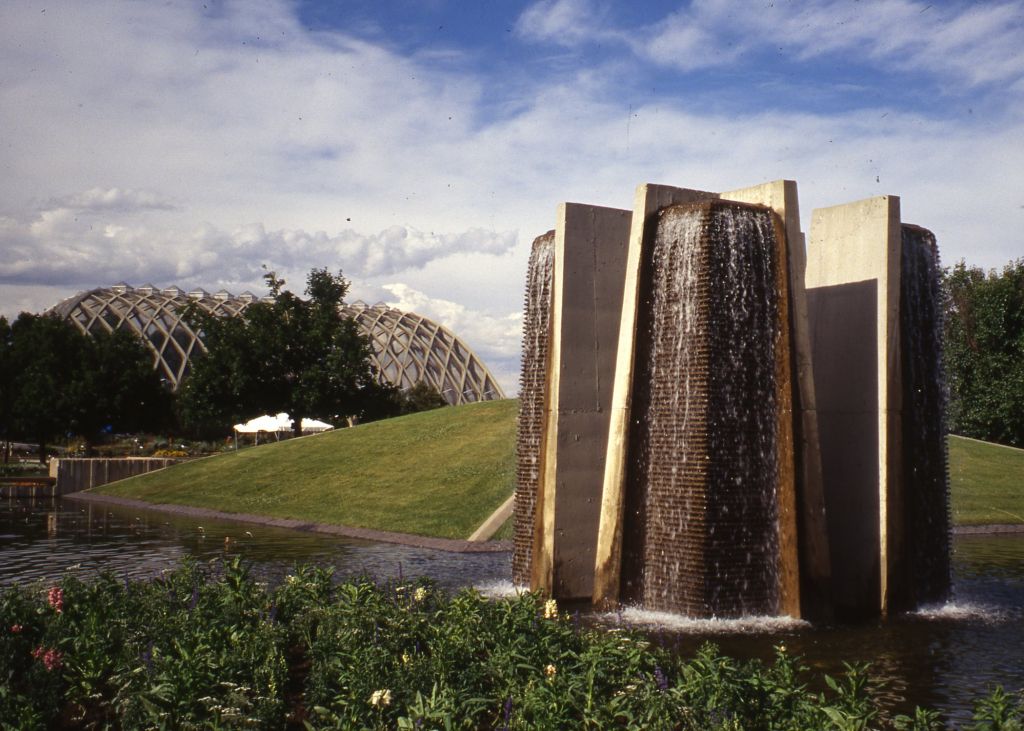 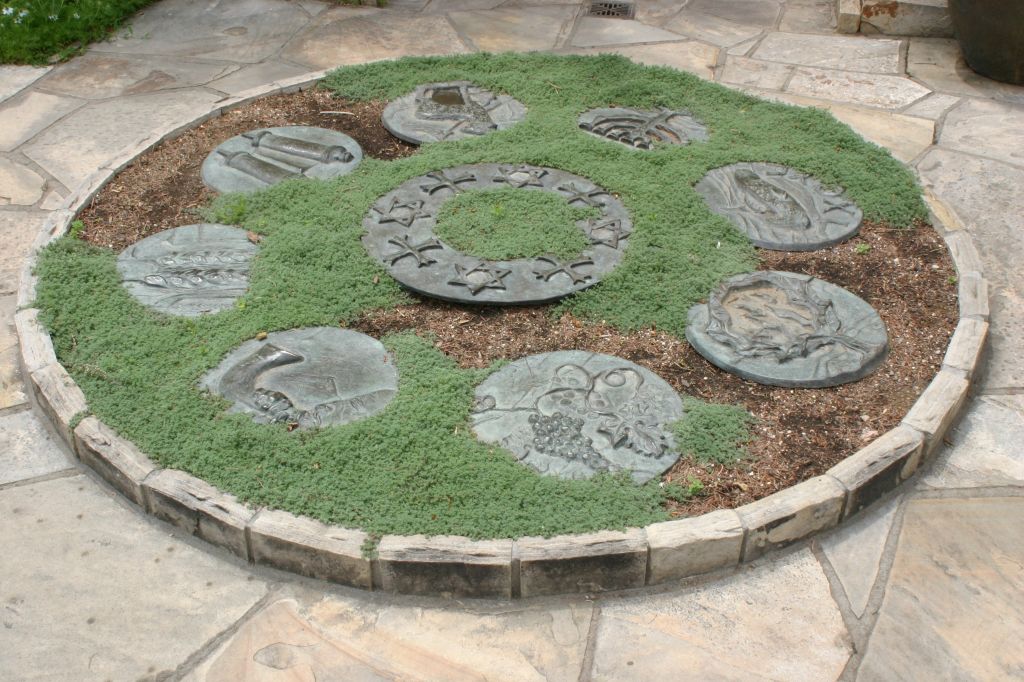 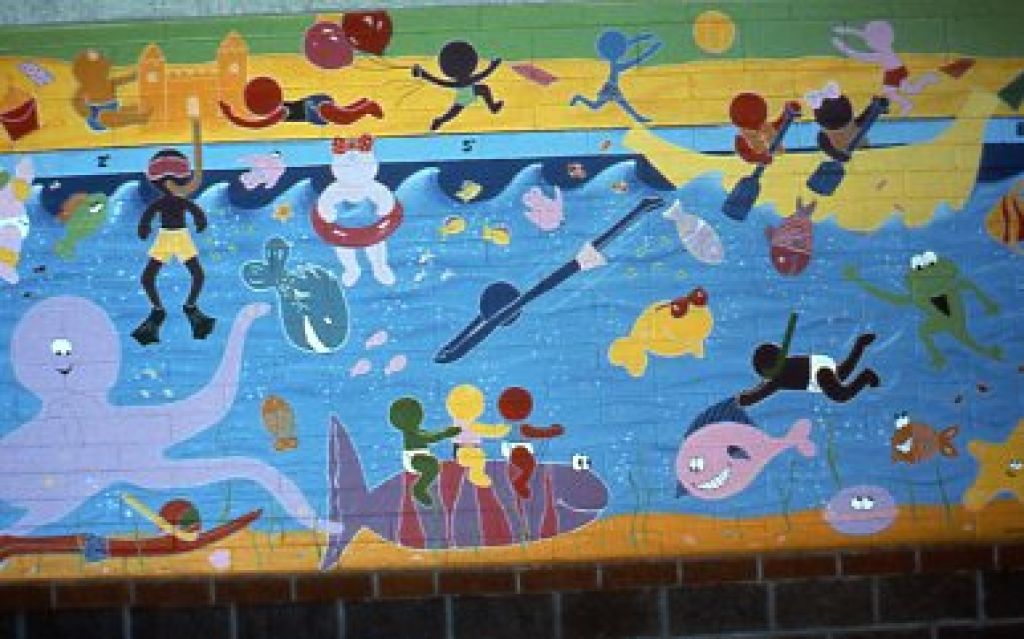